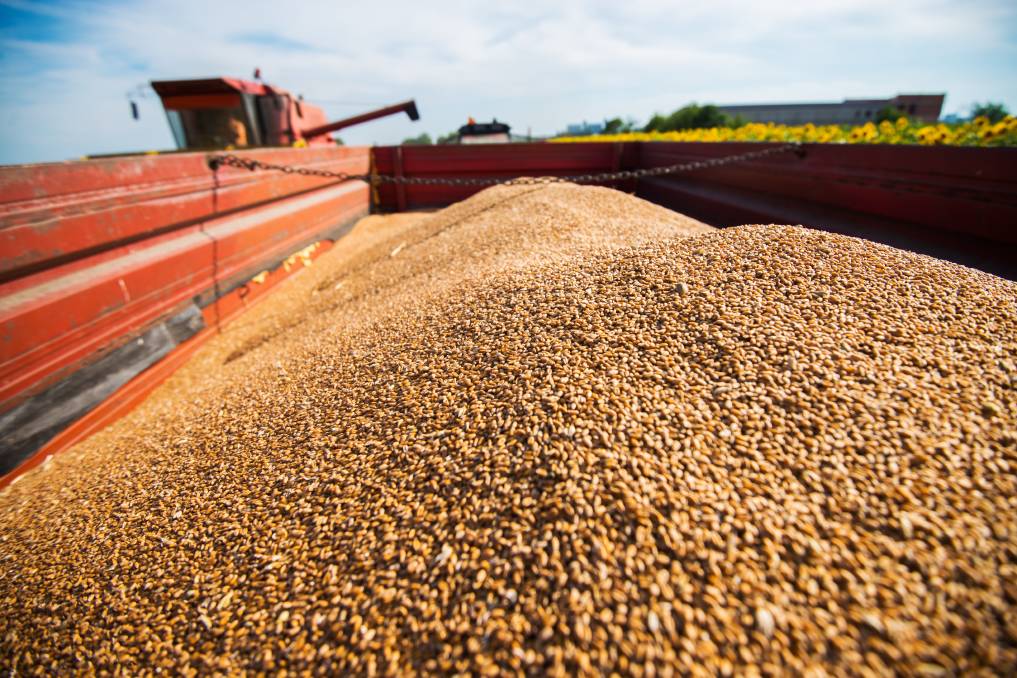 Coronavirus and the oil war between Russia and Saudi Arabia dominating the short to medium-term outlook.

Amazing to think that only a month ago farmers all across NSW and Queensland were rejoicing after continued rains had drenched the east coast. Fast forward through the month of March, and it feels like anarchy, with everything surrounding the coronavirus and the oil war between Russia and Saudi Arabia dominating the short to medium-term outlook.

Given this large global uncertainty, soft commodities such as wheat, corn and soybeans, have been better insulated against the coronavirus than most stock markets around the world. It seems as though food markets are tending to be less influenced by the virus than the broader financial markets.

This isn't to say however that there isn't a weak tone in the grain and oilseed markets. With large crops expected across the Black Sea and EU, and the continued fallout of the coronavirus, we've seen Chicago Board of Trade wheat fall just over 14 per cent across the space of two months from the highs in late January. Over the same period the S&P 500 Index across the US has lost over 22pc, and the Australian Stock Exchange S&P 200 Index is down an astonishing 38pc early this week since late January.

There has also been falls for the Aussie dollar against other major currencies, as investors rush towards safe haven currencies such as the US dollar. With the Australian dollar falling over 10pc against the US dollar since January, this makes our exports more attractive. This is particularly important in a year like this, as farmers stare down the barrel of much improved conditions and hope for a year where we have the ability to export grains internationally from both NSW and Queensland.

Locally, weather conditions have stabilised over the past seven to 10 days with high pressure systems keeping things drier across most of NSW and Victoria, with the only significant falls expected being coastal showers. Broadly, it is hoped that the favourable weather patterns we have experienced so far this year continue as we gear up for planting.

Some areas have already started with some early crops, though sowing is expected to occur on a large scale from the beginning of next month. Farmers are reporting that subsoil moisture across most regions is average to above average for this time of year, and all that is required is a planting rain to ensure the crop goes in as planned.

It is expected this year will be one of the most widespread winter plants since 2016, as drought has decimated farmers' confidence to plant over the last three years. But with a profile of moisture and reduced appetite to buy expensive stock, it feels like there will be an enormous number of acres planted if we see a general break next month. Some commentators are suggesting that up to 3.5 million hectares of wheat could be planted across NSW and Queensland. So, although there remains plenty of global uncertainty with the coronavirus, we have plenty to look forward to until we harvest this year's crop.