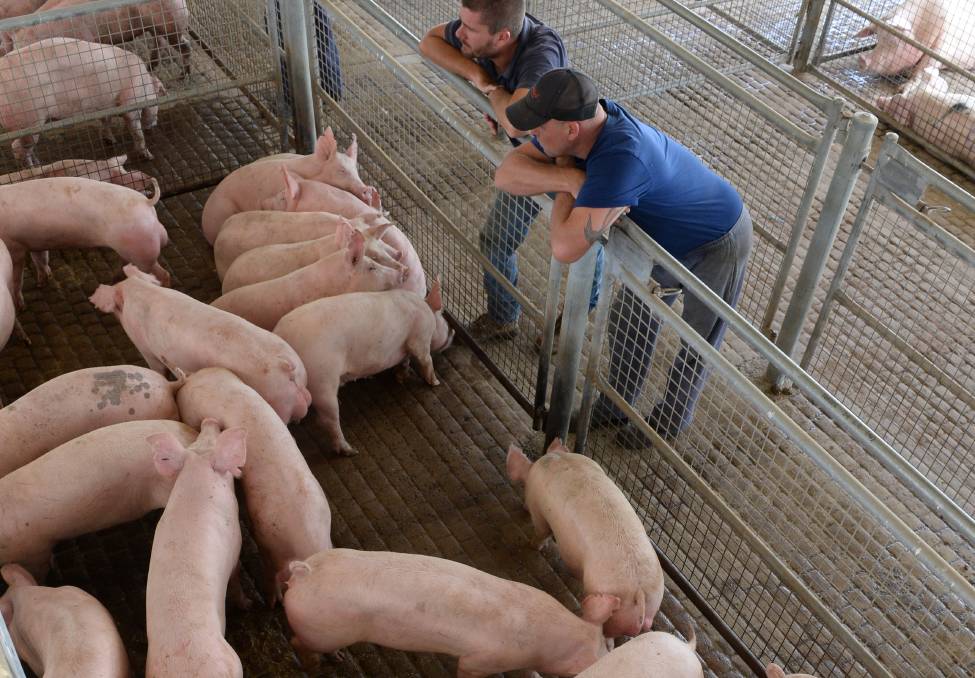 Restaurant sector demand has slumped as much as 90 per cent, but pig markets are still strong as consumers cook up at home

The pork industry estimates restaurant and hospitality service sector demand has slumped as much as 90 per cent in the past month, yet pig markets are still fetching good money as retail sales fill the big void.

The coronavirus shopping stampede for meat products witnessed in many city stores and some regional centres in the past week has prompted the pig industry to assure consumers there are plenty of pork cuts and bolognaise mince to go around.

Price trends are actually a bit stronger than you'd probably expect for this time of the year - Scott Reid, Forbes

"I wouldn't want to say it's panic buying, but butchers and supermarkets appear to have taken up a fair bit of the slack we'd expected in the trade after restaurants slowed down," said NSW selling agent Scott Reid, at Forbes.

"Price trends are actually a bit stronger than you'd probably expect for this time of the year.

"It's not hard to work out that people who aren't eating out these days are buying more to eat at home."

Despite aisles of near-empty meat cabinets in some supermarkets making headline news, and a drought-forced downturn in pig numbers for sale, peak body, Australian Pork Limited insisted the sector was well placed to continue meeting demand for the nation's second most popular meat protein.

More than 100,000 pigs were being processed every week, primarily for domestic consumption.

It's clear the viability of many food service businesses is on the line - Margo Andrae, Australian Pork Limited

APL confirmed recent demand at supermarkets and butcher shops had been notable, in contrast with a sharp downturn in the restaurant and food service trade which normally accounts for 25 per cent of consumption.

"Asian restaurants, where pork is an important part of the cuisine, have evidently been hit the hardest and it's clear the viability of many food service businesses is on the line," said chief executive officer, Margot Andrae.

"The food service trade is experiencing a devastating downturn of up to 90pc.

"But despite the uncertainties of COVID-19, Australians should be confident about the whole farm sector's supply of fresh produce, including locally grown pork."

APL was working with the federal government and other industries to minimise potential disruptions in the supply chain, including processing and transport.

On average Australians each eat more than 10 kilograms of locally produced pork a year.

"I encourage consumers to keep supporting food service businesses in this critical time.

"Home delivery options are a great way to support your favourite restaurants and their employees, even if you're eating at home."

It was also important to focus on buying Australian pork, ham and bacon products to support the 35,000 people employed in the industry in regional communities.

The pig industry calculates its producers and supply chains contribute $5.3 billion to the gross domestic product every year.

Forbes selling agent, Mr Reid at Ray White VC Reid Livestock, said while drought inflated grain costs and low market prices forced many producers to downsize or even quit the sector in the past 18 months, there was a lot of interest in rebuilding herd numbers again to take advantage of the market's optimistic demand trends. 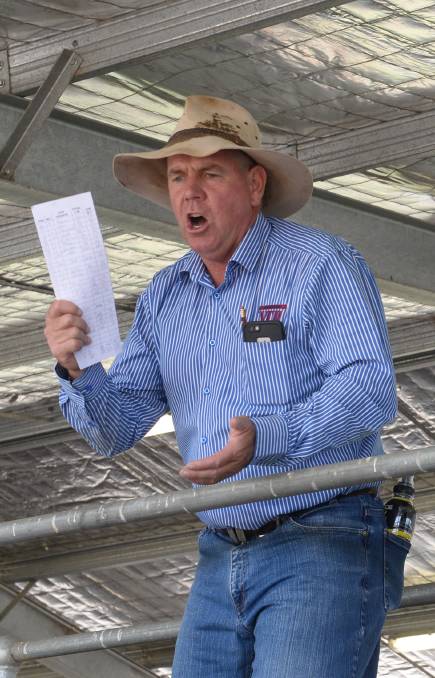 "If we get a decent grain crop in the ground in winter I'm sure we'll see quite a few back in the game in a bigger way," he said.

Fortnightly Forbes sales were currently handling about half the 700-plus yardings of 15 months ago, but typically fetching up to $300 each for 40 kilogram dressed weight pigs which struggled to hit $200 last year.

Mr Reid said it was typical to see the market slide between Christmas and Easter, but this year prices were - so far - much firmer, probably because of fewer numbers for sale.

However, Camden branch manager with Jim Hindmarsh and Company, Steve Nutt, said current demand trends were not easy to pick.

While the slump in restaurant activity began two months ago, particularly in Sydney's Chinatown and other Asian food precincts, wholesalers had not eased back on orders until now.

"Prices are still holding up pretty well, but I think wholesalers want a lot fewer numbers killed for next week - maybe 20pc to 50pc less," he said.

Although still strong, APL estimated the overall market was down about 5pc, or 30c/kilogram (carcase weight) on new year prices.

Sponsored by
Publicans back push to slash beer excise for pubs and clubs suffering a COVID-19 hangover.
Test
A Roslyn producer has taken out a major prize.
Test
The winners of this year's competitions were honoured at the Sydney Royal.
Test
Big lines of weaner steers continued to attract bids just shy of $2000 a head in the Central Tablelands last Friday.
Test
The next generation of sheep breeders took part in competition at the Royal Sydney Sheep Show
Test
Five sheep for ten broad ribbons at Royal Sydney Sheep Show for Doug Walker
Test
This year's Sydney Royal Show Rural Ambassador awarded to Dione Howard, Milbrulong.
Test
Easter celebrated by 'The Cheekiest Rabbit Ever' by Yass Public School student.
Test