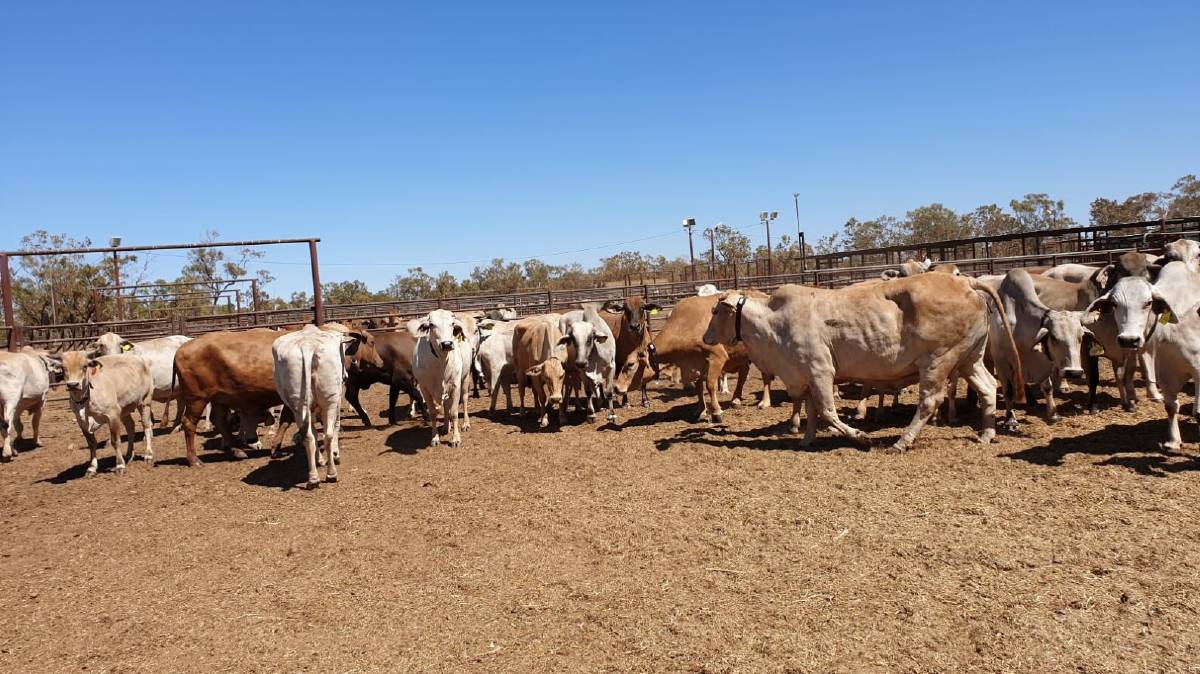 Smart Paddock's Bluebell collars were recently used as part of a calving trial with the Northern Territory government. Photo: supplied

Estimated to bring $9 billion dollars of value to livestock industry.

The idea for multi-sensory, connected livestock tags, which are touted to create up to $9 billion in value for the industry, came to Smart Paddock founder Darren Wolchyn when he was working on GPS tracking for golf carts.

"I'm originally from Alberta, Canada, and was back home visiting family and friends, a friend has cattle and when we were discussing my GPS golf carts and he said 'well it would be very handy if you could GPS track my cattle'," Mr Wolchyn said.

"Originally it was just a basic model, you could geo-fence your paddocks and get alerts if they got out, when mustering you could know where your animals were so you could track them down more quickly," Mr Wolchyn explained.

"But, we also want to offer farmers solutions to specific livestock management problems.

"We're working on detecting lameness in bulls, in order to identify them as quickly as possible.

"We can monitor calving or lambing, it will raise the alert if it's taking longer than normal.

"In these situations farmers can interject sooner and hopefully deal with issues before they get too serious.

"We have also been talking to farmers who have animals on King Island but they live in NSW, if they tag them they can just look at their computer and know that they're fine." 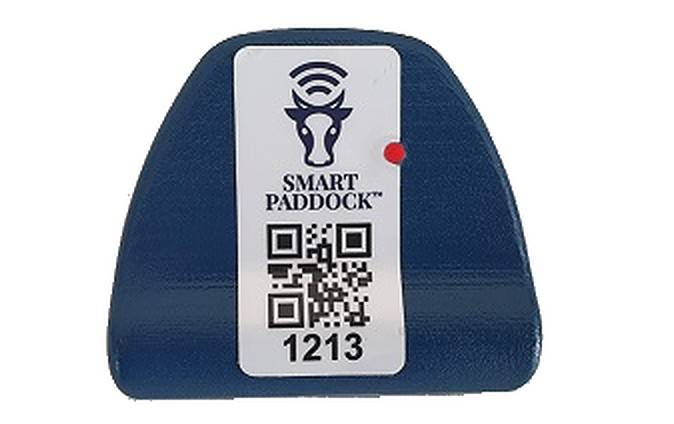 A Smart Paddock Bluebell tag can alert farmers of a multitude of issues with their stock, from theft to illness. Photo: supplied

He said eventually they wanted to be able to gather enough data to be able to build models to determine what might be wrong with an animal remotely.

"We also have a temperature sensor, it's another data point to help determine what the animal is doing," he said.

"We want to be able to identify an illness from the data our tags collect."

Mr Wolchyn said the collars or tags sent data to a mobile app which showed farmers their animals in the paddock.

"There will be a clear view of each paddock, where the animals are and their movement history and paddock utilisation as well," Mr Wolchyn said.

Mr Wolchyn said at this stage the farmer needed reception on their phone to use the app and a LORA WAN network gateway to cover paddocks, providing a radio link to the tags.

However, Smart Paddock had recently partnered with eSATGlobal Inc to look at connecting the Bluebell tags to satellites.

"We are looking at going direct to satellite so we don't have to build the network gateways, making it as simple and fast as possible for farmers," Mr Wolchyn said.

"The problem, as farmers are well aware, is not everywhere is covered by existing radio networks, the most cost effective answer is satellites," Mr Somerton said.

"One of our partners has four satellites that each cover about 40 per cent of the Earth, together providing global coverage.

"The tag's signal will get picked up by any of those satellites depending on location.

"That means, for example, with live cattle exports we could track the animals on the ship and right up to the time they reach their final destination."

He said they would trial connecting the tags via satellites in the last quarter of this year and hope to make the technology available in 2021.