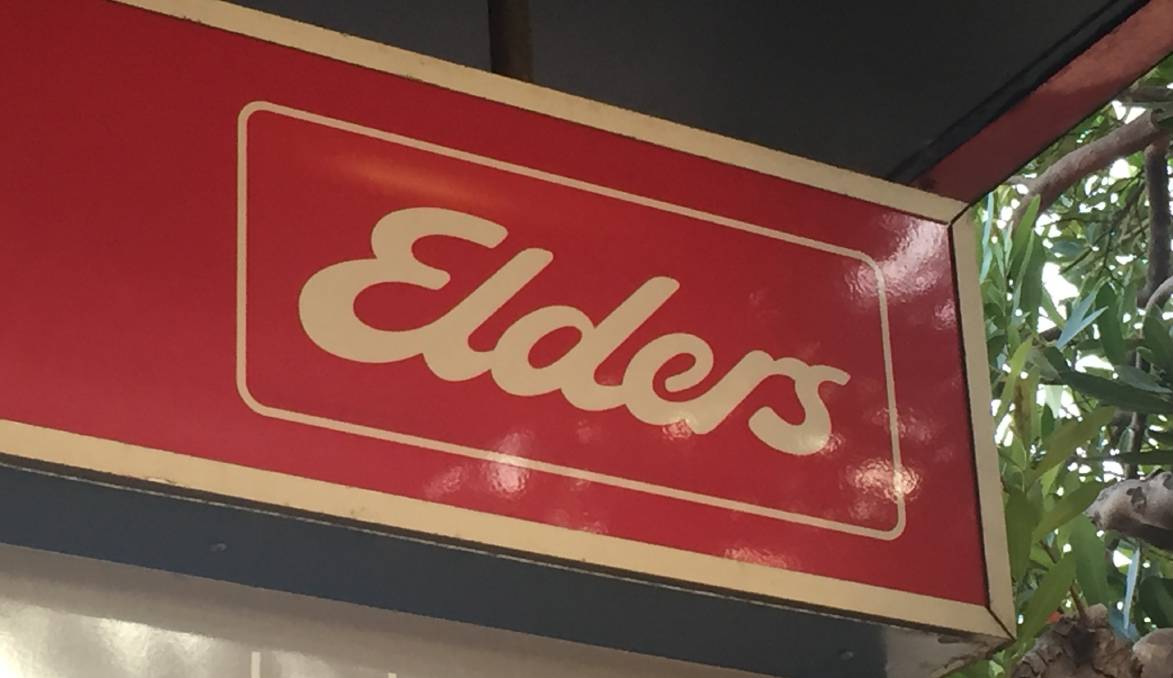 Elders ended last week only 14 per cent down from their peak and still nearly 50 per cent above their low for the year.

Elders ended last week only 14pc down from their peak and still nearly 50pc above their low for the year.

As the great stock market slide continues, the farming and agribusiness sector is starting to look slightly less disastrous than others.

For example, the high-flying financial conglomerate Macquarie Group (ASX code MQG) has seen its shares drop 50 per cent in a month, and Qantas (QAN) is down 60pc. Agribusiness heavyweights such as Australian Agricultural Company (AAC), Select Harvests (SHV) and Elders (ELD) have fared much better.

AAC shares had a big run just before the crash and have since dropped sharply, but they are still down only some 20pc in the month and fractionally up on the year.

At the time of writing, Select Harvest had rebounded from $5.19 to $7 in a week.

Elders ended last week only 14pc down from their peak and still nearly 50pc above their low for the year.

Not a bad effort in a year noted for drought, fires and floods.

Perhaps the great pestilence is forcing the economy to rebalance towards more essential products such as food, rather than overseas holidays and complex financial services.

Not all food producers have fared so well, however. Despite good half-year results and significant progress towards the operational stage of its massive expansion in prawn farming, Sea Farms Group (SFG) has been a terrible investment over the last six months.

Clean Seas Seafoods (CSS) have slumped from 70c a month ago to 39c.

Both companies sell an upmarket product, which may struggle in recession.

They also rely on flying fish to overseas markets. With international flights being cancelled around the globe, that may not be as easy as it was.

The International Air Transport Authority has appealed to governments to keep freight flying.

Most passenger jets also carry freight, so there is a significant loss of capacity when they are grounded.