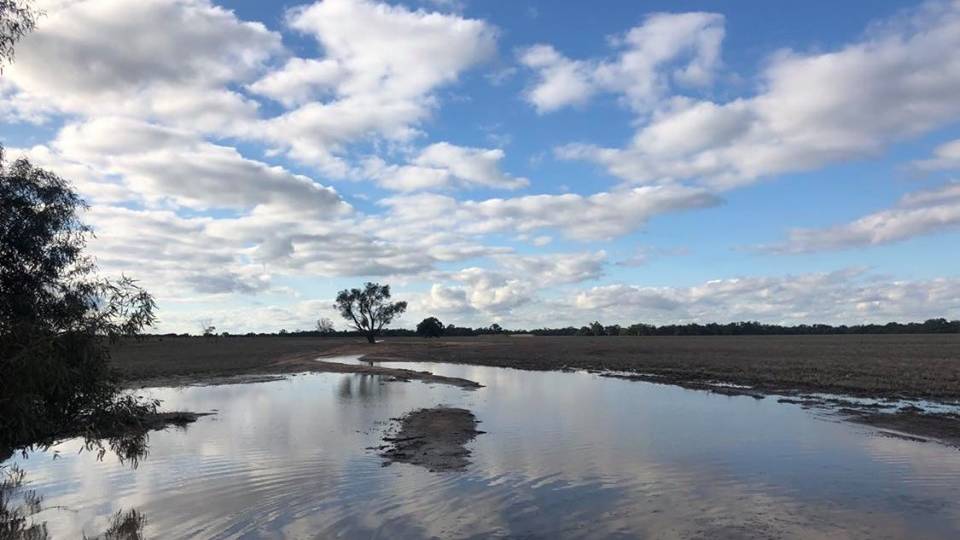 Urana in southern NSW had more than 30mm in initial falls from last week's weather system. It had good rain also in March. Photo: Olivia Calver

Dams are rising, crops are being planted or being planned for later in autumn after widespread rain soaked many areas of central and inland NSW.

Dubbo has recorded nearly 100 millimetres in the past week, Condobolin 71mm, and Cobar 115mm, and most places from the southern to northern borders of NSW received good follow-up rainfall, filling dams and putting farmers in the grain belt back in business.

The rain started on Thursday with a pool of moisture moving down from the north-west and then later a cold front merged to create a big rain event through the Central West, Central West slopes and tablelands areas, and that was on the top of good falls only last Monday.

Quandialla farmer Malcolm Yerbury, Foxlodge, measured between 45mm and 60mm at his farm east of West Wyalong. That was on top of 92mm in February and 94mm in March.

"This will keep the feed wheat going and we can look at planting some canola and barley a bit later," he said. Many places had recorded more rain in the past three months than for the whole of last year. 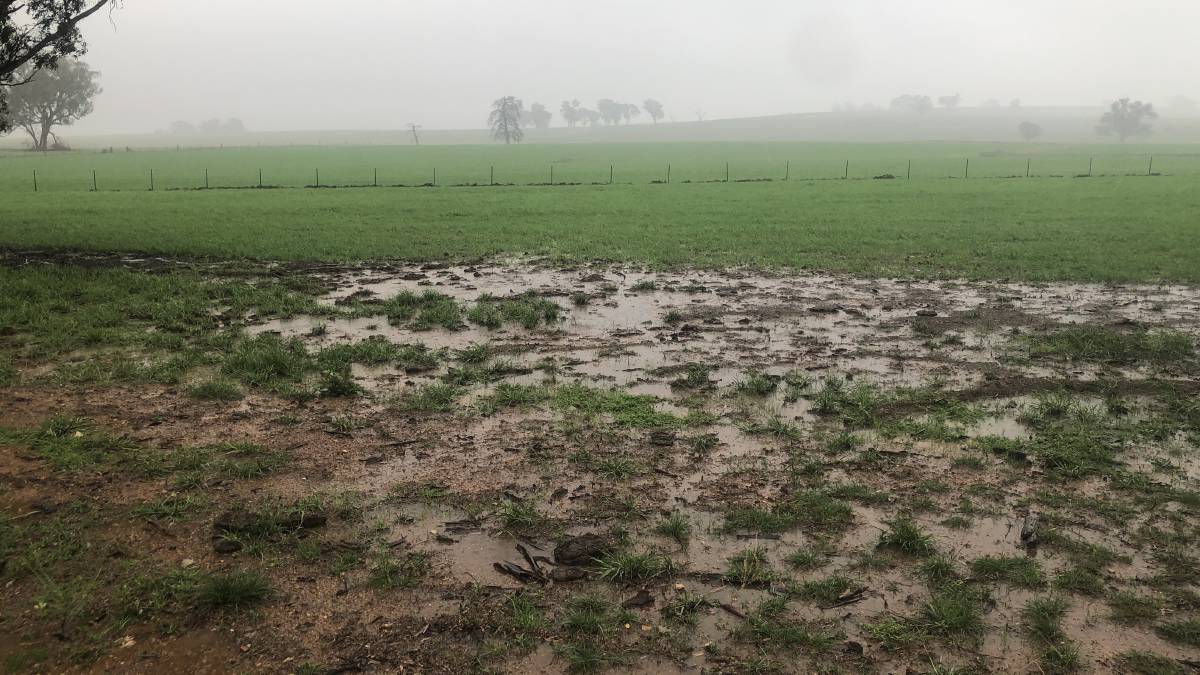 Lots of puddles near this oats crop at Molong. Nearby Wellington had over 100mm for the week. Photo: Hannah Powe

There was also good news for major dams, with all storages rising, some from critically low levels. The Castlereagh at Mendooran was at minor flood watch and so was the Bogan at Peak Hill.

The Macquarie River was in full flow from tributaries and its normal feeder, Burrendong Dam, was rising, now sitting at 8 per cent, as of Sunday, April 5.

Some of the top totals for the past week were: