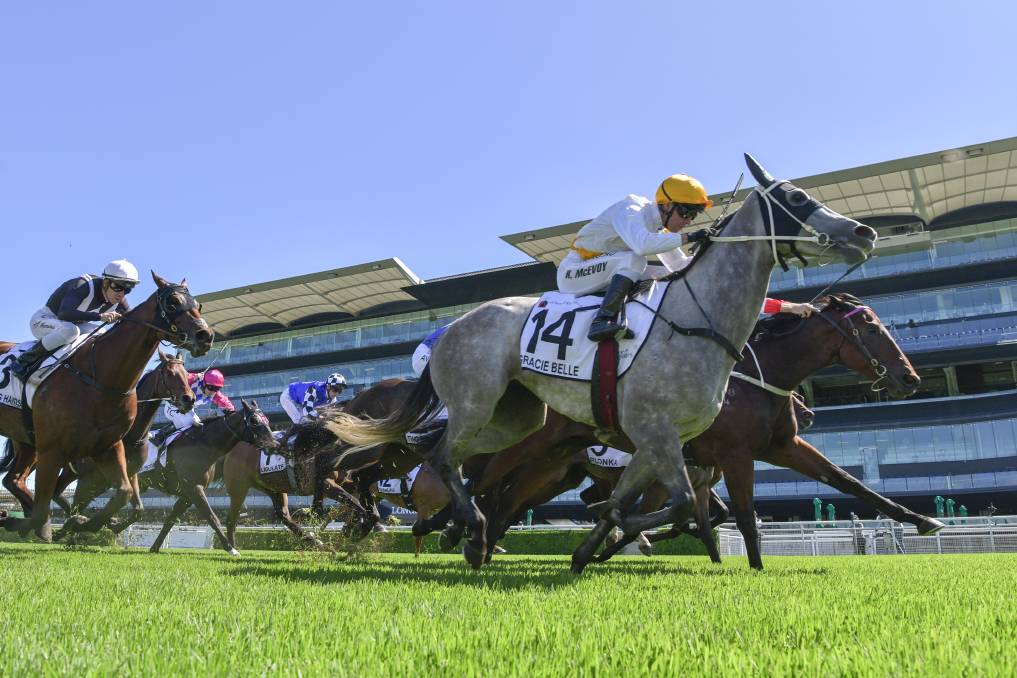 Gracie Belle beat the Tash Burleigh, Goulburn, trained Al Mah Haha (by Al Maher) by a nose, who was scratched at the barriers in last year's Country Final.

Close up for third was Epaulette gelding Plonka, the Warren Gavenlock trained galloper.

"It's a huge thing to be here, to be racing, and especially to get a win," Keira Dunn said.

It was a great day for Widden Stud, connections cheering home flying chestnut Nature Strip, easy winner of the T J Smith Stakes-G1, and Nettoya in the iconic Doncaster Handicap-G1. 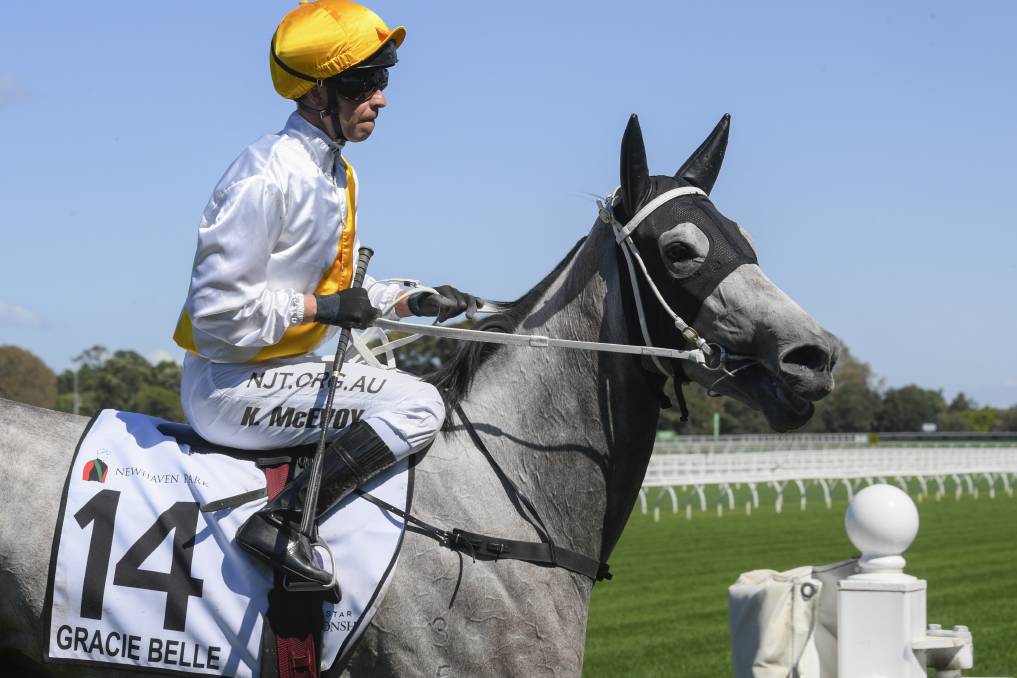 Arrowfield stud also had a memorable program its iconic now deceased stallion Redoute's Choice responsible for the quinella in the Inglis Sires' Produce Stakes-G1 with his colt sons King's Legacy and Prague, respectively.

Another expensive Arrowfield drafted colt was Doubtland (Inglis Easter $1.1m), winner of the Kindergarten Stakes-G3 for juveniles, and became the 71st stakes winner for his retired Redoute's Choice sire son Not A Single Doubt.

While round two of the Australian Easter Yearling Sale is slotted for Riverside Stables, Warwick Farm, on Sunday, July 5, Inglis has underlined its hope that that month will be returned to some normality with the national COVID-19 restrictions lifted.

July is a busy month for Inglis with its other revamped live-auctions to include its Australian Weanling Sale at Riverside on Wednesday, July 8; while their Scone Yearling Sale is Sunday, July 26 at White Park.

At Oaklands Junction in Victoria, Inglis has listed its Melbourne Gold Yearling Sale for Sunday, July 12 and Monday, July 13, followed by its Great Southern Sale on Tuesday, July 14 and Wednesday, July 15.

Inglis' Chairman's Sale and Australian Broodmare Sale are now both to be held online via Inglis' digital platform on Friday, May 8, and Sunday, May 10, respectively. 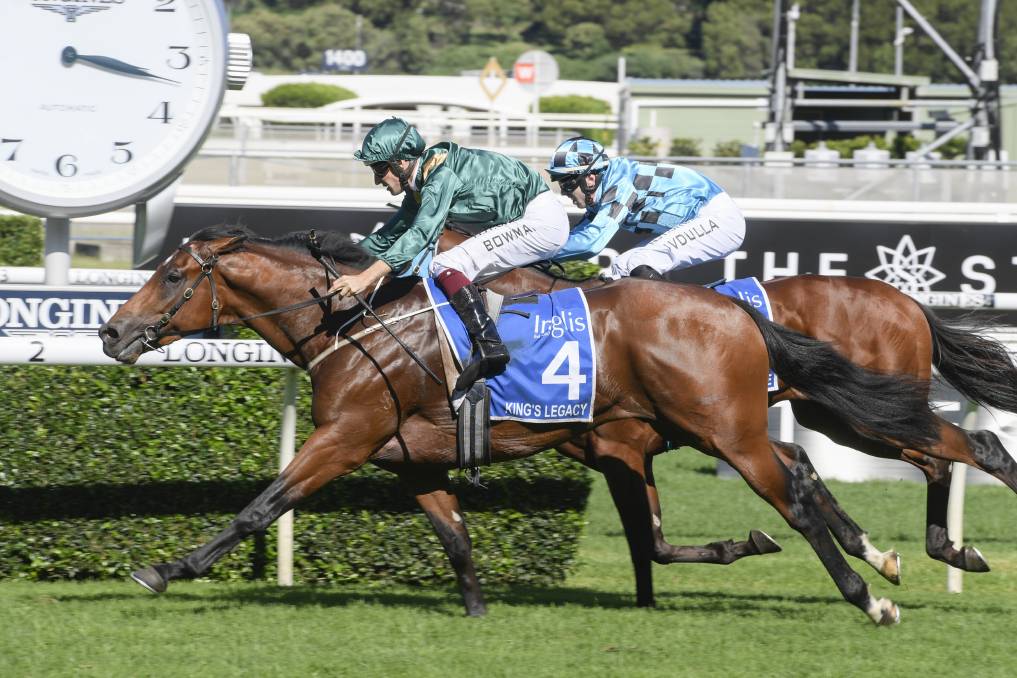 Like numerous events around the state, the annual renowned May Scone Horse Festival has joined the list of coronavirus casualties.

While Friday's Scone Cup may still run (May 15), it will be only open to key staff, with its marquee functions cancelled.

Gosford's Saturday stand-alone meet on May 9 is now scheduled for Randwick.

Current lockdowns of clubs, hotels and TAB agencies have forced RNSW to reduce some race prizemoney as a percentage of wagering is ploughed into prizemoney distribution.

While RNSW is hoping this will only be in effect until June 30, it will not apply to non-TAB meets and picnic races.

From Sunday, April 12, prizemoney for races $100,000 and above will be reduced by 20 per cent (subject to some selected feature races on Saturday metropolitan race meetings).