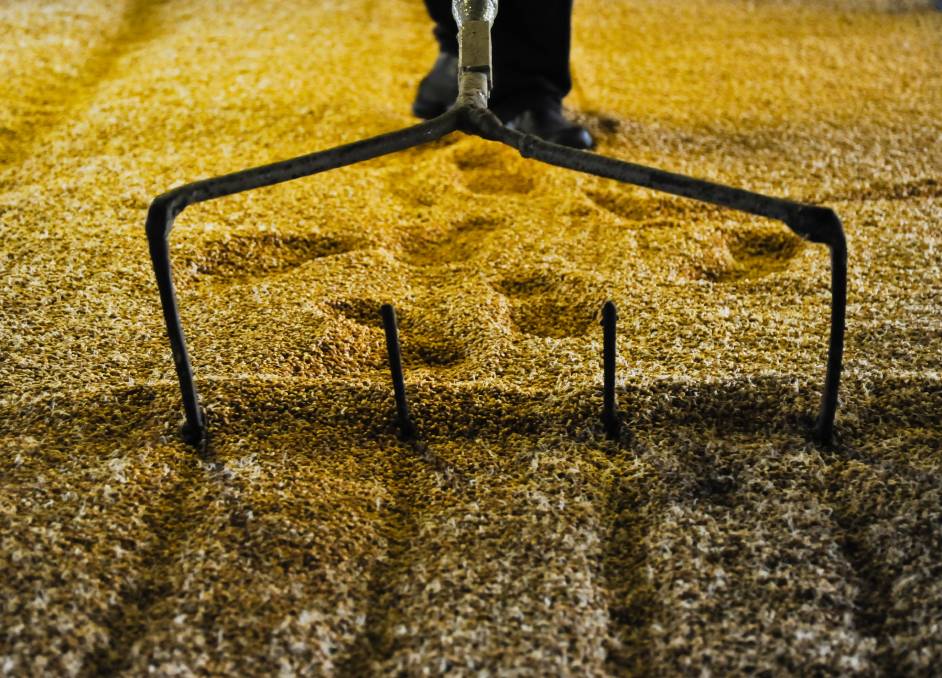 In an already soft global barley market, 2020 beer demand is set to plummet. Photo by Shutterstock.

The closure of restaurants and pubs, restrictions on gatherings is set to put a hole in beer demand.

COVID-19 containment measures around the globe have prompted stockpiling of rice and wheat products and, for some, beer too.

The closure of restaurants and pubs, restrictions on gatherings, the cancellation of whole seasons of sport and postponing of major events around the globe, including the Tokyo Olympics, is set however to put a hole in beer demand.

A pickup in home consumption and even significant increases in online purchasing of beer for home delivery will not make up for this lost demand, and it will not be recovered post-isolation.

In an already soft global barley market, 2020 beer demand is set to plummet and this will, of course, have implications for the trade and pricing of malt, malting and feed barley.

Annual growth in beer production exceeded 5 per cent in the two years prior to the Global Financial Crisis.

But in the years since, has trended down and moved marginally into negative territory in four of the past five years.

Due to isolation measures around the globe and brewery shutdowns in some countries, beer production is now forecast to fall by 82 million hectolitres in 2020 (RMI Analytics, April 2020).

That is close to a 5pc year-on-year drop and would be to the lowest volume since 2010.

The global barley market does not need a softening of demand for one of its important end uses, because stocks are already on a growth trajectory, which is pressuring prices lower.

Unsurprisingly, global prices have trended lower over the past year to be down 7pc year-on-year (which is more telling when the grains and oilseed pricing complex as a whole moved up by 3pc over the same time).

Barley stocks are already forecast to grow another 21pc over the course of 2020/21.

This will take them to their highest level in more than a decade - and to the levels which coincided with Australian track feed barley values languishing not too far above AU$150 a tonne for too long.

The 2019/20 Australian harvest delivered a higher-than-average proportion of barley and this is reflected in the relatively higher local stocks and the prevailing wider-than-average spread between Australian wheat and barley prices in most regions of the nation.

Early indications suggest that the 2020/21 harvest will also deliver a higher-than-average proportion of barley as farmers, especially those in drought-ravaged areas that have been without a harvest for up to three years, look to a lower-risk reliable crop to deliver cash flow.

So lower beer consumption is another bearish factor to add to those already in play for Australian barley prices.

What is not bearish, however, is the Australian dollar.

Our current expectation is for the Australian dollar to trade softer this quarter and then around US60 cents over the coming 12 months.

With an Australia dollar in these ranges, Australian barley prices should remain above average, notwithstanding a soft global market and renewed local supply.