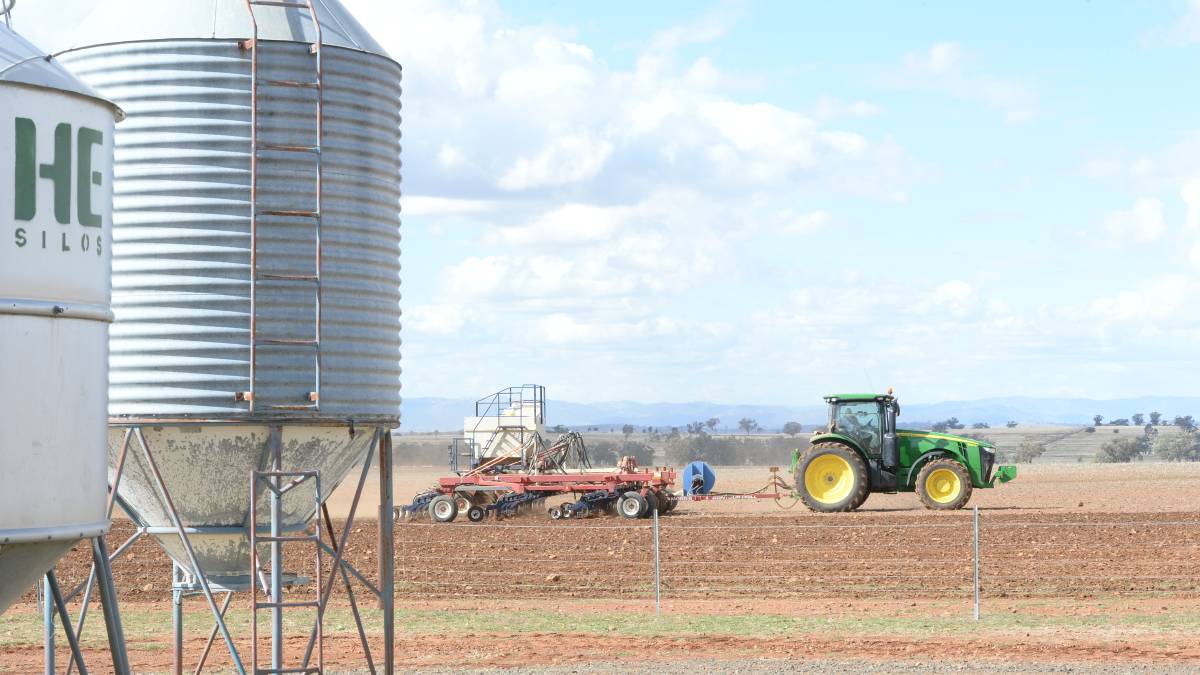 With Anzac Day historically being the 'go to' date to start the winter sowing program just past, we have seen the majority of growers already well and truly into this season's sowing program due to the terrific early autumn break we have experienced.

Due to this there has been a notable mind shift from one of caution and 'steady as she goes' to 'put the spurs on and get the whip out as we have a full profile of moisture.'

This has resulted in a larger increased sowing of canola in all areas and a consistent train of texts and phone calls from growers looking for early sowing varieties of wheat and robust discussions of new crop 2020 wheat and barley pricings.

One thing most growers agree on is the continuing disappointment of the widened gap between new crop wheat and barley pricing, which is now in the area of $70-$80 per metric tonne.

With current moisture availability and so much uncertainty around a major export market for barley (China) likely to remain unresolved for some weeks, you would have to think there is a greater chance of upside in the area sown to wheat. It feels like the current risks with barley is too great for the grower compared to wheat.

As growers consider looking at rejigging their area, there are many factors at play globally.

The world's biggest exporter Russia, informing that restrictions could take place when 50 per cent of stored grain is sold to reduce food security uncertainty, areas in the United States have been hit by frost, Europe and the Black Sea regions are looking for some rain and rumours that China could be soon increasing their agricultural purchases from the United States, along with the new free trade deal done with Indonesia, you would have to think new crop wheat pricing will be bubbling with opportunities.

As for old crop opportunities, these have become quite steady this week with several weeks of higher pricing allowing decent coverage to take place, resulting in local domestic homes reducing their bids and demand.

This has been shown with barley bids onto the Downs falling by $10/mt this week to $390 to 395/mt, while the NSW barley spread to wheat seems to only grow wider with each fall of rain as local consumer homes delivered bids at $320 to 340/mt depending on location, demand and day.

As for new crop canola, it has been slowly dropping in price down $10/mt for the week to $610/mt Newcastle track, at time of writing, due to crude oil prices at an all-time record low and the Australian dollar increasing in value against the Euro.

With further new crop emergence this week, another drop of rain on the cards and the main season wheat sowing window opening up, things could not look brighter for this time of year.

Add the lowering Aussie dollar into the mix and the issues in Europe and Black Sea areas, grower fortunes could be on the rise.