The Starritt and Kelso Park names stand out among the great Border Leicester breeders of Australia during the past 100 years.

While John Cochrane established Austalia's first Border Leicester stud of note in 1881 it was George Starritt who drove development of the breed as an ideal cross with Merinos to produce first-cross ewes.

This cross became the most dominant prime lamb mother in Australia and remains popular with top breeding ewes now fetching $400 or more.

Border Leicesters originated in the border region between England and Scotland.

Starritt started his Kelso Park stud near Tatura, Victoria, in 1914 with 10 ewes and one ram from Cochrane's flock near Geelong.

He introduced rams from New Zealand in the 1920s and 1930s to produce Border Leicesters with heavier fleeces.

Kelso Park remained a powerful force in the breed for 100 years before third-generation owners, Bruce and Ann Starritt, disperse most of the the stud in 2015. 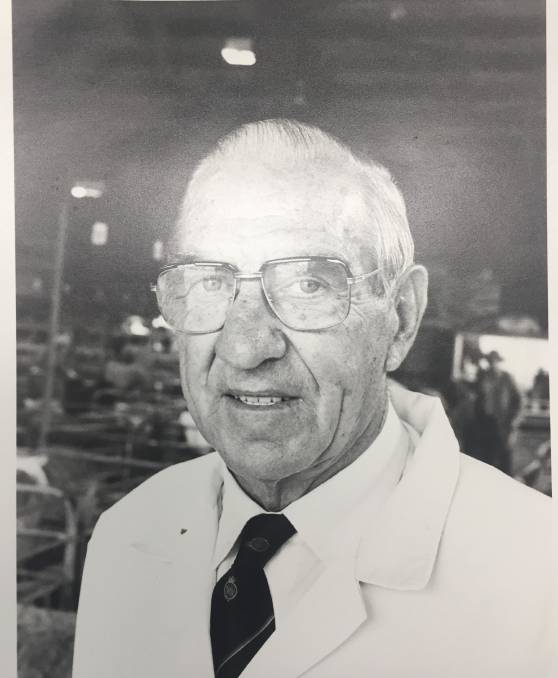 Mr Starritt and his father Ray were at the forefront of embracing measurement to improve their flock and were some of the first breeders to implement Lambplan.

In 1947 the Starritts imported a ram from Scotand, Skerrington Bossy, to improve the bone and style of their sheep.

Barry's father, Ray, a stalwart of the show ring, established Cadell in 1946 with Kelso Park stock used in the foundation flock.

Over the years bloodlines were added from some of Australia's top stud, notably the King family's Crymelon stud at Warracknabeal and the Hosking family's The Oaks stud at Kerang. 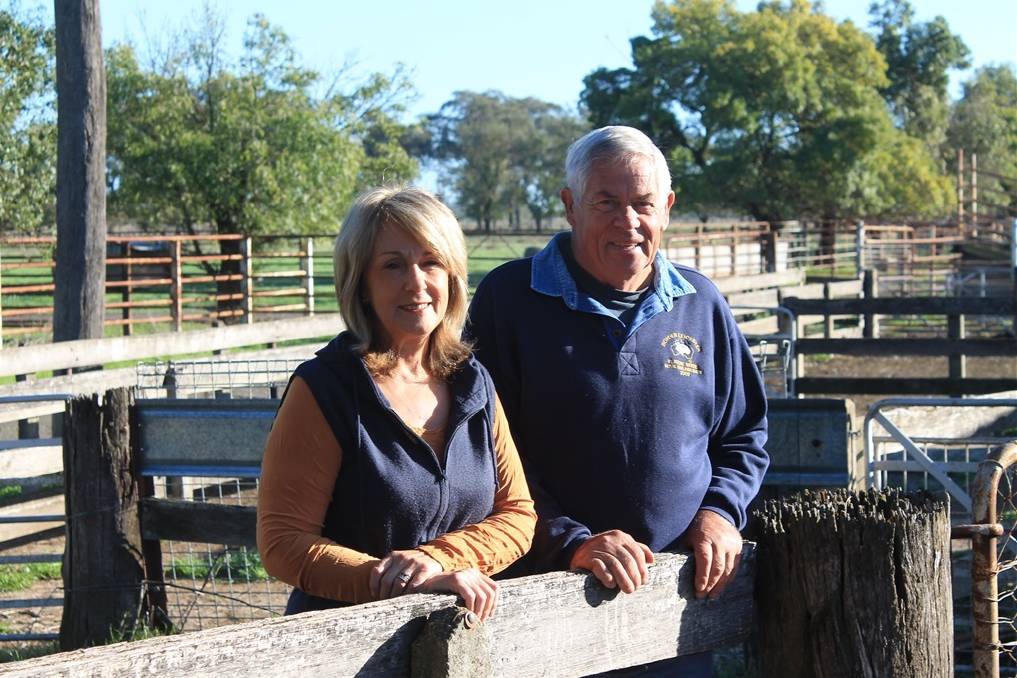 The oldest stud in NSW is Whitewood at Nyngan which was founded by William McLaughlin in 1928 and is now run by Lachlan Ross.

Graham Grinter's Retallack stud at Ariah Park in southern NSW has been one of the breed's shining lights in the past three decades.

He formed his first stud as a teenager in 1963 and started showing sheep the following year including the Sydney Show.

Mr Grinter established the now famous Retallack stud in 1975 with some of his own ewes plus 30 stud ewes bought from the dispersal of the Donaldson family's Sproules Lagoon stud (based on highly-influential The Oaks and Kelso bloodlines) and the ram Campaspe BN305-74. 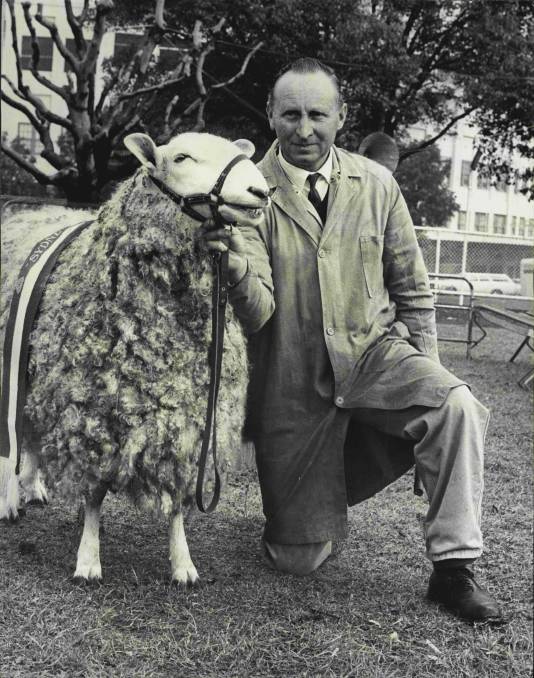 Jeff Sutton, president of the Australian Border Leicester Association and owner of the Wattle Farm stud at Temora in the Riverina, said Mr Grinter and wife, Isabella, had done a great job promoting the breed at shows where they had enjoyed great success.

He said shrinking Merino numbers and the advent of composites and Australian Whites had put pressure on the Border Leicester industry.

However, quality was being maintained because the studmasters remaining were focused on maintaining their numbers against stiff competition, he said.

$uperBorder$, which are rams ranked by Lambplan to have superior genes for lamb production, have also emerged in recent years for breeders who rely heavily on measurement.