For years the Murray cod has been an icon found in our inland waterways, but now the native fish is fast becoming a culinary regular on menus across the world.

For years the Murray cod has been an icon found in our inland waterways, but now the native fish is fast becoming a culinary regular on menus across the world.

What started as a niche industry for Mat Ryan has grown into a thriving agricultural enterprise that's now a global leader in terms of the innovative aquaculture practices he has developed.

Mr Ryan made a seachange in 2011 without actually having to relocate to the coast when he and his wife Bonnie made the move from four generations of dryland farming to set up the unique inland aquaculture farm in Griffith - Aquna Sustainable Murray Cod.

He said the potential for aquaculture in Australia was high compared to other countries due to our clean water resources and large tracts of land that were suited to the industry. "We came through the millennium drought and were jaded about being in a commodity based industry," he said.

"No matter how good you were at marketing you couldn't really change the price that you received, as it was driven by world markets.

"We had a fortunate run in the drought and got through without any dramas, but wanted a lifestyle change and had a passion to do something different.

"That's when we got the seachange without leaving our family and the area.

"We now have more control on how our products are sold, what we do with it and how they are priced."

They have 205 megalitres water allocation on the farm but can generally get through the season with around 60-80ML of water just to run the dams.

"We use the waste water back onto the farm for irrigated crops," he said.

"We have not had a crop for the last two years as we did not have the water resources and any water allocation we had went for the fish.

"We have just planted wheat in the paddocks and as long as we have good water allocation we will also plant a summer crop this year.

"That's what is good about aquaculture. It goes hand-in-hand with irrigated agriculture."

Up until the COVID-19 restrictions they were exporting to Japan, USA, UK and Germany with a focus on getting access to China.

Exports started as two per cent of their business more than 12 months ago and just before the coronavrius it had grown to 20 per cent and was expected to rise 60-70pc.

"The coronavirus put a halt on exports in the short term just as business was ramping up," he said.

But he said they were still sending samples overseas to keep wholesalers with product so they could be "front and centre" for the restaurant trade when it opened again.

"Domestically it is interesting for us. Restaurant trade shut down overnight, but retail sales have since picked up to the point where we are not far off from where we were pre-COVID-19," he said.

"We have seen a pick-up in people cooking at home. They don't want meat and three vegetables, they are expanding their horizon.

"And now some restrictions are easing in Australia, that's the positive upside as restaurants come back online." 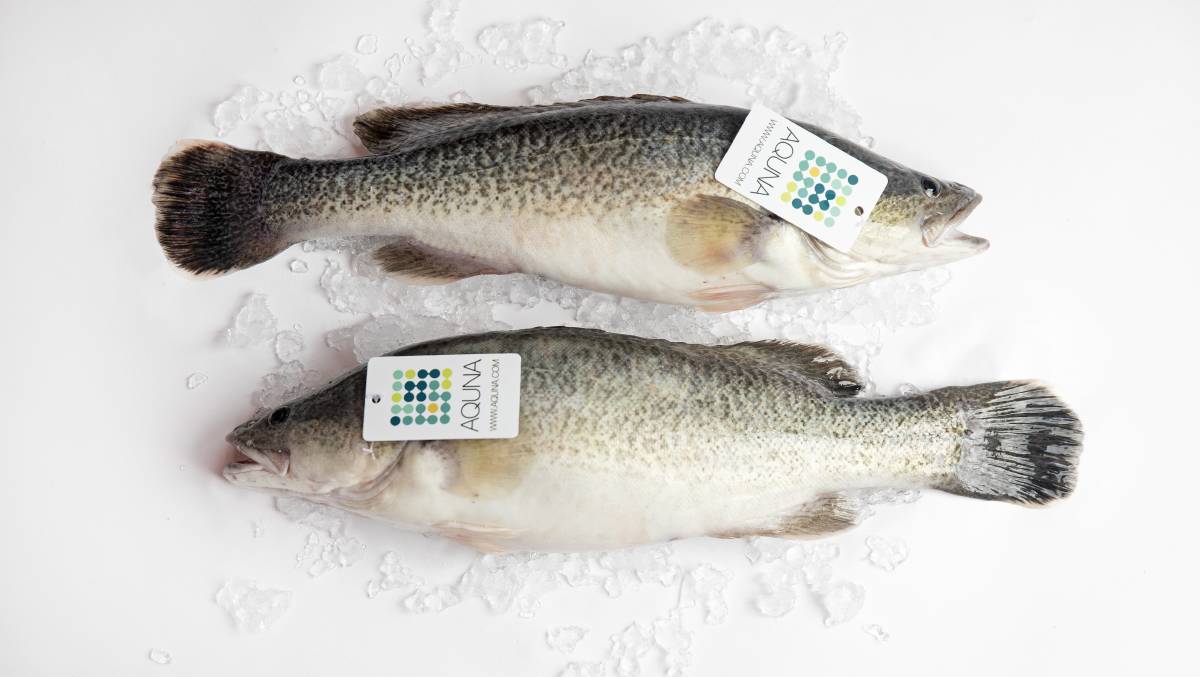