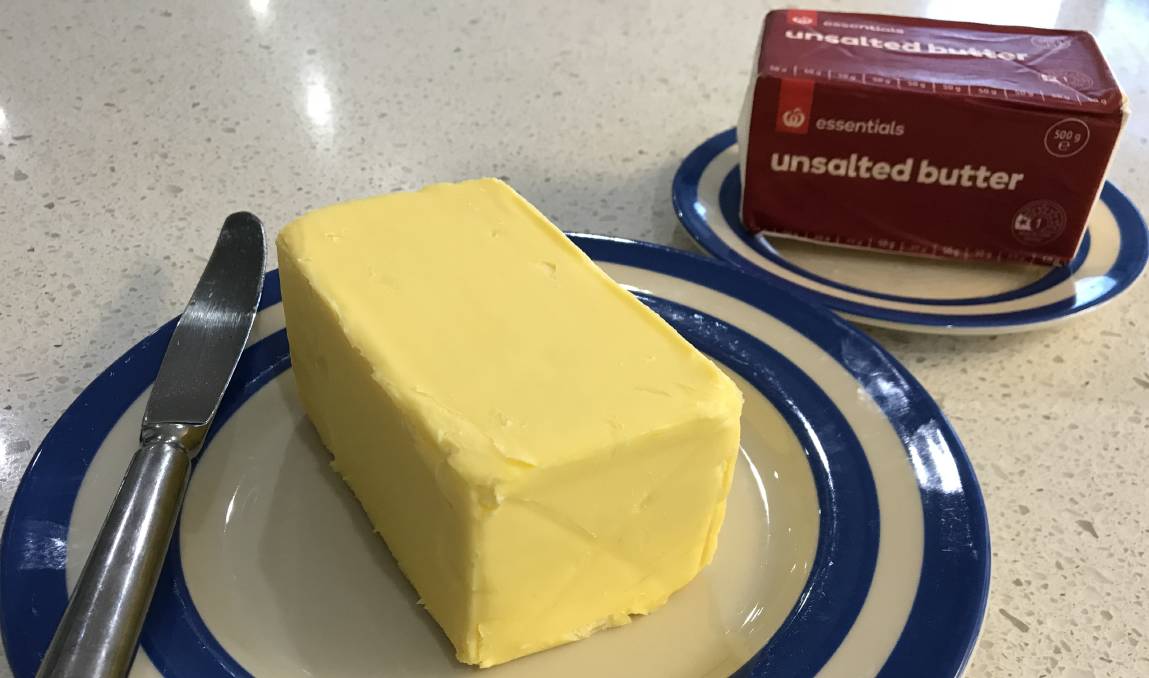 NZ bread contains about 60 per cent Australian flour to keep prices low, while supermarkets here sell kiwi butter cheaper than across the Tasman

While Australian dairy farmers fret about cheap fresh milk being used as a supermarket "loss leader" to draw shoppers into stores, New Zealand's modest cereal industry fights similar battles about the cost and content of bread.

On average a loaf of NZ bread generally contains less than a third locally produced flour, with imported grain or flour from Australia invariably bulking up most kiwi loaves.

Yet despite its imported content, discount priced bread on supermarket shelves across the Tasman sells for about the same dollar figure as similar products in Australian stores - well below $2 for a 600 gram loaf.

"Our arable farmers have a real problem with all the Aussie grain and flour imported to help keep our bread prices cheap," said Federated Farmers of NZ vice president Andrew Hoggard.

"At times we've had prices down around $1 a loaf, which is a pretty low price for NZ, or even Australia where there's lots of wheat to go around."

NZ's farm leaders are keen to lift the local ingredient content of their bread market with an extra 250,000t of milling wheat grown at home by 2025.

With their croppers anxious to see NZ retailers and millers rewarding more local grain production with higher contract prices, Mr Hoggard fully appreciated Australian dairy producers' fears about the discount prices for milk and butter sold for in stores on this side of the ditch.

NZ, the world's eighth largest milk producing nation with output of 21 billion litres a year has its cheapest supermarket fresh milk retailing for about 50 cents a litre more than Australia, which produces half as much.

In Queensland and NSW milk production has declined so much in the past decade drinking milk is now routinely imported from southern states, heightening farmer fears about imports from NZ being only a matter of time.

In fact, some of the cheapest discount butter on Australian supermarket shelves already comes from NZ.

Kiwi farmers have no interest in sending product to Australia at below the cost it would fetch in other markets - Andrew Hoggard, Federated Farmers of NZ

A 500 gram block of Coles or Woolworths house brand butter from NZ sells for just $5, or about 60c less than the retailers' equivalent Australian-made products. 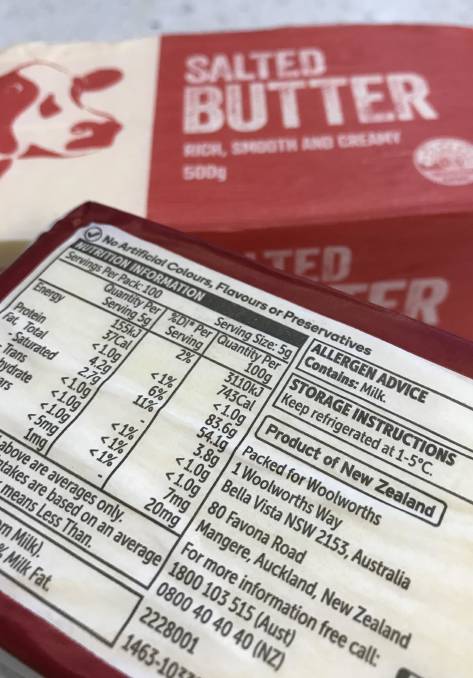 A 500 gram block of Coles or Woolworths house brand butter from NZ sells for just $5, or about 60c less than the retailers' equivalent Australian-made products.

In NZ's Countdown (Woolworths) stores 500g of NZ-made butter is worth $NZ5.40, which converts to about 30c more than the Woolies or Coles NZ product price in Australia, after adjusting for NZ's higher exchange rate.

"I can assure you kiwi farmers have no interest in sending product to Australia at below the cost it would fetch in other markets," Mr Hoggard said. 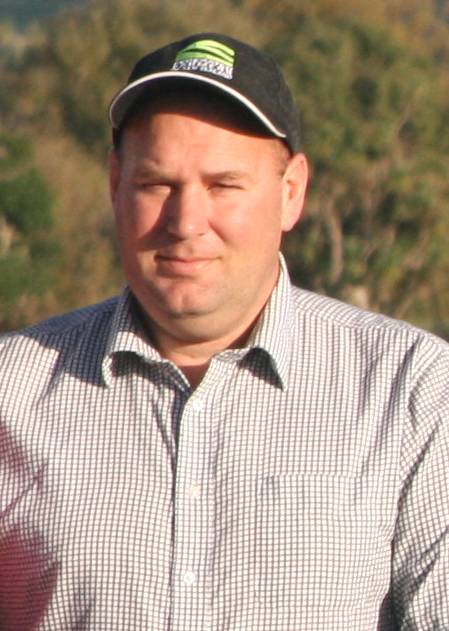 "Supermarkets are always looking for the best sourcing deal they can get away with, regardless of whether they are buying bread in NZ or butter in Australia.

"I'd assess any house brand butter or cheese from NZ would be go to Australia on the same commercial terms as other export markets."

I think the economics, distances and transport logistics involved would make imported milk a marginal proposition in Australia - even for supermarkets - Andrew Hoggard

However, he had real doubts about whether Australian retailers could justify importing fresh milk from NZ.

"Fresh milk involves some big transport costs and shelf life limitations," said Mr Hoggard who milks up to 550 cows on the North Island.

"There's a lot of weight and space involved in moving fresh milk around, because it's basically a lot of water.

"You do have ultra filtration technology making longer shelf life products more readily available, but that adds to the production costs and it's still a truckload of water to shift.

"I think the economics, distances and transport logistics involved would make imported milk a marginal proposition in Australia - even for supermarkets."