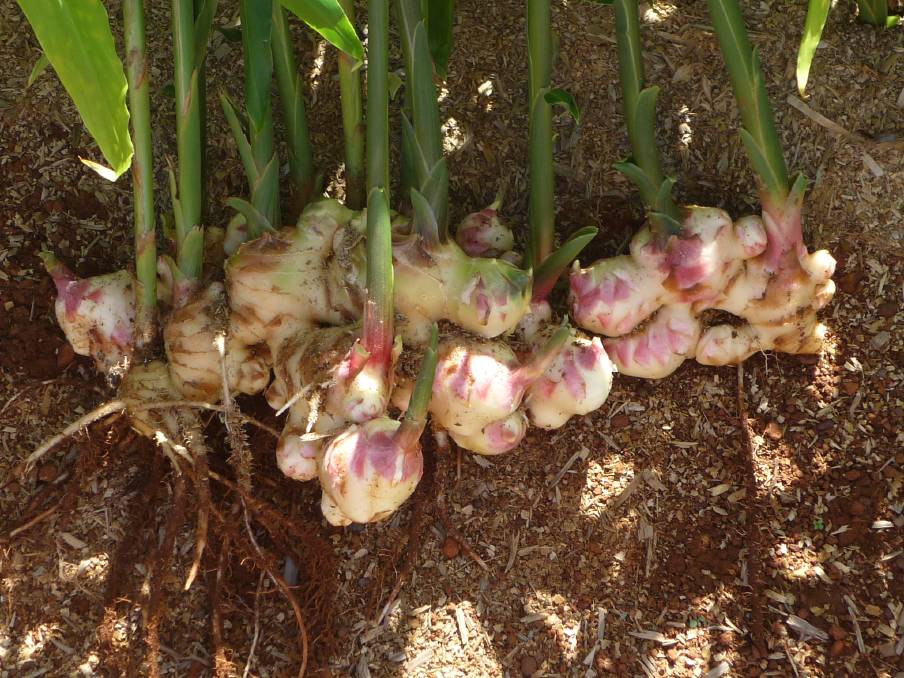 The Punter is getting out of ginger. Thanks to Buderim Ginger's lacklustre performance since December last year he's decided to call it quits.

The Punter is bailing on Buderim Group, the lure of macadamias has taken the once-vaunted ginger group in a different direction. And lock, stock and barrel, it's for sale.

Buderim, synonymous with ginger for many years, may not be a ginger group for long.

The group (ASX code BUG) has been concentrating on increasing on its macadamia business.

It's ginger division has been disappointing and despite returning to the black lately, has been for sale for some time.

Now privately-owned Global Foods has made an $8.5 million cash bid for the ginger division and it's tourism facility in Queensland.

He will remain a Buderim shareholder, but invest "materially" in the ginger business - something Buderim would struggle to do because it is short of cash.

It was confident of selling macadamia stocks, and had almost $16m unused financing facilities, but its bank balances were $75,000 in the red.

The deal must pass various regulatory hurdles, including shareholder approval.

That's still below 27c, reached in December, but the Punter is selling.

He has held shares since January last year, and has made enough to buy a cup of coffee and a small ginger biscuit.

Given Buderim's reliance on the US market for macadamia sales, and forecasts of a 17pc drop in US consumer spending in this year's first six months, the Punter may be lucky to have scored the biscuit.

No biscuits for Bio-Gene Technology (BGT) after a recent rights issue.

Ordinary shareholders only took up 28pc of the offer.

This will have raised its cash on hand to about $6m, which at current spending should keep research going a couple of years.