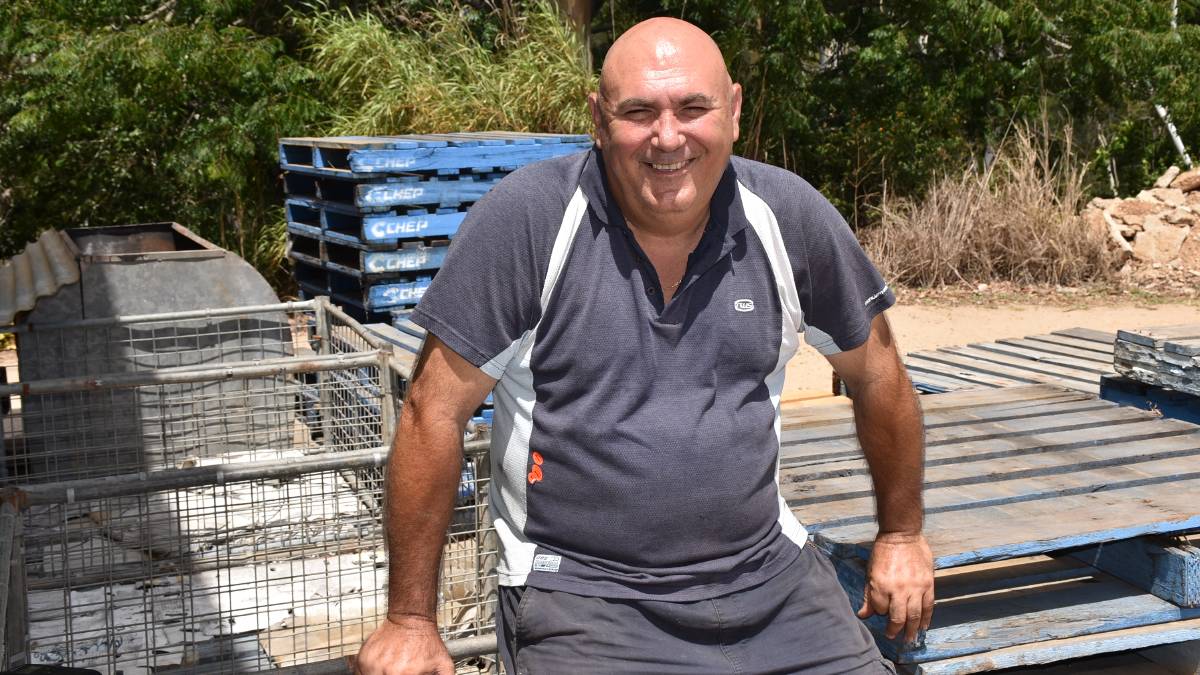 Chairman of the Mareeba-Dimbulah irrigation scheme and mango grower, Joe Moro said he saw the blockchain technology as a way to add transparency to water trading.

Adding transparency to the water market through blockchain.

Blockchain technology is being trialled in Far North Queensland irrigation district, Mareeba-Dimbulah, to improve water trading in the region.

The pilot project is using technology developed by young Australian company Civic Ledger and is funded by the Cooperative Research Centre for Developing Northern Australia (CRCNA).

Chief executive officer and co-founder of Civic Ledger, Katrina Donaghy, said blockchain allowed for an asset to be moved from person A to person B in a way that couldn't be duplicated and was visible to everyone in the market.

In the Mareeba-Dimbulah irrigation district, where mostly fruit and sugar cane is grown, it's hoped the technology will help irrigators trade between themselves allowing for better utilisation of the water that is available.

Chairman of the Mareeba-Dimbulah irrigation scheme and mango grower Joe Moro said he saw the blockchain technology as a way to add transparency to water trading in the region.

"In the Mareeba-Dimbulah irrigation area there is some water trading going on but it's an experiment, in a sense that the information isn't available, people don't know who wants to sell and at what price," Mr Moro said.

"This technology would make clear what's available and the determination of price would be a lot easier." 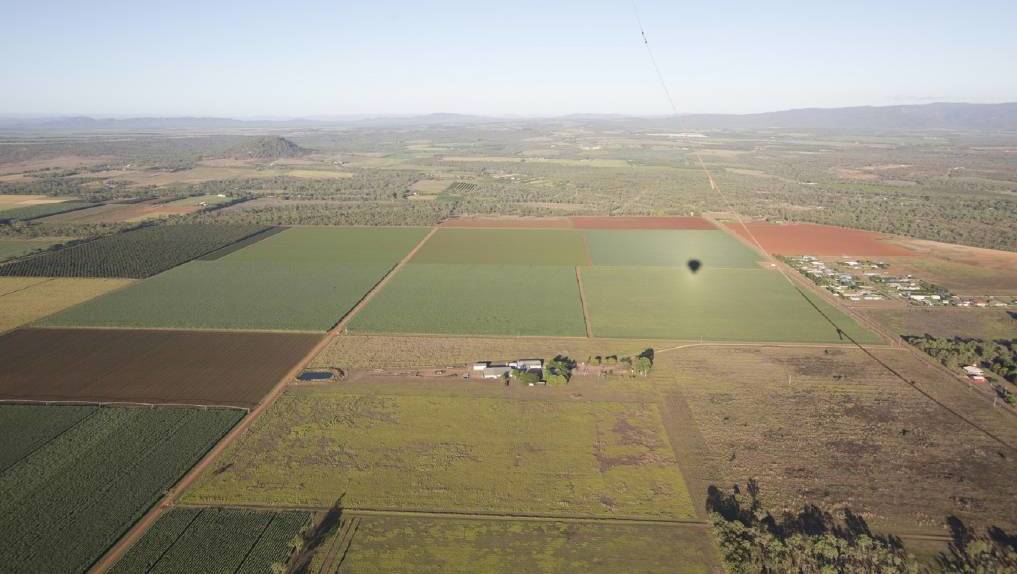 He said the irrigation district, which supports more than 1000 water users and has a total of 204,424 megalitres in water entitlements, was in a growth cycle, with an increasing number of high-value horticultural crops being established.

"It was traditionally a tobacco growing area but once tobacco was shut down by the government, it became a very diverse horticultural and sugar cane base," Mr Moro said.

"With banana plants in a seven-year cycle and fruit trees able to produce for 20 to 30 years or more, there is an interest in long-term water security."

He said most growers had medium priority water that was highly reliable, with an 100 per cent allocation announced nearly every year.

"There is also a percentage of water that is unused, we refer to it as insurance water, which is available for temporary transfer," Mr Moro said. 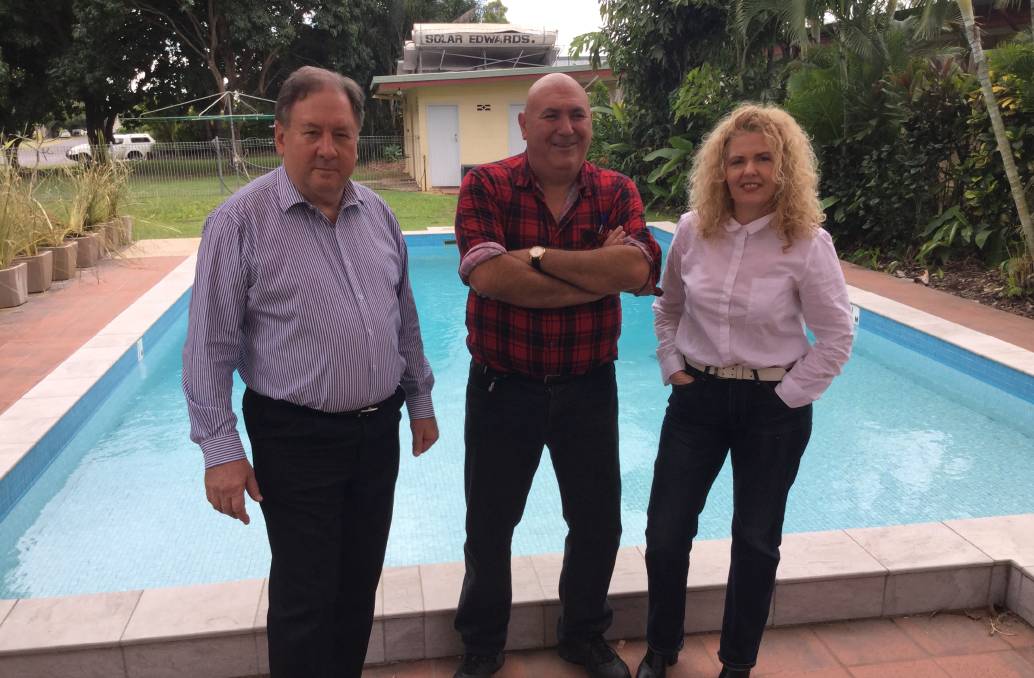 CRCNA chief executive officer, Jed Matz said one of the reasons they were funding the project was to find out how much water could be made available for further agricultural use.

"What we've heard, talking to the producers up there, is if they had more water available to them they would expand their operations, or value add," Mr Matz said.

"That's the anecdotal evidence, now we can try and put some numbers behind it with this research," Mr Matz said.

He said blockchain technology would also remove the transaction cost for trading water.

"The price will also be more transparent, it will be interesting how that impacts the system as well," he said.

The blockchain technology is designed to work within the existing regulations, which in the Mareeba-Dimbulah scheme means water can only be traded with other users in the system.

Ms Donaghy said Civic Ledger was in partnership with both Griffith University and the RMIT Blockchain Innovation Hub, who following the project would asses the technical design, enabling blockchain to be quickly rolled out in other irrigation schemes.

"We hope what we achieve at Mareeba will continue and we can work on building new water markets throughout northern Australia," Ms Donaghy said.

Sponsored by
The AgEcon study focused on the 2020 winter cropping periods in the state's North West.
Test
Charolais genetics sold to $17,000 at Lismore saleyards on Saturday.
Test
Upper Macleay river landholders will be canvassed as part of the Environmental Impact Statement process that will help decide the suitability of a pumped hydro scheme on Oven Mountain
Test
Bulls travel 2000klm to be a part of Saltbush Ag's expansion program
Test
Vale the lord of Yulgilbar castle, Baillieu Myer, whose appreciation for the historic station was returned with ample support.
Test
Just over three million litres, or 75 per cent of Australia's regular monthly usage, of AdBlue was produced and distributed by Incitec Pivot Limited last week.
Test
The quintessential Australia Day barbecue is in peril this year
Test
The New England operation has been working on its bloodlines for 20 years.
Test