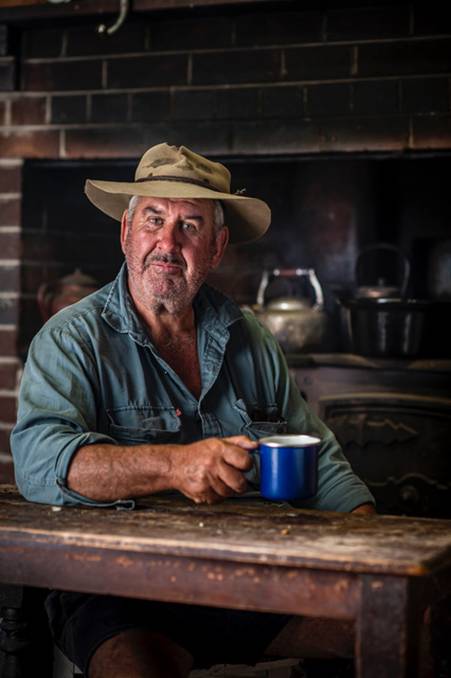 One day, 20 years ago, Vince Heffernan was driving through Canberra when he saw something he couldn't believe.

It was a butcher shop with a line of people out the front door and onto the pavement.

The butcher, which today is no longer there, sold Demeter certified biodynamic meat.

And from this moment, the Dalton sheep breeder's future was changed.

Mr Heffernan, Moorlands, now breeds Demeter biodynamic Texel lamb, which makes its way to a number of renowned chefs and a butcher shop in Sydney and Canberra.

He runs between 2500 and 3000 ewes in a good season, and used Texels originally because his father bred them on their farm which had been in their family since the 1830s.

"I love these sheep. They have wonderful temperament, and this makes them the best mothers. But it also means they are less skittish. They don't spook or stress like other breeds," he said.

I love these sheep. They have wonderful temperament, and this makes them the best mothers. But it also means they are less skittish. They don't spook or stress like other breeds. The meat is fine textured, silky almost. It is lean but with a fine fleck of intramuscular fat. This fat is sweet, almost nutty. It is beautiful lamb. - Vince Heffernan, Moorlands Biodynamic Lamb

"The meat is fine textured, silky almost. It is lean but with a fine fleck of intramuscular fat. This fat is sweet, almost nutty. The meat is slightly darker in colour. It is beautiful lamb."

But the decision to convert his farm to biodynamic was not taken lightly.

Mr Heffernan said he started his own research and completed some courses in biodynamic farming, but he remained skeptical because its farming practices were so different to what he grew up with.

"Yet my eyes didn't deceive me," he said.

But it took him two decades to take the step into university study.

He said he was intrigued with what he witnessed using biodynamic practices in his vegetable garden, and so began a degree in ecological agriculture, with a unit of study in biodynamic farming.

"It exposed me to a deep understanding of ecological learning and the underlying systems on which all farming is grounded," he said.

Mr Heffernan uses holistic grazing methods, and has found that Moorlands can cope better with drought.

Mr Heffernan began transitioning to biodynamic farming in the early 2000s, and began culling sheep that relied too heavily on chemical inputs.

As a biodynamic certified farm, Mr Heffernan applies the microbe-rich biodynamic preparations as part of this chemical-free, organic approach to grazing.

"It works with the soil, and enhances the microorganisms in the soil and its water holding capacity," he said.

"I did this initially because I felt it was the right way to farm.

"Today I think there is a growing appreciation of this approach among consumers who are willing to pay a premium to source high quality, clean, nutrient-dense produce; meat that enhances their health while being conscious of the animal welfare that is practiced here." "I think the farm has changed dramatically with this approach. It is a beautiful, more beautiful place.

"Don't be fooled. It is hard work. Long hours and lots of extra work compared to conventional chemical farming.

"But the benefits are many. A pride in producing great food, a richly diverse range of native animals and birds, the aesthetics of a nicer place to live and work, and an investment in the future health of the landscape makes you feel good."

When selecting the ideal ewes for breeding, Mr Heffernan said he focused on breeders with a good immune system, the correct shape, and importantly, a good temperament.

Ewes are joined for six weeks, ready for a June lambing, however, this has changed due to the drought.

"They have good, even animals," he said.

"And they are paddock reared. What you see is what you get."

Mr Heffernan said he prefers to paddock wean his lambs.

"Our production model is not based on extensive grain use, so we always paddock wean, preferably while there is still green and fresh pasture. But recent drought has forced earlier weaning," he said.

He also always finishes his lambs in the paddock.

"We avoid monoculture and have no annual crops. We prefer a more diverse pasture."

Mr Heffernan said the lambs' diet was a key influence on flavour.

"Not only do they graze a diverse range of native and exotic grass species, they also browse the leaves of native shrubs we planted. Access to leaves, seeds and shoots of native trees like wattles is essential."

To make sure his lamb is available for supply, Mr Heffernan staggers the finishing time of his lambs.

"Ordinarily we seek to have lambs available over a wide period of time," he said.

"We don't want to finish everything in the same week. Some animals are sold as suckers while still with ewes, while others are finished post weaning and some late in the season.

"The target weights of the lambs depends on our market."

Rehabilitating the property has also been important on Moorlands.

"The extensive planting, focused on building biodiversity, has been combined with protecting riparian zones from overgrazing," he said.

"Recently our projects have focused on individual species on the brink of extinction.

"We have paddock trees for superb parrots, refuge dams for possible seeding with refuge populations of southern pygmy perch or yellow-spotted bell frogs.

"Moorlands does more for the environment and regenerating the local ecosystem than almost any farm in NSW."

Both Mr Heffernan and Janet are active in Landcare.

He said he also sought to understand and incorporate indigenous knowledge into his farming.

"At the heart of the farm is a special indigenous site that has been protected and honoured in the management of the property," he said.

Almost all of the farm's lamb is sold direct to a long-standing customer base in Canberra and Sydney, including supplying Sydney butcher Feather and Bone, who supplies Sydney restaurants.

He also supplies renowned restaurants including Clementine Restaurant in Yass and Cafe Sydney.

Lamb is also sold in packs through his Moorlands Biodynamic Lamb website.

Mr Heffernan said he took this route because he was frustrated with a commodity approach to marketing meat in supermarket chains. 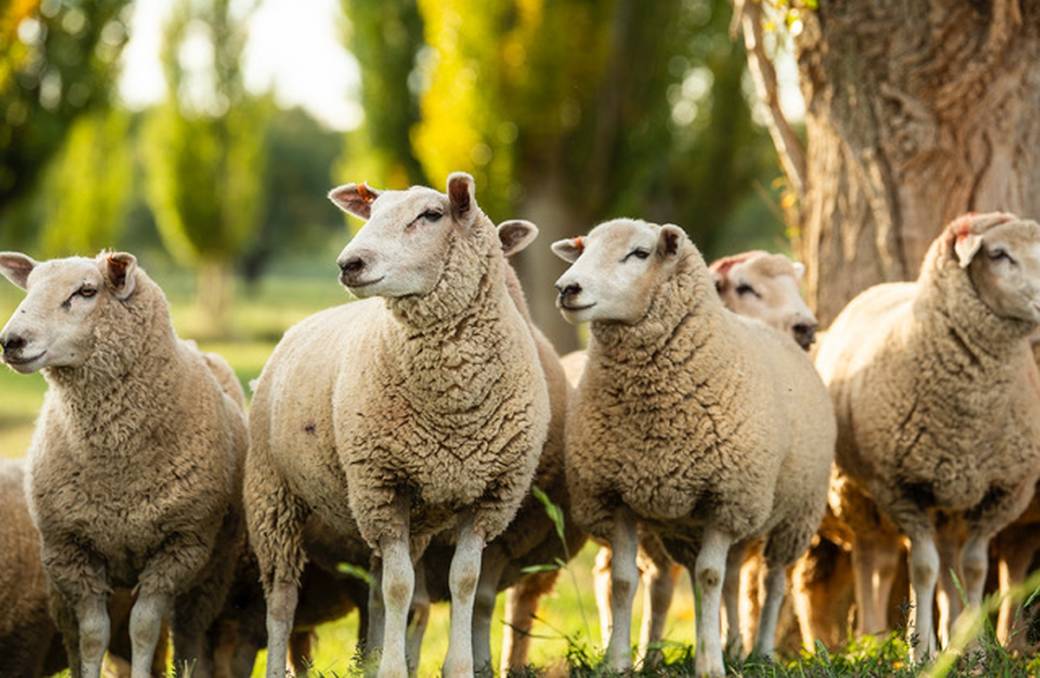 "I wanted to move to a better model. One that rewarded our little business for the extra hard work we did," he said.

"If we did more for animal welfare, if we took the long road that was chemical-free, if we produced a vastly superior meat product, than surely we should be rewarded."

Mr Heffernan will also feature in a book produced by Feather and Bone called The Ethical Omnivore.

He said the lamb had been entered seven times by chefs, and had been state winners every time.

This year's national winner is yet to be announced, delayed due to COVID-19.

"These are Australia's leading awards with great respect due to the integrity of the judging process.

"A large panel of leading chefs blind taste the produce. A good reputation counts for nothing. You need an exceptional product."