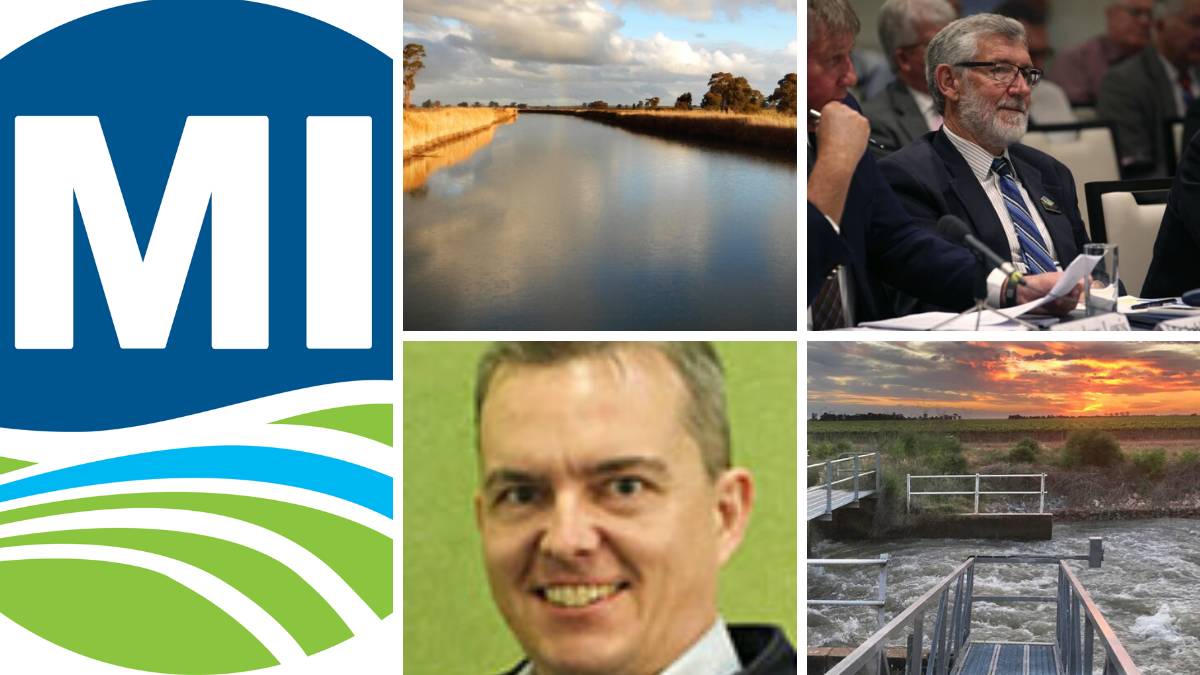 COMPANY CHANGE: Murrumbidgee Irrigation's general manager of operations Alan Shea (bottom) says the job losses couldn't be avoided, while Leeton shire mayor Paul Maytom (top) said could will be seeking further clarification on what this means moving into the future for the business.

The company said at least four positions will be axed.

"NO ONE saw this coming".

That's the feeling of staff impacted by job losses at Murrumbidgee Irrigation this week, which has resulted in the closure of the Leeton workshop.

The Leeton office will remain open, but two managers, two workshop mechanics and a part-time staff member have lost their jobs in the company's restructure.

However, MI says at least one of these positions will be able to be redeployed.

Australian Workers' Union vice president and organiser for the south west region of NSW, Ron Cowdrey, said the affected workers were blind-sided by the announcement.

"The people of Leeton have a long and proud history of working at Murrumbidgee Irrigation," he said.

"Jobs here are hard to find and the community will be left reeling by the closure of the Leeton mechanic workshop and store.

"No-one saw this coming, let alone the workers who were completely blind-sided. The business unit was profitable. Our mechanics were busier than ever and have had successful external contracts with major employers across the region, including Essential Energy, for many years.

"All they have been told is that their work will now be contracted out and those jobs will leave Leeton forever."

The company said the changes were due to a realignment of the structure of its operations division "to better reflect the changing needs of the organisation". 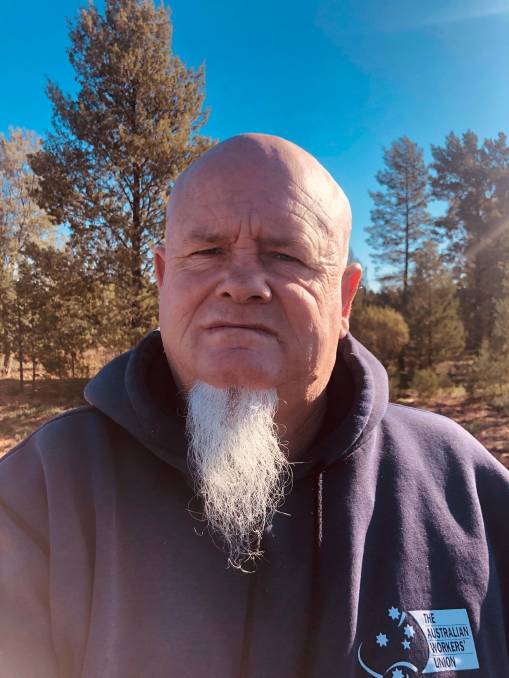 MI general manager of operations Alan Shea said the changes would reposition the operations team to "realise the full benefits of our investments in modernising and automating our infrastructure so that we can continue to deliver water to our customers in the best way possible".

"We have tried for several years to keep the workshop running by catering to external business and servicing staff vehicles," Mr Shea said.

"Unfortunately, having a separate vehicle workshop in two locations is no longer viable."

MI said it would instead now re-focus on its core activity of maintaining its heavy plant and support other local mechanical businesses by providing them with any overflow MI vehicles servicing and maintenance.

In the bigger picture, the company said the change was a "way of supporting other small businesses in the region who are struggling by transferring our non-core workload to them".

Leeton mayor Paul Maytom said even one job loss in the shire was one too many.

"It's devastating for those affected and their families," he said.

"These things tend to have a multiplying impact. We know it's really tough out there at the moment, so this really isn't great for our community. The impacts will be widespread.

"We are trying to seek clarity from MI about what this restructure means for the future of the business moving forward and their operations in Leeton.

"We're hoping to sit down with them in the coming days."

The union said it too would be seeking more information from the company.

"This is not to the time to swing the axe on a profitable business and add to the growing job toll across the country," Mr Cowdrey said.

"We should be maintaining and supporting local jobs and businesses (now) more than ever, especially ones that are profitable.

"Contracting these roles will not only destroy livelihoods, it will also lead to a far poorer service provided to the entire Riverina community."

MI has said the changes will not mean any reduction in customer service levels.