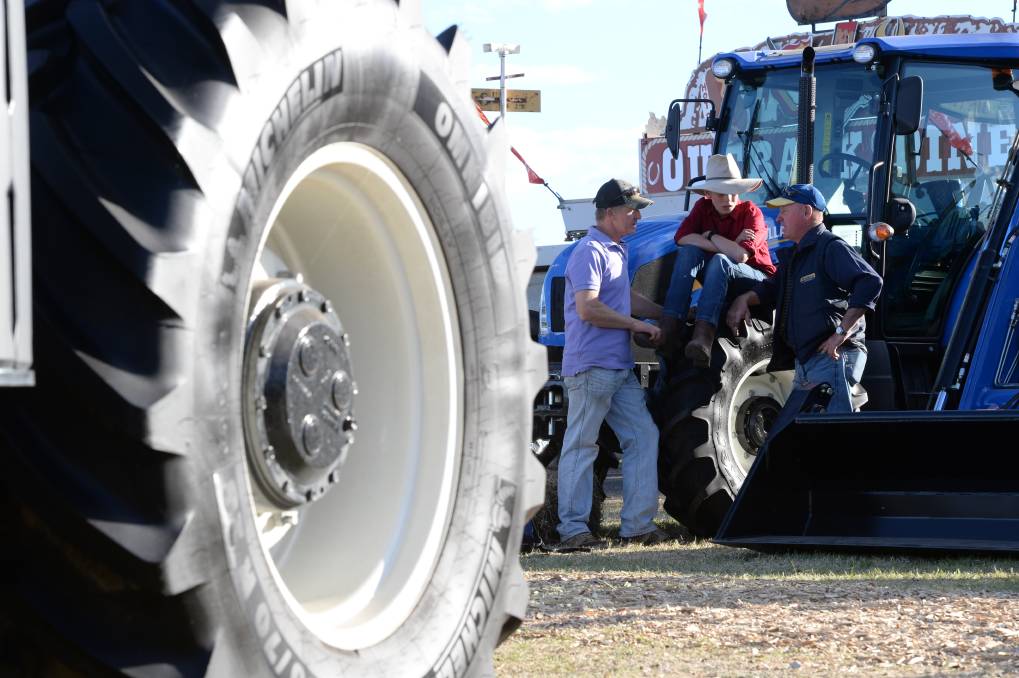 Tractors sales soared past 2000 units in June on the back of rain and government tax incentives.

June tractor sales burst through the 2000 unit barrier for the first time since 1981, thanks mainly to the Federal Government's instant asset write-off incentive.

This was a whopping 48 per cent ahead of the same month last year which was considered a strong result.

Tractor sales for the first six months of the year were 21pc higher than the first half of 2019, according to latest statistics from the Tractor and Machinery Association of Australia (TMA).

"The instant asset write-off has contributed to a perfect storm for tractor sales as the weather conditions have supported the strong demand for locally produced food arising out of the COVID 19 pandemic," TMA executive director Gary Northover said.

It was the same story for Victoria with a 46pc lift in June, pushing year-to-date sales up by 30pc while Western Australia's June sales lifted 33pc and now sit just 3pc below last year's year-to-date results.

"It wasn't just the large states that enjoyed the spoils with South Australia continuing to claw back last year's poor run, 81pc up for the month and 32pc for the year-to-date," Mr Northover said.

Tasmania sales were also hot with a 39pc rise for June and 26pc up for the year-to-date.

"As we reported last month the only size category not to benefit from the flurry is the large 200 horsepower (150kw) range which reported a drop of 7pc which is now where it sits for the year-to-date. 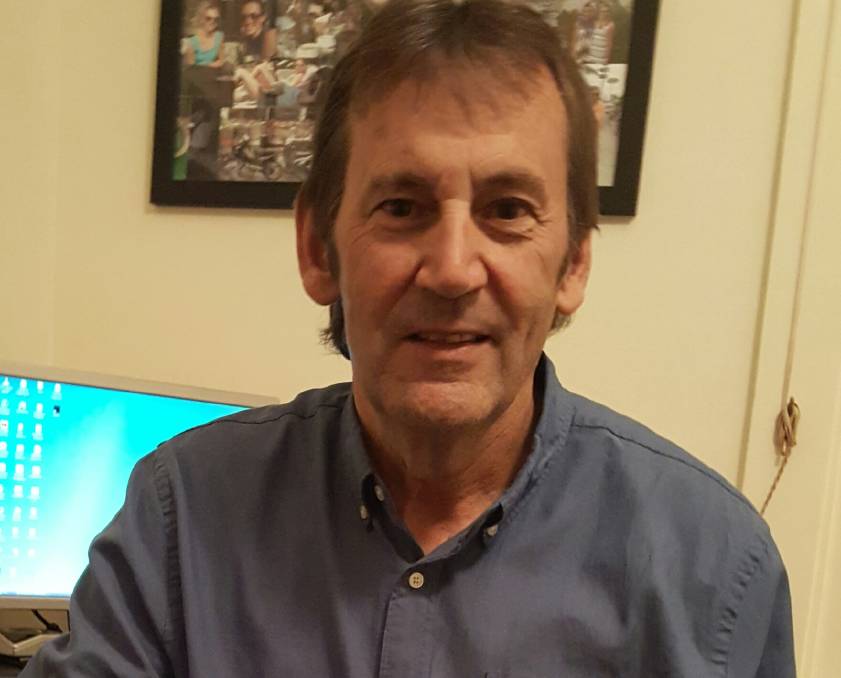 "The strength in the horticultural space is having a big impact on demand for this range, strongly supported by the financial incentives in place.

"The question on everyone's lips concerns inventory levels for the balance of the year as dealers anticipate demand to remain strong, particularly in light of the extension of the instant asset write-off until December 2020."

Mr Northover said imports of farm machinery from places such as the US and Europe were starting to resume after a period of factory closures and reductions in production due to social distancing protocols caused by coronavirus.

"Product coming out of places like Japan however remain largely on schedule as these locations were less impacted.

"What this means for purchasers is likely to be a little less in terms of flexibility and choice, however, you will still be able to buy a tractor!

He said baler sales had boomed in June and were now 36pc up year-to-date while sales of out-front mowers were again healthy and remain 15pc ahead of the same time last year.

The results for the TMA quarterly dealer business sentiment survey are now in and, not surprisingly, the outlook expressed by dealers was quite positive.

"Of interest was the response to the question regarding plans for the workforce with the majority of dealers stating they plan to continue to hold onto their workforce with a growing number looking to expand," Mr Northover said.