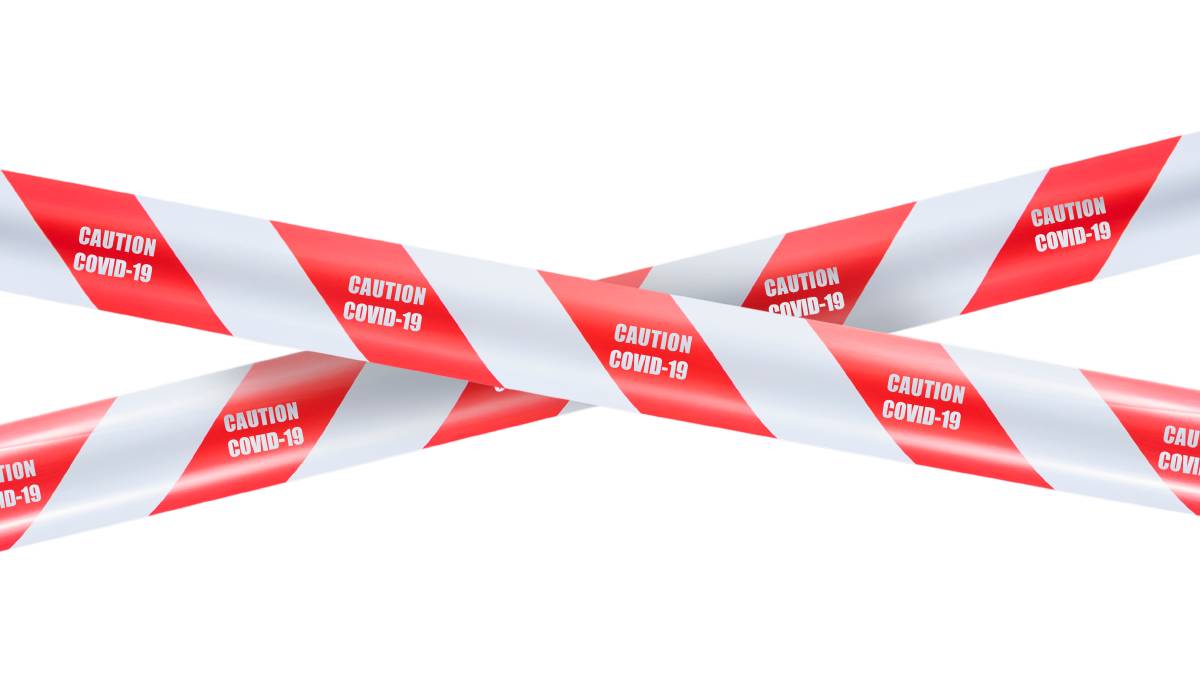 Impact to consumers, producers likely to be contained - so far

THE IMPACT to consumers and producers from the spread of coronavirus in Victorian meatworks will be relatively contained - at least so far, industry analysts believe.

Four facilities have closed in the past two weeks due to positive cases, or as a precautionary measure because a known infected person has been on site.

Analysts believe around 30 per cent of Victoria's cattle processing capacity has been affected but it is difficult to come up with a precise figure due to the fact most plants that have closed are multi-species and were likely already operating at reduced capacity due to low livestock supply.

The fact the virus outbreak has happened at a time ideal for maintenance shutdown and amid tight supply and contracting slaughter has provided some breathing space.

The JBS Brooklyn plant which closed last week is Victoria's largest abattoir but there are more than 30 plants still operating in the state.

Victoria has a high number of smaller plants in comparison to other states.

The situation in Victoria at the moment was different to a scenario where several big operations in Queensland and NSW were shut down, Rabobank's Angus Gidley-Baird said.

It would also be a completely different situation if dry conditions prevailed and far greater numbers of animals had to be pushed through the system.

"It's not panic stations, from either a consumer or producer perspective," he said.

"But it does highlight the value of being able to pivot and having flexibility in your supply chain if you are a retailer and for a producer to be able to sell to different buyers and into different markets."

The national slaughter rate is back 18pc on this time last year. When last week's JBS Brooklyn shutdown began, Victorian slaughter figures were average for this time of year, NSW was down somewhat and Queensland very much below average.

That means there is spare capacity in processing plants further north to take up the slack and not disrupt cattle markets too much, contingent on cattle being able to move across borders relatively easily.

The concern, of course, is whether further plants in Victoria, and over the borders, succumb to virus closures.

All in the beef industry agree the next week or two will be a critical period.

If a significant portion of the specialised processing sector workforce contracts COVID-19, even if plants can physically re-open, shutdowns will run for far longer and the disruptions felt harder and wider afield.

Fears that Australia may go down a similar path to the United States, where the meat packing sector was brought to its knees by virus outbreaks, have been expressed.

Manager of commodity market insights at Thomas Elder Markets Matt Dalgleish said where normally livestock prices move in tandem with wholesale and retail meat prices, when US processing plants were hit by virus outbreaks the saleyard price tanked while the retail price skyrocketed.

During the meatworks shutdown in the US, there was a 20pc decline in prices for slaughter cattle and a 100pc gain in beef prices, fueled by both the shortage of supply and panic buying, Mr Dalgleish reported.

"It's unlikely we will see quite the extremes of what happened in the US. If the situation can be contained to Victorian plants, it will be just a temporary disruption to the wider industry," Mr Dalgleish said in the Agwatchers podcast.

Australian processors are far better prepared that their US counterparts were, beef industry leaders say.

"And nothing indicates abattoirs are more susceptible to outbreaks than any other workplace."

Start the day with all the big news in agriculture! Click here to sign up to receive our daily Farmonline.