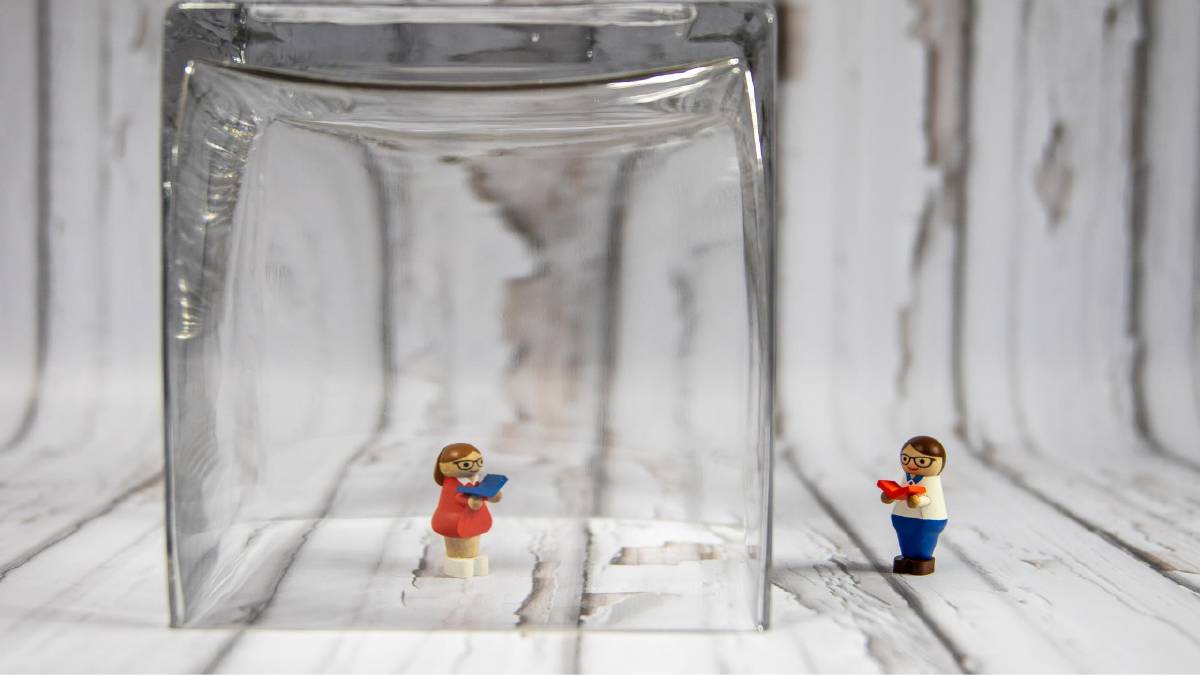 In quarantine, or iso or however you'd like to put. But are you COVID-safe? Photo: File

Quarantine continues to be the word on everyone's lips - with authorities in NSW and Victoria mostly wishing they could cover their ears.

There's no chance of that as the Victorian inquiry into hotel quarantine heard more details about how the state's second wave began at the Rydges on Swanston and Stamford Plaza.

Late today NSW Health says it uncovered a new sequence of COVID-19 which could be circulating in the community, after a security guard who tested positive earlier this week was linked to a case in a quarantine hotel.

Chief Health Officer Dr Kerry Chant said tests had shown he most likely caught COVID-19 from an overseas traveller returning from the USA.

And that might go some way to understanding SA Premier Steven Marshall's comments today about being "hopeful international tourists will return to South Australia by the middle of next year".

Tasmania's borders also will stay closed a bit longer - until at least December - while Queensland Premier Annastacia Palaszczuk is adamant about not sharing the Sunshine State with Victorians for a while yet.

Finger-pointing knows no borders - or ocean depths it seems - as New Zealand copped a long-distance broadside from US President Donald Trump in Minnesota today.

He held the Land of the Long White Cloud up as a coronavirus equivalent of a school prefect going rogue with a "big surge" in cases after previously heralding its victory over the virus.

"They beat it, they beat, it was like front page [news] they beat it because they wanted to show me something," Mr Trump said.

Jacinda Adern's response was direct: "I'm not concerned about people misinterpreting our status."

Now this'll be one for the pollie watchers with even more time on their hands than usual ... federal parliament in a time of COVID.

It returns to Canberra in a, well, what can best be described as a "2020 format" next week. MPs from around the nation will walk Canberra's corridors of power again. Of course, the representatives from Victoria already are in town but its more quarantine living than power-brokering right now.

The Speaker and President have warned against social gatherings and MPs congregating in groups.

So that should work, then. Ticketty boo.