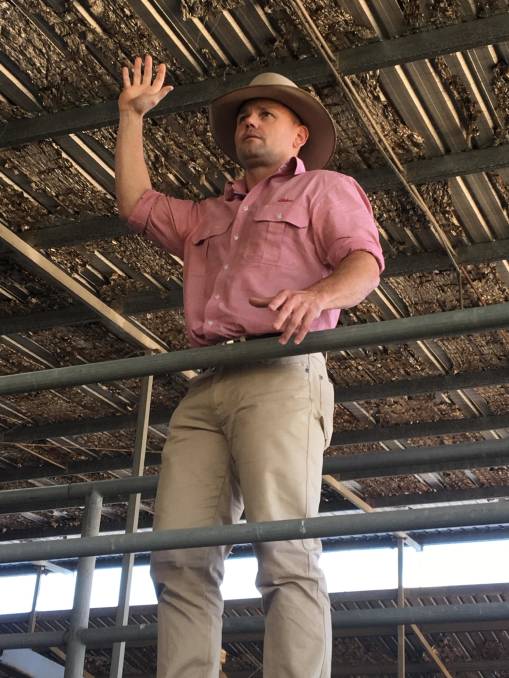 It's not about winning - it is all about the experience.

This is the advice from Elders Mudgee branch manager Jason Pearce to the up-and-coming auctioneers about to face the lectern at the Australian Livestock and Property Agents Association (ALPA) NSW Young Auctioneers Competition next month.

And he should know. Not only has he won the competition himself, he now helps teach the hopefuls and selects the state finalists.

But this year will be a little different, with the Sydney Royal cancelled due to COVID-19.

Now the 10 hopefuls will strut their stuff at Dubbo Regional Livestock Markets on September 3.

For Mr Pearce, being an auctioneer has been a major passion in his life. One of his earliest memories was watching legendary auctioneers at work in Dunedoo.

"I have memories of watching Les Cale and John Stuart selling," he said.

"They were my earliest influences."

Mr Pearce began his career as an agent working for Cramsie McRae Dalgety at Narrabri.

And this offered his first chance to sell at the Narrabri saleyards. "It was pretty rough," he said. "I was pretty nervous."

But he got the hang of it. He worked for Gulgong CRT and then joined Elders in September, 1998. It was this year that he first tried his hand at the Young Auctioneers Competition.

"It is daunting. You are standing there in front of 2500 people at Sydney. You'll never experience anything like it. Win, lose or draw, it's the experience you take away from it which is most valuable."

He used the year to practice as much as he could.

When he entered again in 1999, he had the goods, winning the NSW competition and going on to the national competition in 2000.

Mr Pearce said working for Elders had allowed him to experience selling all products, from wool to livestock to real estate.

"I like the variety. It's important to be able to sell anything," he said. "At the end of the day, you are selling people's livelihoods.

"Auctioneering is just communication. It is bringing the buyer and seller together. We are just the conduit that makes it happen. A good auctioneer has control. That's really important. They need to make people feel comfortable. A lot of it is about the inflection in your voice, your hand movements, and leaning forwards, engaging with the crowd."

Interestingly, Mr Pearce doesn't rate himself. "I was never a natural," he said.

"There are thousands of them better than me. But I learned some tricks and I like to pass them on. You don't have to be a good footballer to be a good coach. It's important to remember that auctioneering is only a small part of the week for an agent. It is an important part, but it's just another string to our bow."

Mr Pearce is also the state wool manager for Elders, as well as being on the NSW ALPA board, and he is passing on his experience to young auctioneers.

In December he headed to the ALPA selection school.

"I was there representing Elders, but we help everyone, no matter what agency they are from. I was also on the selection panel for the finalists," he said.

More real for competitors at Dubbo

Be yourself. This is Elders Mudgee branch manager Jason Pearce's advice to young auctioneers about to face the lectern at Dubbo next month.

And Mr Pearce says the young auctioneers will be facing a different situation at Dubbo than they would have at Sydney Royal.

"Making sure it goes ahead shows the industry believes in the competition, and that ALPA believes in it," he said.

"The competitors are just going to have to adjust. We will make it as similar as possible, but they will be selling to a different set of buyers at the Dubbo saleyards.

"But for those who have spent more time at the saleyards, it will be a bit more real. But there may also be a bit more pressure because that is what they are used to doing."

"And because of COVID, they will only be regular, registered buyers, because people can't just turn up on the day to watch."

And he urges auctioneers to go back to basics.

"Just be yourself," he said. "You can't be something you're not. If you're not a funny person, don't try to be funny. Work to your strengths." 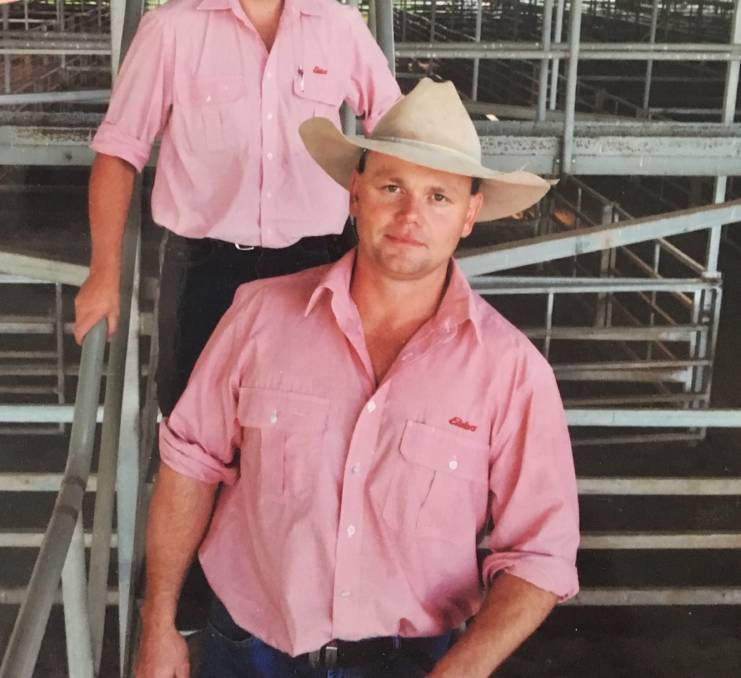 AT HOME: Jason Pearce at the Mudgee saleyards in 2012.

"Practice. Practice as much as you can at the yards. And I'm big on public speaking. The welcome at the start of the sale is as important as auction itself. Practice talking in a normal voice. Slow is smooth," he said.

"More than anything, just enjoy it. The experience is the most important part. It's about the journey."