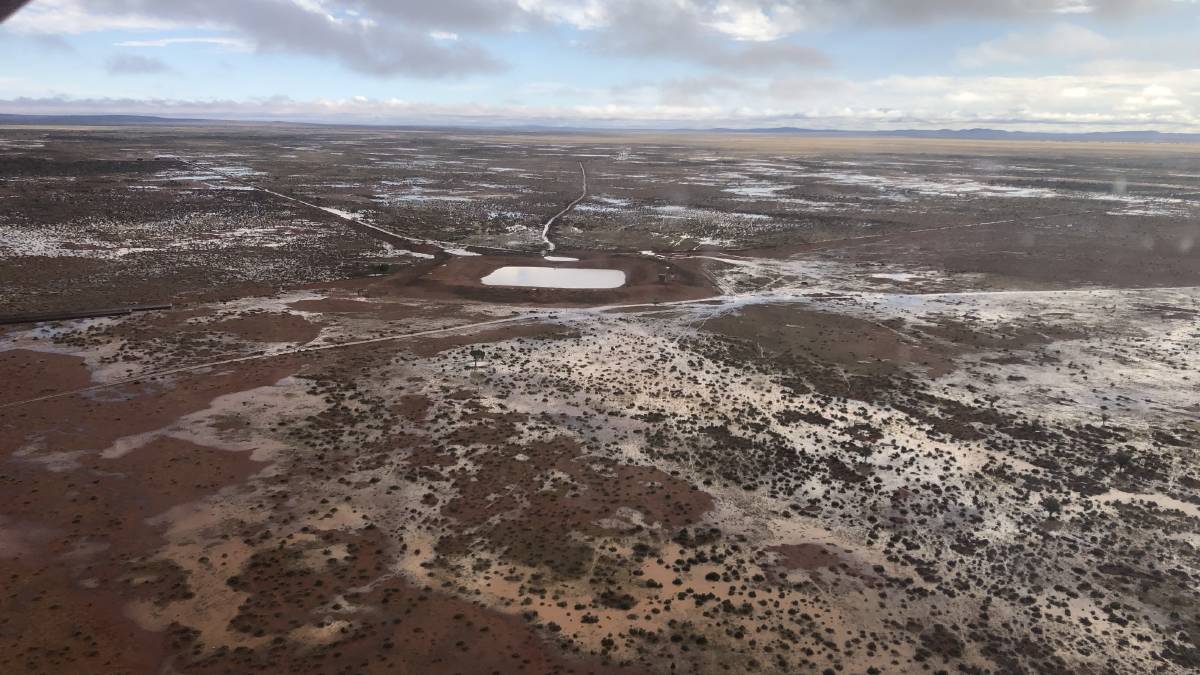 Fattest Tibooburra lambs seen off to market at 43kg

It was the best rain seen for some in four years after a rain-bearing trough passed through the Far West of NSW on the weekend bringing huge relief to station owners.

For those living on the South Australian-NSW border they had not seen flooding like it since 1997.

Broken Hill alone received half its rain of last year in just 20 minutes in one storm on Saturday - 36mm.

For the first time though in a long time the rainfall was not too cruel and was recorded in many parts of the Western Division, from the Upper to the Lower.

Widespread reports of 40mm came streaming in from many Western Division stations.

Some were already riding high on rain from last March and some rain since, with reports some 42kg-43kg lambs were off to market from the Tibooburra area - the heaviest lambs grown on that property.

For those who had destocked in the long-running drought, the rain will give hope of burgeoning pasture growth, bringing on medics, supporting restocking.

For those who received rain earlier already the Crowsfoot grass is knee high.

The Jacksons at Tirlta and Rowena only received drought relief hay two weeks ago, but much of their two stations are now awash with 40mm recorded. Tirlta had received some good rain in March but the northern part had missed out.

What is this ? The Jackson's dog Bear goes for a walk in some wet stuff he rarely sees on the road at Tirlta. Photo by Sara Jackson.

A flyover of the property showed how good the rain was with paddocks covered in water as far as the eye could see.

Some of the good news for graziers is that kangaroo numbers and goat numbers have declined in the severe four-year drought, meaning any growth will not be eaten away anytime soon. Large-scale protection fencing will also stop large goat herds moving through the new pasture growth. 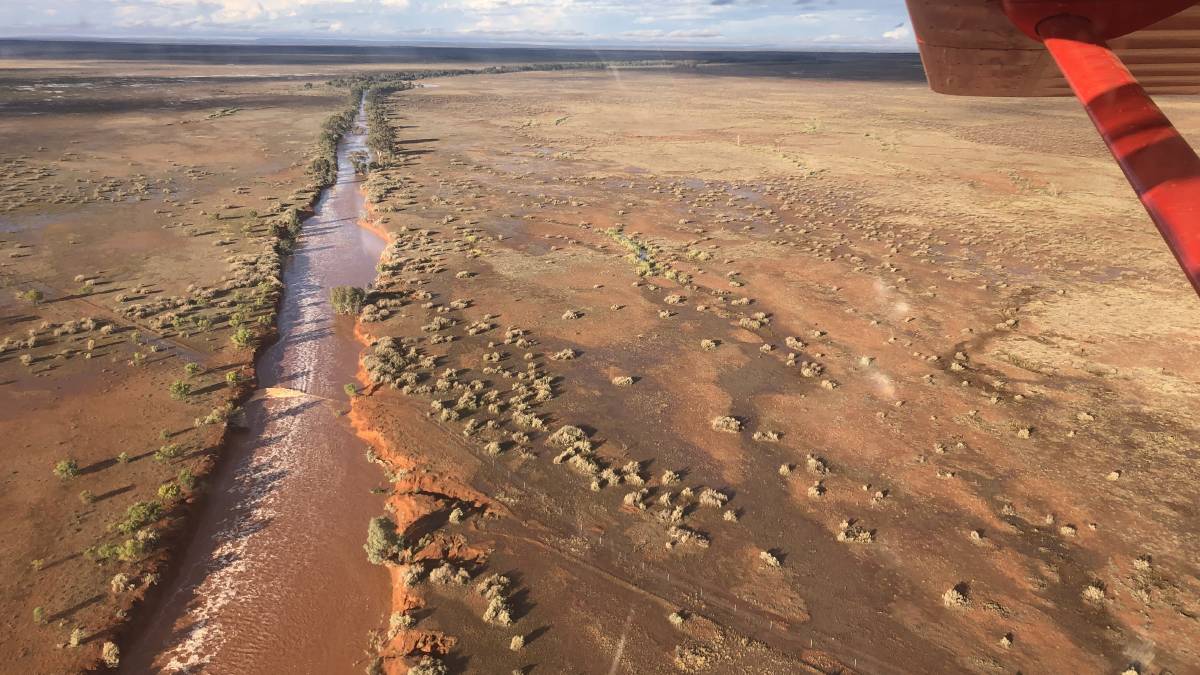 Andrew and Kathy Wall, Langidoon and Metford, Little Topar, had their best rain since 2016, with over 55mm in parts. The Walls have been in severe drought for four years until now, constantly missing out on the rain through the Far West, but finally the rain gods shined on them.

It was good timing with 5000 ewes spread out between Langidoon and also Metford, and on agistment between Condobolin and Nyngan. All the Merino ewes were due to lamb, twinning expected in most of them.

The other good news was that both Langidoon and Metford are up for sale and now the properties would be looking in tip top condition. Mr Wall said with the rain he expected the properties to sell pretty quickly with land prices very strong. The Walls also have a property in Queensland they shuffle stock between. 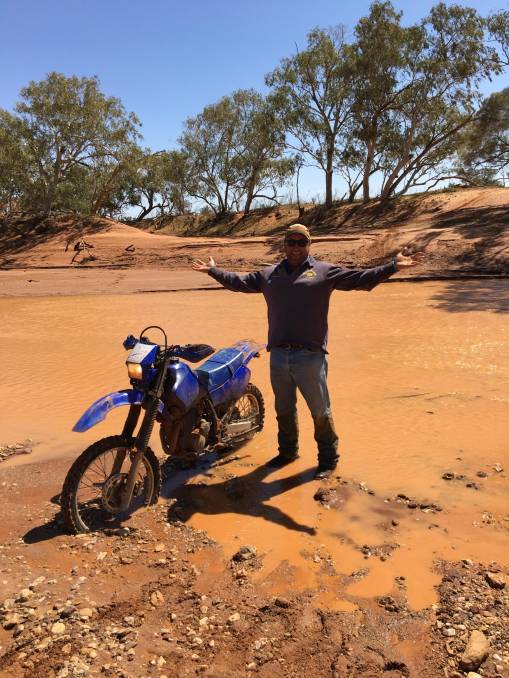 This hasn't happened for awhile. Andrew Wall bogged on Monday at Langidoon on Treloars Creek that is rarely even wet, let alone with water in it.

The fall in the wool market was another kick in the guts, with the Walls selling wool just three weeks ago, but the rain had brought new optimism for them and the future.

Nevertheless, Mr Wall added: "I think we'll move to somewhere where it rains a bit more".

The weekend rain also spread into central NSW, delivering a much needed top up to crops from the southern to northern borders. About 20mm fell in parts of the Central-West and further north to Walgett.

The rain also brought telecommunications headaches in the Far West with many towers knocked out.

Another severe thunderstorm warning was issued for Monday for many areas in western and central NSW.