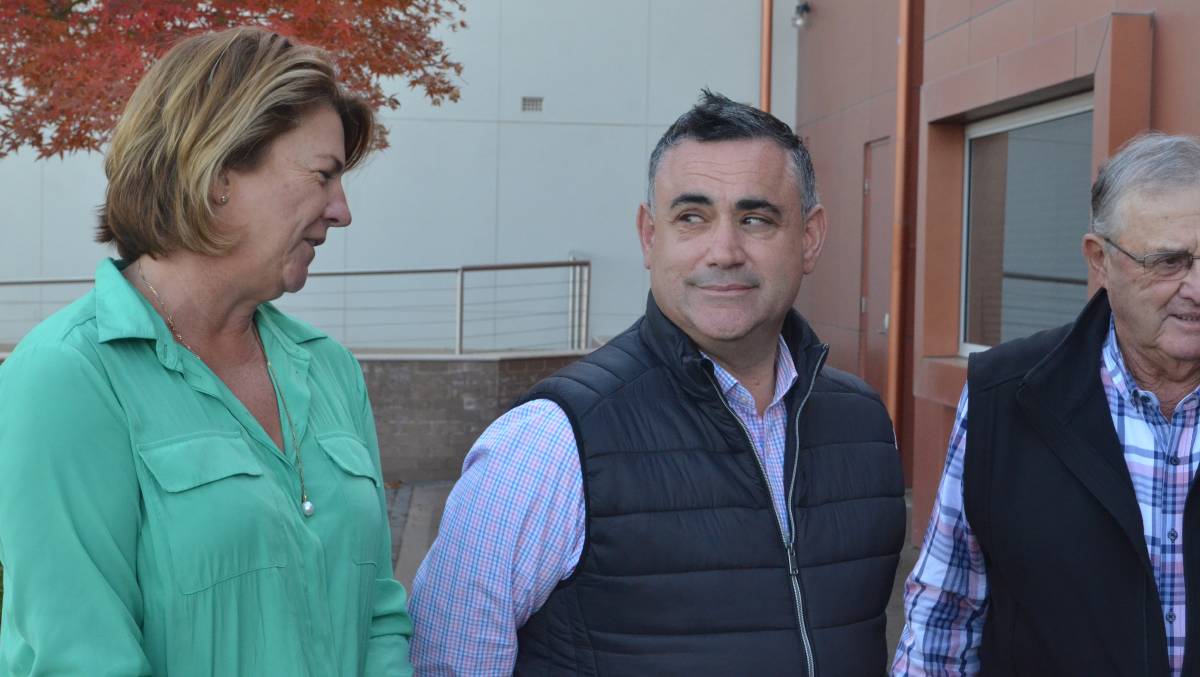 The government must now reconsider its proposed legislation.

In speaking to the disallowance motion that he proposed, independent MP Justin Field said disparate members had come together to stop the proposed legislation.

"This requires some reflection from the government. It's (water) policy is failing," said Mr Field.

He said currently the government was failing to provide living rivers to those who depended on them.

He said it was time the government learned its lessons or the situation would get worse.

"One group says 1600 gigalitres is being taken (by floodplain harvesters) in the north, the government says 30GL.

"I don't believe either of those figures is correct, but we can't even get to the bottom of it now."

The Liberals' Matthew Mason-Cox defended the policy, saying if the floodplain harvesting policy was knocked back, the state would be back "in the mess" it had been for years.

Mr Mason-Cox said everyone wanted to see better management of water and that was where the government was headed.

He said the policy laid the groundwork for measuring floodplain harvesters' take in the state's north.

Nevertheless the policy was disallowed by the upper house shortly before 9pm.