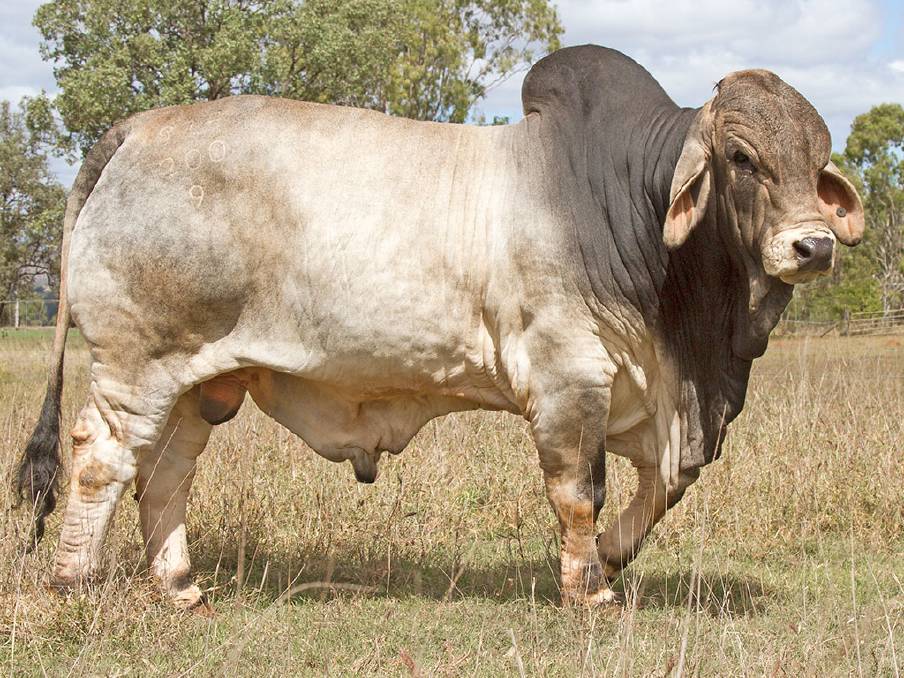 Nicneil Sugar Daddy took out the interbreed male title at the The Land's Beef Battle earlier this year and recently sold for $180,000. Photo: Nicneil Brahmans

THE curtain has fallen on another successful Rockhampton Brahman Week Sale in Queensland this week, with the 2020 event smashing last year's gross by $1.1 million.

The previous record top price of $150,000 was surpassed not once, but twice on day one, highlighting the demand for premier genetics and overall confidence within the beef industry.

Early in the catalogue, it was Nicneil Sugar Daddy from Neil and Nicole Gibbs that incited a bidding war, to be knocked down for $180,000.

The stage was set for a record result when the bidding opened at $50,000 before Elders auctioneer Michael Smith could even finish his spiel about the grey sire prospect, and it only got more exciting from there.

Ooline Brahmans, Goovigen, Cambil Brahmans, Proserpine, and Rosetta Grazing, Collinsville, were under no illusions that Sugar Daddy would be cheap and joined forces to take home the 25-month-old son of NCC Sugarwood.

The young sire first caught their attention when he won the interbreed bull title in The Land's 2020 Beef Battle earlier this year and then finished in the top six of ACM's Sire Shootout. 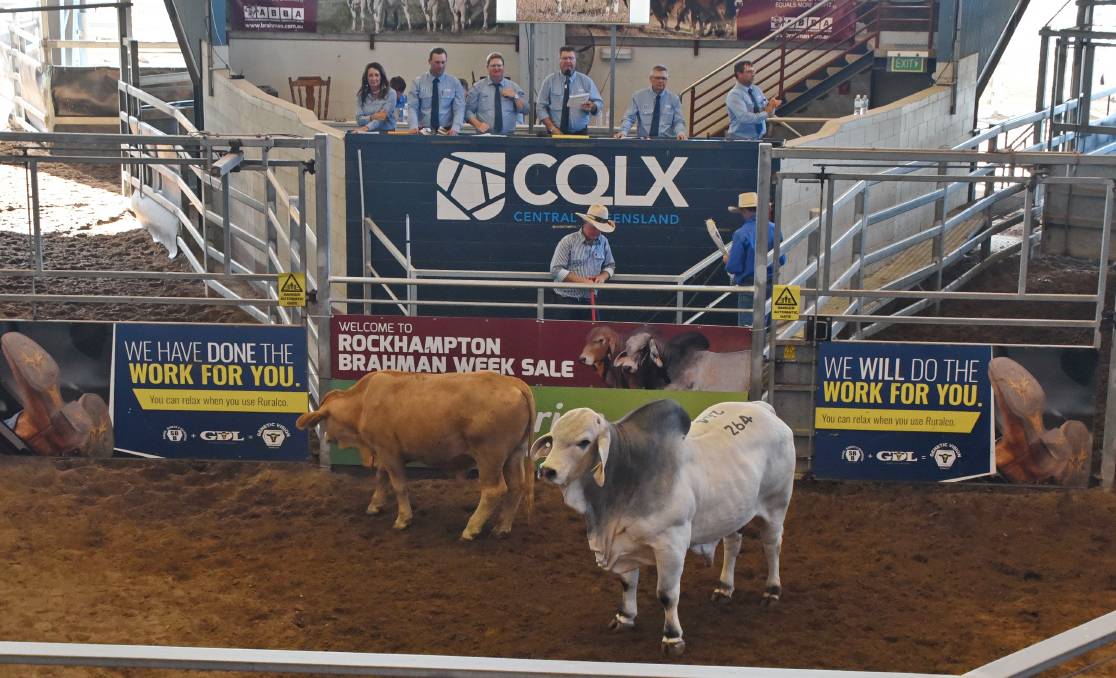 The atmosphere kicked up another notch when the Clukan line-up entered the ring.

With the four bulls before him averaging $39,250, it was no surprise when Clukan Boabab 365/8 was met by bids from all corners of the buying gallery.

Bidding slowed at the $160,000 mark while the interested parties took stock and then quickly kicked into high gear to race away to the new record top price of $210,000. 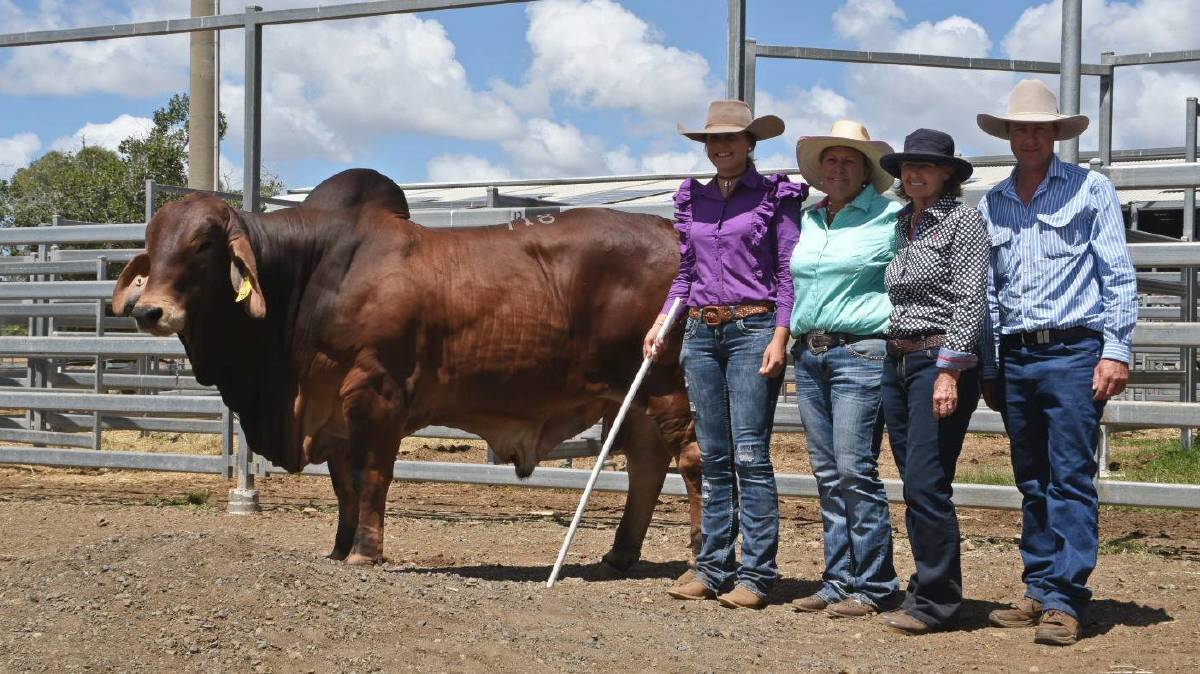 Rosetta Grazing was once again in on the action as Gavin Scott joined forces with Owen Scott and family, Ruan Grazing, Clermont, to secure what they believed to be the best bull of the entire draft.

"We thought he was the best bull here out of the 860 bulls by far, and that's why the price is up there," Mr Scott said.

"There's always someone else pushing that price and that's why we've got to pay for it.

"If we go in partnership we can buy it, if you try to buy it on your own, you struggle."

Red Brahmans had strong appeal as they sold over Tuesday and Wednesday, with 313 selling to record a 99 per cent clearance.

Odyssey's winning bidders were Noel, Manny and Scott Sorley, Mt Callan, who were on the other side of the top dollars last year when they sold the highest priced bull at Brahman Week 2019.

Mrs Streeter said Odyssey was the highest priced bull she had ever sold - previously topping at $55,000 for a bull sold at Brahman Week back in 2007 - and she was overwhelmed with the result.

"I expected him to be a top priced bull in our draft, but not for that money," Mrs Streeter said.

Ms Fanning said the sale's gross was up $1.1 million on last year, when it grossed $8.5 million.

"I'm just so thrilled for the vendors that it's been such a successful sale, that's the best thing," she said.

"I can't thank the buyers enough for the support of the breed and congratulations to the vendors for the presentation, the production of the cattle it's just wonderful, and that's why we got this result.