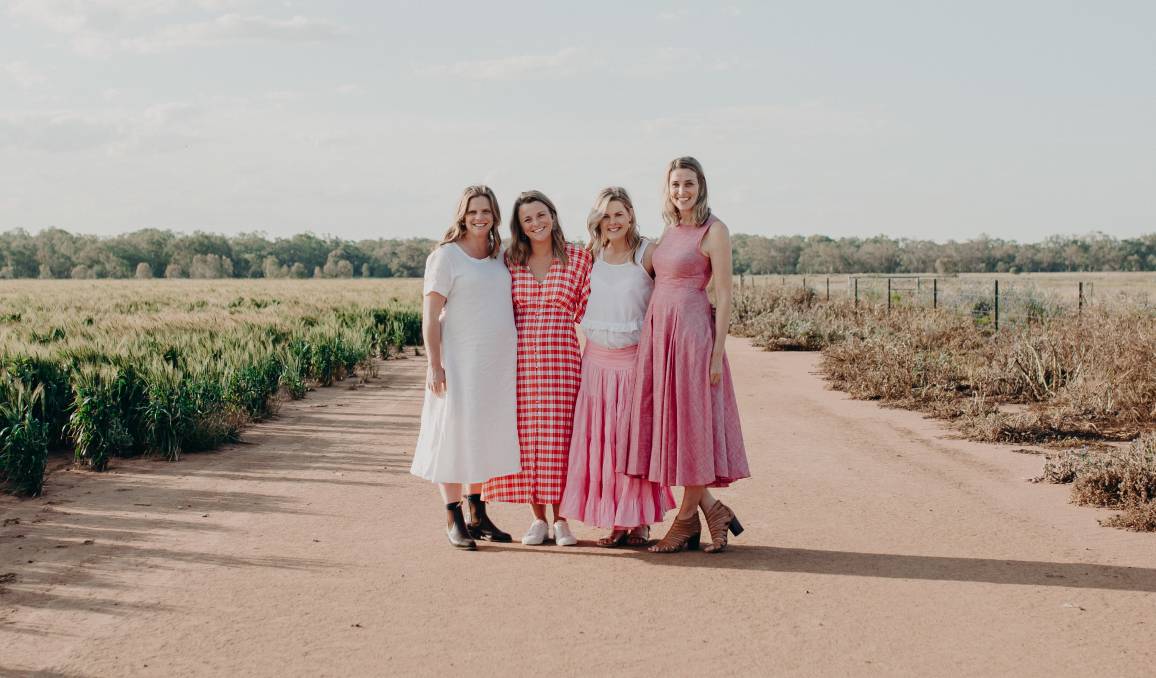 Frank and Enid, Yummy Yarn and co and Central Stores has their stories.

When Grace Brennan popped up a Facebook post encouraging people to #buyfromthebush she had no idea of the movement she'd create.

From Warren, in NSW's Orana region, Mrs Brennan had no idea her page, Buy from the Bush, would have 10,000 followers within a week and just keep growing.

From the first post on October 16, 2019, the hashtag inspired hope in bush businesses ravaged by drought. It connected them with city customers and helped sales to boom.

It continues to attract "incredible" interest and support one year on, Mrs Brennan says.

This week, Mrs Brennan has reflected on the phenomenon that has 243,000 followers on Instagram, another 198,000 likes on Facebook, and has grown to include "little sister" page Stay in the Bush.

Here are the stories from some of the businesses the page has featured: 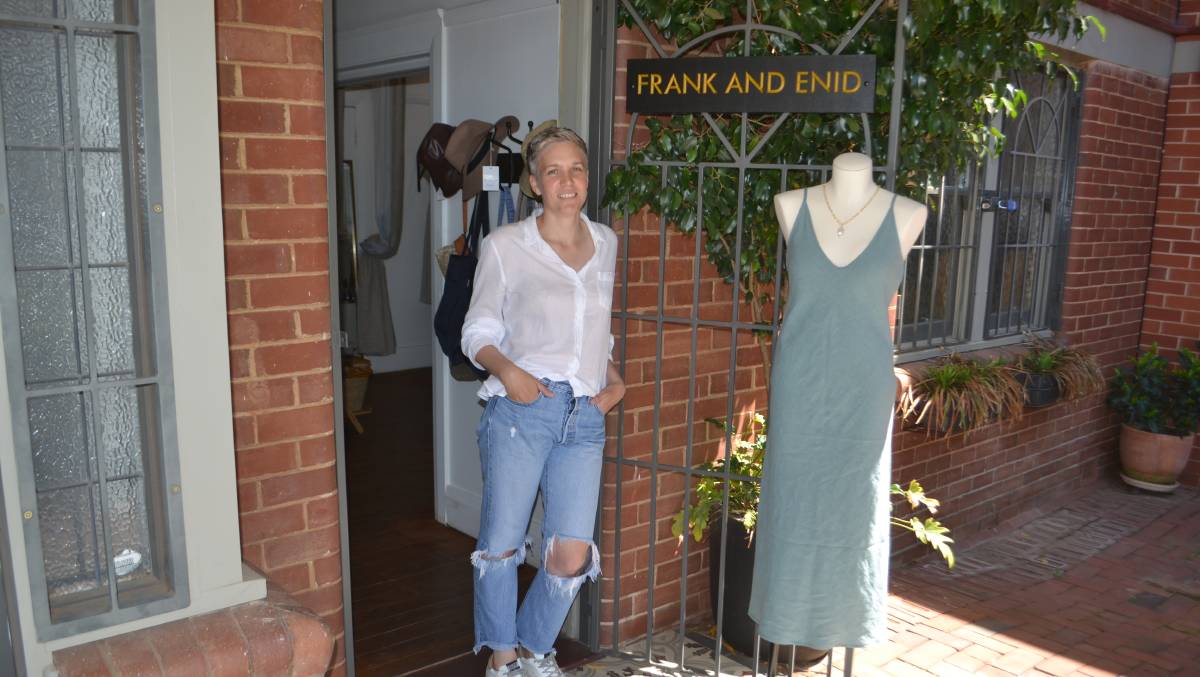 Without Buy from the Bush, Barb Poulson wouldn't have her shop, Frank and Enid, a growing NSW Central West clothing, accessories and lifestyle store.

Mrs Poulson is in her element at the helm of the store but 12 months ago prolonged drought and tough retail conditions almost led to its demise.

Then Buy from the Bush snowballed on social media, and introduced the Dubbo business to its masses of metro followers, changing its fate.

"Buy from the Bush did save Frank and Enid last year, because I'd previously said I was going to close," Mrs Poulson said.

"And still here today because of Buy from the Bush and the opportunity of opening up markets and opportunities for me." 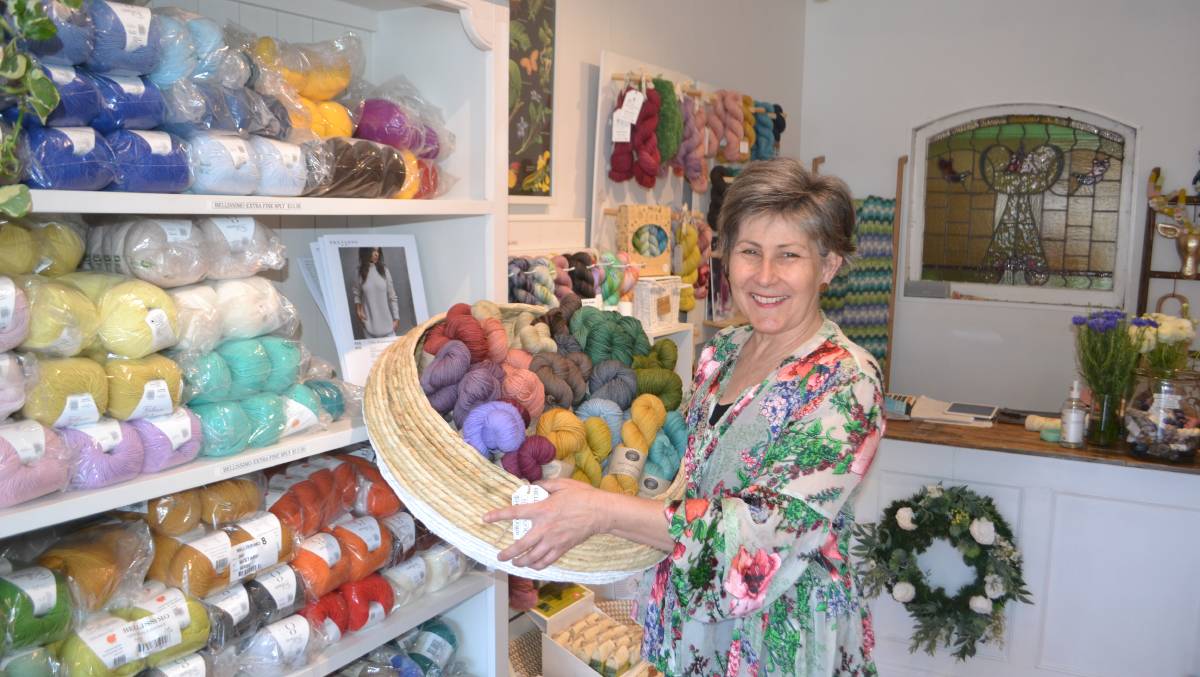 Crafty Sydneysiders holidaying in regional NSW in recent weeks have added a Dubbo yarn store to their list of must-see destinations.

Yummy Yarn and co owner Robyn Hicks reports welcoming city visitors, saying the rising popularity of regional travel during the COVID era, and Buy from the Bush have both contributed to the trend.

Yummy Yarn and co was featured in one of Buy from the Bush's posts within weeks of it kicking off last year.

Mrs Hicks said the post had an impact in no time.

"I could see immediately the number of people on the website dramatically increased, I think at one point it was over 100, when normally I might only get four or five people at a time." she said. 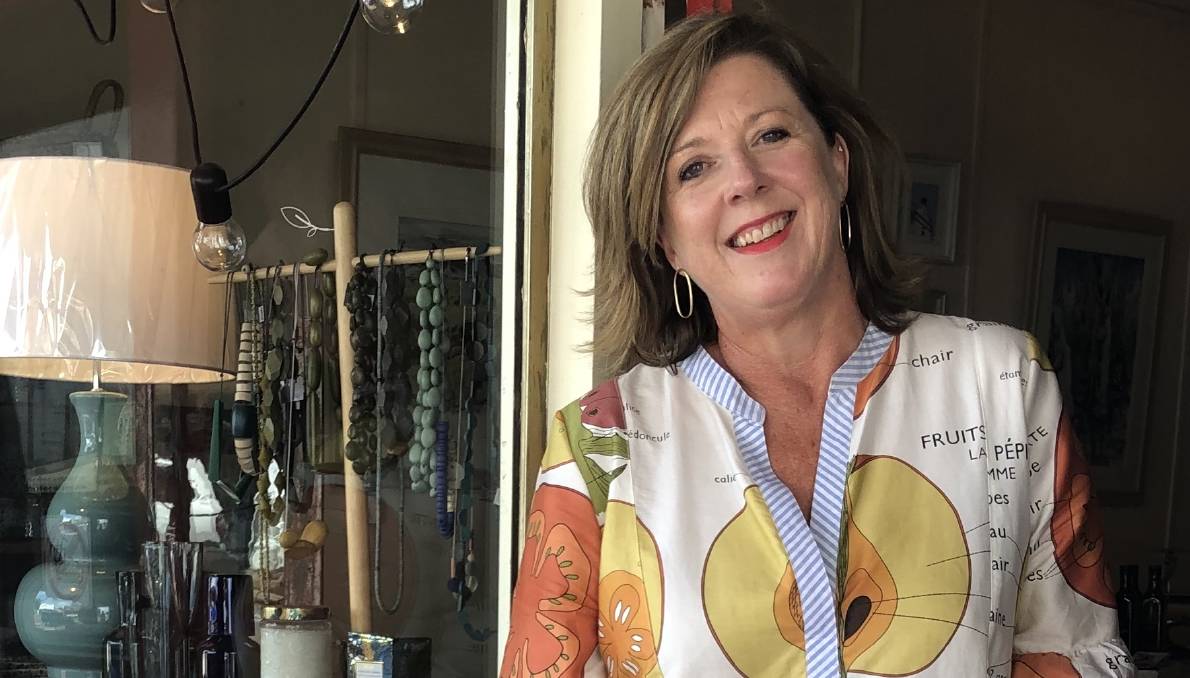 Central Stores at Gilgandra in NSW's Central West was one of the first to feature on Buy from the Bush.

Elizabeth McAllister, owner of the fashion, accessories and homewares emporium said before the promotion her in-store customers had been calling in much less frequently with the ongoing drought having a big impact.

"Buying a new dress is not really a priority when you are having trouble getting enough feed for the stock," she said.

"My online customers were hanging in there and keeping me going ... but Buy from the Bush definitely had an immediate massive spike for me in terms of new customers and sales.

"My sales went up by more than 100 per cent by December and I actually had to order in one particular green linen dress that was promoted on Buy from the Bush in the triple digits."