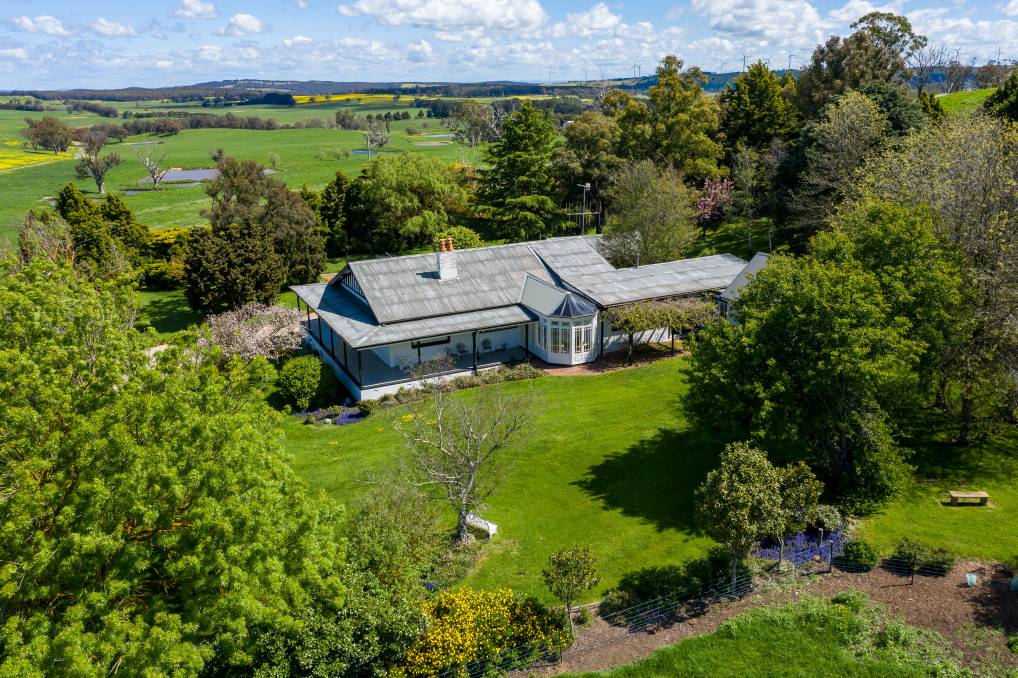 Neville Christie, who died in 2017, was a successful Sydney-based civil engineer who also had a long involvement with the land through ownership of a number of properties, among them historic Baroona at Singleton.

He bought Wandonga (sometimes called Wandong), then a property of some 1100 hectares, in 1997 from Ian Heffernan, whose parents, Pat and Velma, had held it since the 1940s.

A few years later, Mr Christie added the adjoining property, Silverton, formerly home of the locally well-known seed producer, Val Heffernan, building his holding to about 2200ha, on which he and his long-standing manager Brett Hart ran some 1000 cows and followers.

Silverton has since been sold, leaving Wandonga in the hands of Neville's daughter, Louise Christie, who is now selling to wind up the family's rural interests in the district.

She has listed Wandonga - today a still-sizeable holding of 1172ha (2895ac) - with Allan McDonald of Prorural Agencies and it will go to auction in Goulburn on November 14.

Situated 28 kilometres north-west of Goulburn by sealed road, Wandonga is a property of mostly open, undulating country with creek flats. 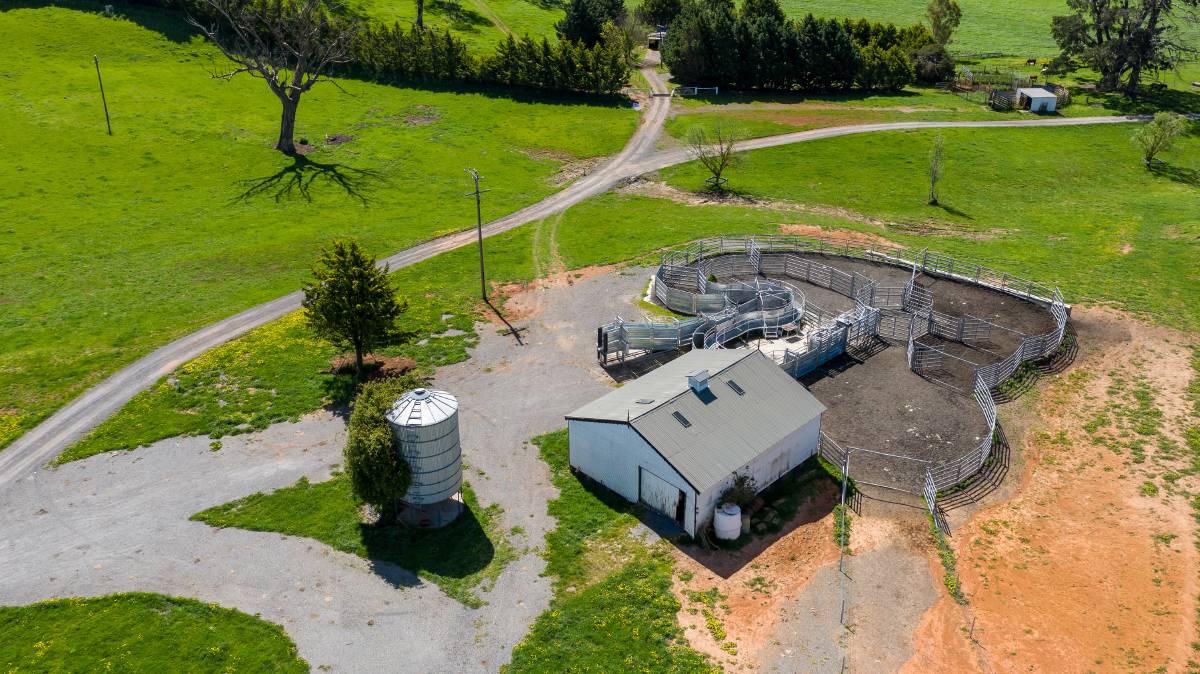 About 200ha of the property is arable, and soils range from red basalt to red and grey loams with areas of shale and quartz in some hilly areas.

Some 400ha of the total area is sown to an improved pasture mix of phalaris, ryegrass, cocksfoot and white clover, while clovers and ryegrass also supplement the productive native pastures.

Fertility has been maintained by an annual topdressing program that has seen single super at the rate of 125kg/ha applied over the past 20 years, with MO super in some years, and lime on cropped areas.

Average rainfall is about 650mm and the property is watered by two semi-permanent creeks, 13 dams and a spring from which water is pumped to a 45,000L tank and reticulated to eight paddock troughs.

The main homestead, set at the end of a tree-lined drive, is of double-brick construction, the original section dating from around 1930 and boasting period features, with later additions.

Set in established gardens, with a tennis court, the four-bedroom home has a timber kitchen/family room, formal lounge and dining rooms, verandas and a conservatory. 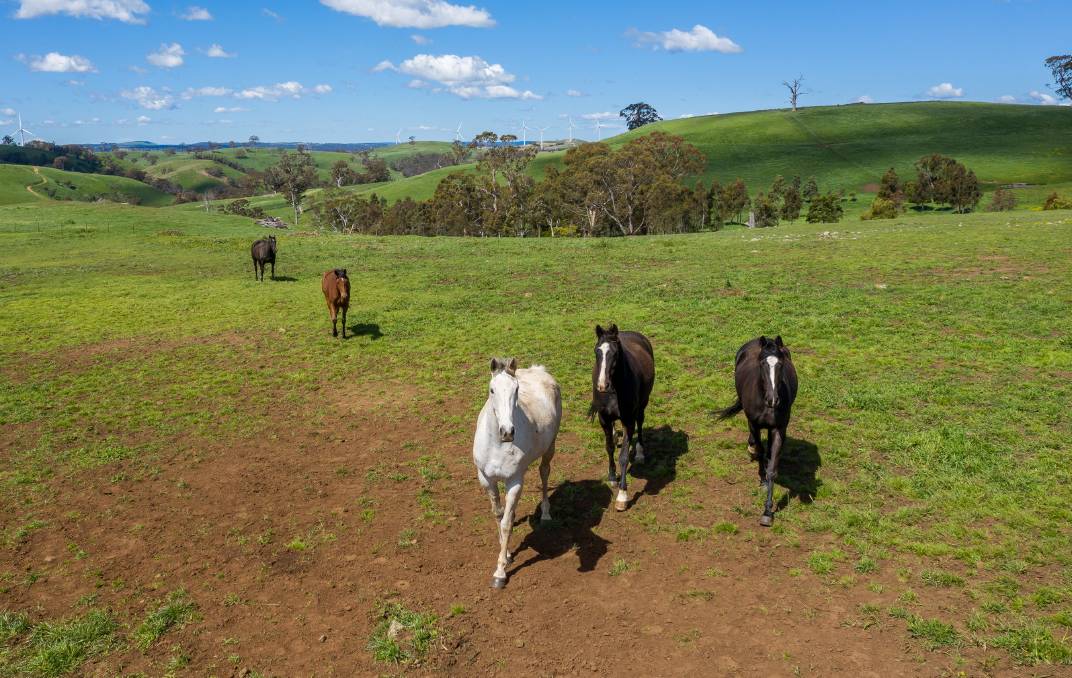 It is complemented by a four-bedroom manager's residence of Hardiplank construction, occupied by Brett Hart, who would consider staying on, should the next owner so desire.

Offers for Wandonga are expected on the high side of $7 million.