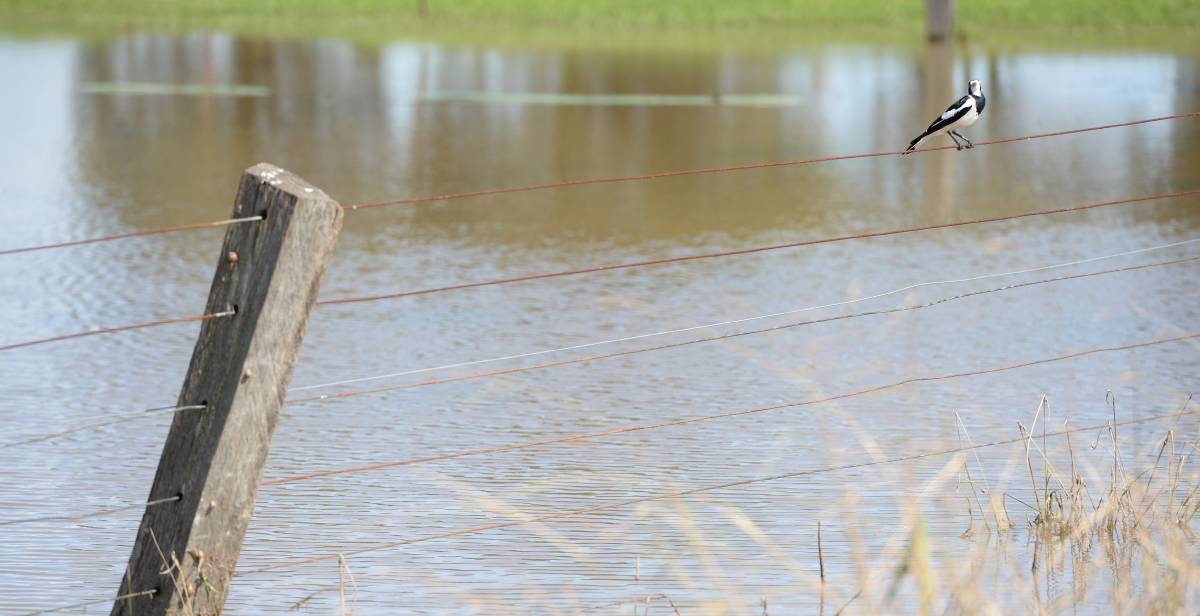 Some pockets of the state have received more than 200 per cent of their typical October rain.

NSW is experiencing its second week of frequent rain and thunderstorms, with more stormy weather on the horizon for some parts of the state next week.

An unusually persistent stream of moisture-laden winds blowing across the Tasman Sea towards Australia, combined with abnormally low pressure over the Australian continent, has created the ideal conditions for rain-bearing clouds to build over NSW in the past couple of weeks.

Large areas of inland NSW have now recorded one to two times their average October rainfall this month.

Some pockets of the state have received more than 200 per cent of their typical October rain.

This is a huge contrast to October last year, during which the majority of western NSW received less than 20 per cent of its average rain for the month.

Unsurprisingly, that month turned out to be the state's fifth driest October on record.

Today, showers and thunderstorms will develop over the eastern half of NSW as moisture-laden winds feed into a broad low pressure trough. Rain and a few storms will also develop in the south west as a new low pressure system moves into the state.

This low will cause wet and stormy weather to spread across large areas of southern, central and eastern NSW between Friday and Sunday.

Some of these storms will become severe and rain may be heavy enough to cause flash flooding in a few locations.

Drier weather will return to inland districts of NSW during the first half of next week.

However, there are early signs that another period of unstable weather could bring more rain and thunderstorms towards the back end of next week.

This is still too far away to predict accurately, so check the latest forecasts as we head into next week for more reliable details on this system.