Georgia White of Talbragar at Coolah with ewe lambs that were part of their rebuilding strategy. Photos: Lucy Kinbacher

The White family have already learnt a lot from their rebuilding strategies after destocking due to drought.

Receiving the news to expect an overwhelming number of Merino triplets would worry most producers but for one Coolah family it was a challenge they were keen to accept.

Henry and Christine White are riding a wave of generational change on their property Talbragar as one of their three children, Georgia, helps to rebuild their operation after destocking due to three years of drought.

In the process they haven't been afraid to challenge themselves; trialing ewe lamb joinings and learning how to manage extremely high fertility in their flock.

When joining came around in March this year their ewes faced an almost unimaginable prospect of a good pasture base and a rising plane of nutrition. 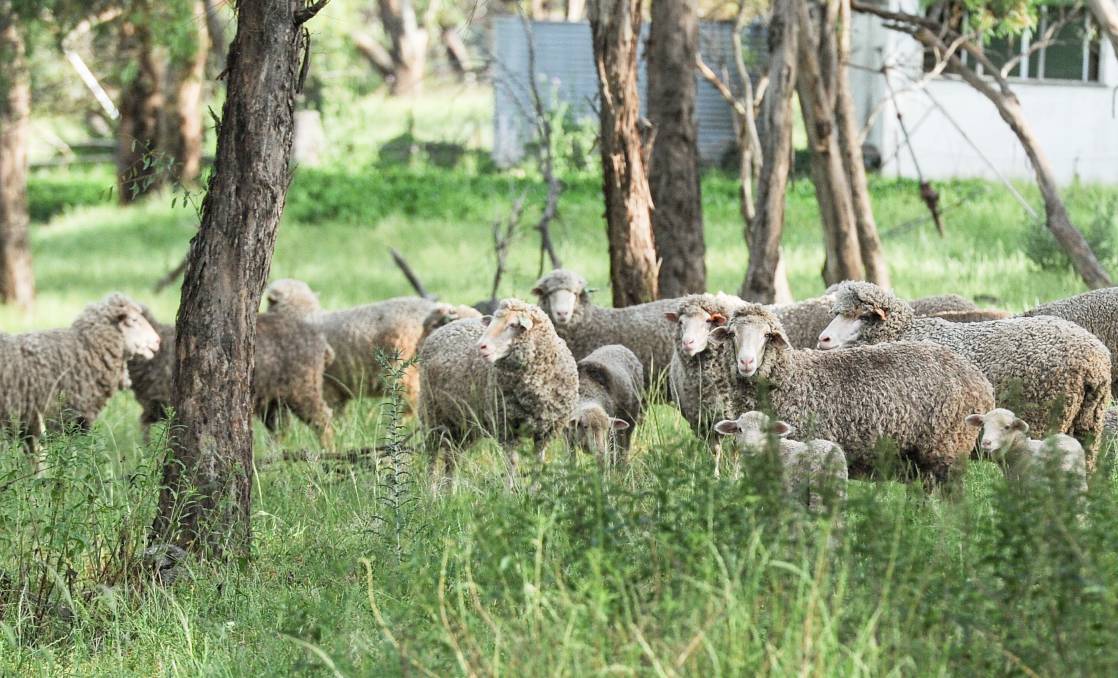 A mob of Merinos joined as ewe lambs with success.

But little did the Whites know it would be the perfect combination for high fertility.

At scanning in late May they had 185 triplet-bearing ewes, compared to around 15 the previous year. 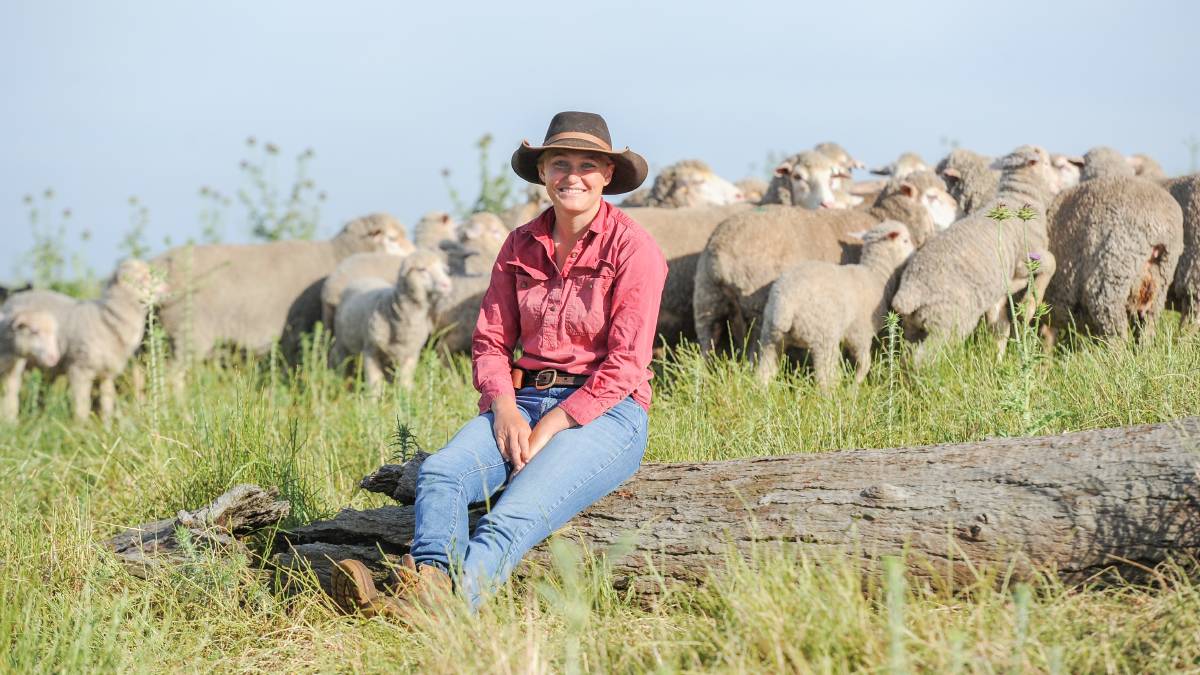 The Whites trialled the management of triplet ewes.

"We were reeling a bit," Miss White said.

"We were a part of Lambs Alive (a training program to help lift production rates) since 2019 so I sent an email off to Jason Trompf asking, what do we do?

"We didn't know what the season was going to do or what we needed to do to help keep the ewes alive let alone the lamb. We didn't really know how to handle them and neither does the industry."

The ewes had an average condition score of 3.5 but some were above a score four, providing some concern.

"They were moderately framed Merinos, not structurally built for it and with this soft country there was the worry of foot abscess," she said. 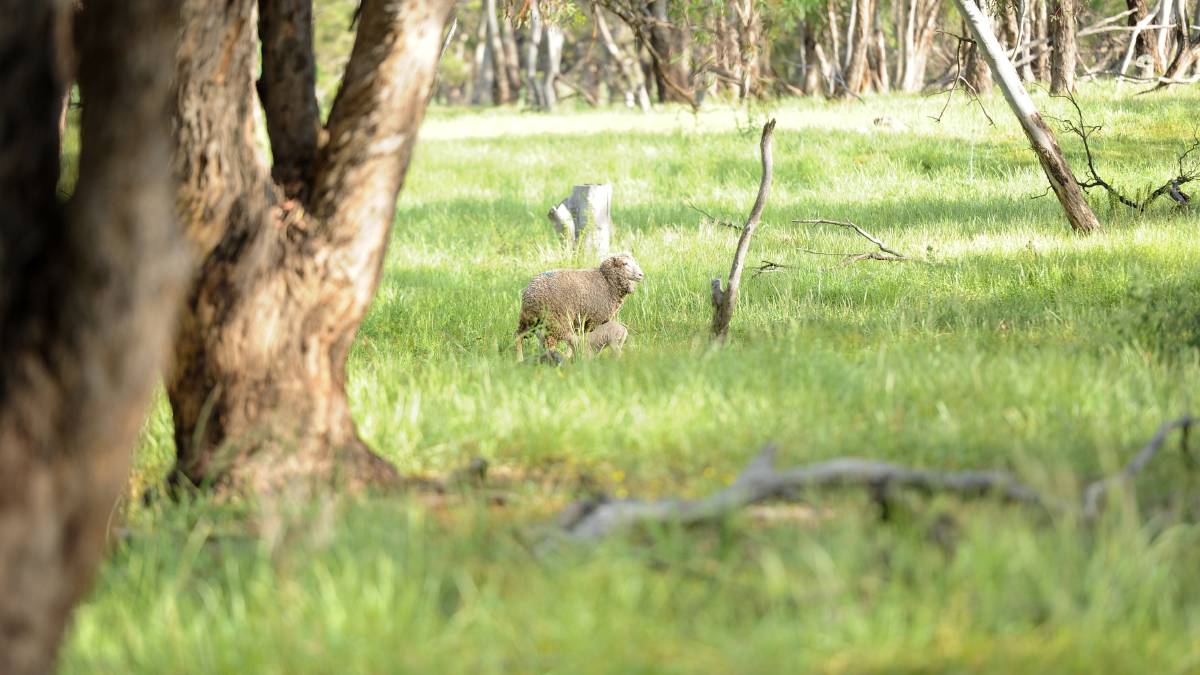 They opted to separate the ewes based on lower and higher condition scores - holding a mob at a 3.5 condition and reducing one to 3.1.

They were also shorn prior to lambing at six months to remove around 3kg of fleece and reduce their weight bearing.

When lambing began in the first week of August they were shocked to find the biggest impact came in their paddock selection. North facing slopes produced the best results, regardless of the ewes' condition.

Miss White said they were very pleased to achieve only 11 per cent ewe deaths overall with a north facing paddock of better conditioned ewes recording just one death.

In reality we are not pushing for this, we are just trying to keep our ewes alive. - Georgia White ,Talbragar, Coolah

"There was 144 per cent marked to ewes scanned with triplets," she said.

"It was 140 per cent across the mob to ewes joined.

"The good thing is that we know we can keep them alive because triplets in Merinos can be a death trap.

"In reality we are not pushing for this, we are just trying to keep our ewes alive."

She recommended producers record what happens in their paddocks at lambing - they now had three years worth of ewe and lamb survival records - and to scan for triplets when results were high. 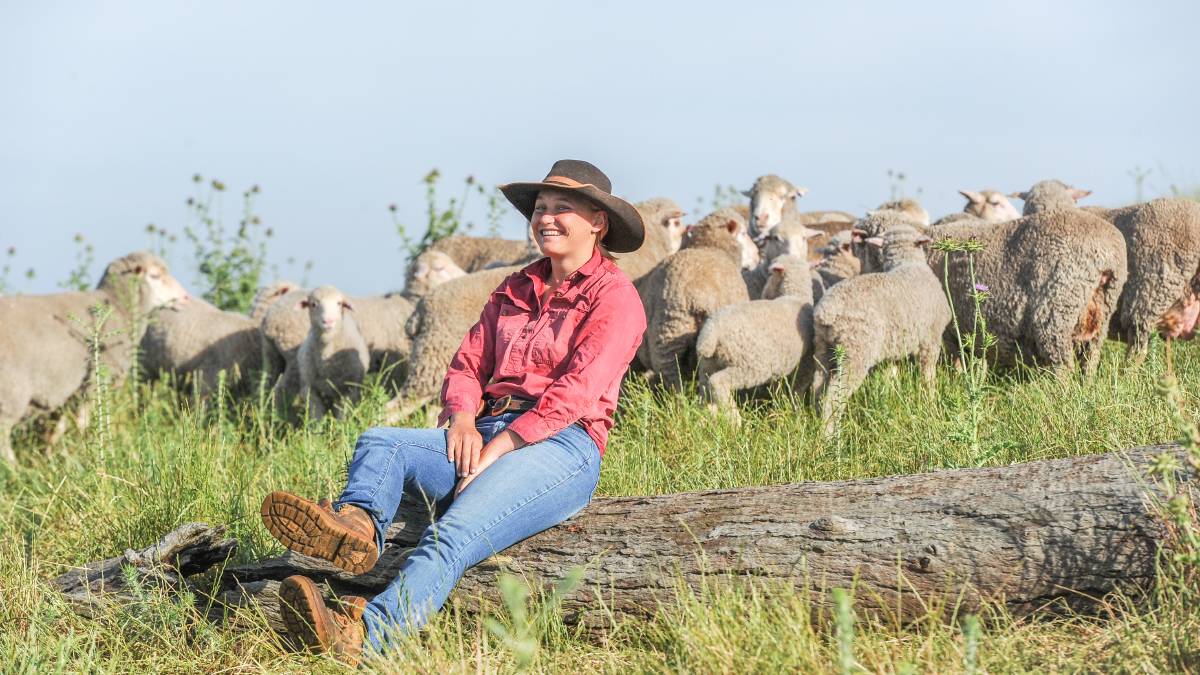 "You can be pretty confident and still don't know until you accurately record what happens in the paddocks," she said.

"The best paddock on the other side of the valley had great pasture but the native stuff was higher so they didn't want to walk away. In winter the north facing paddock gets greater sunlight and shelter from the winter rainfall fronts." In an effort to rebuild their numbers Miss White also convinced her parents to join 200 ewe lambs.

This year they will do the same with around 1000 at seven months.

"We will join them later with one per cent fresh rams and 2.5-3 per cent rams used with maiden ewes," Miss White said.