I know a bloke who proofreads reports for big companies. Business is good, for which he partly thanks text messaging. He tells me the first text message was... 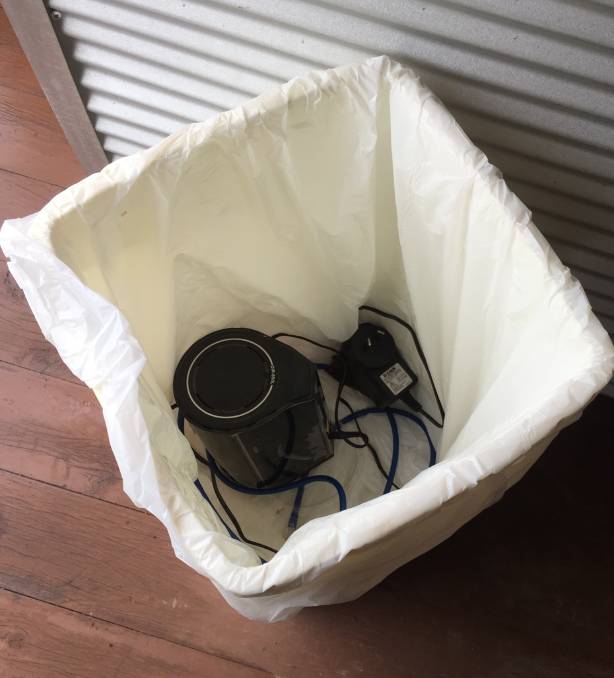 I know a bloke who proofreads reports for big companies. Business is good, for which he partly thanks text messaging.

He tells me the first text message was between two UK tech boffins in 1992, and by 2000 texting was booming worldwide.

That's over 20 years of people abbreviating words to send messages - 'u' and 'tks' of course are 'you' and 'thanks'; '2moro' is obvious; 'TL-DR means 'too long, didn't read'; and a personal favourite, 'PEBKAC' - 'problem exists between keyboard and chair'.

My mate reckons that as kids leave school, and some become young executives responsible for important documents, their texting habits discourage them from, like, spelling proper.

Some end up calling on a proofreader to tidy things up.

Quaintly, to communicate back in the mid-20th century you rang people, using a handset and landline (were those terms used then?), or you wrote a letter.

There was the telegram option too, in which rather than shortening 'you' to 'u', words would be left out altogether.

Out here in the bush, connected to the world by a little dish pointed hopefully skyward, telecoms can play up.

We've been having NBN troubles, and technically proficient I am not.

In looking up online help I came across Naughty by Nature, Nothing but Noodles and New Boy Network, any one of which I would have felt more at ease getting instructions from than a national broadband network technician, but that is what I finally had to do.

He was a patient man, and between us we finally worked out the NBN-supplied modem wasn't at fault, it was the router, which apparently doesn't rhyme with hooter.

Wait, did I have the required cable, an RJ45? Of course. Wouldn't be without one.

There was nothing for it but a new router, and a friendly lady at the router shop in town was happy to oblige.

I had to install the device though ('so this mode is fit for the multi-environment which internet access from DSL or cable modem is available for one user but more users please need to share the internet').

Finally we're back in touch with civilisation.

My patient, charming, and wise editor was sent this story late-ish, but at least he got it, courtesy of my perfectly installed router.