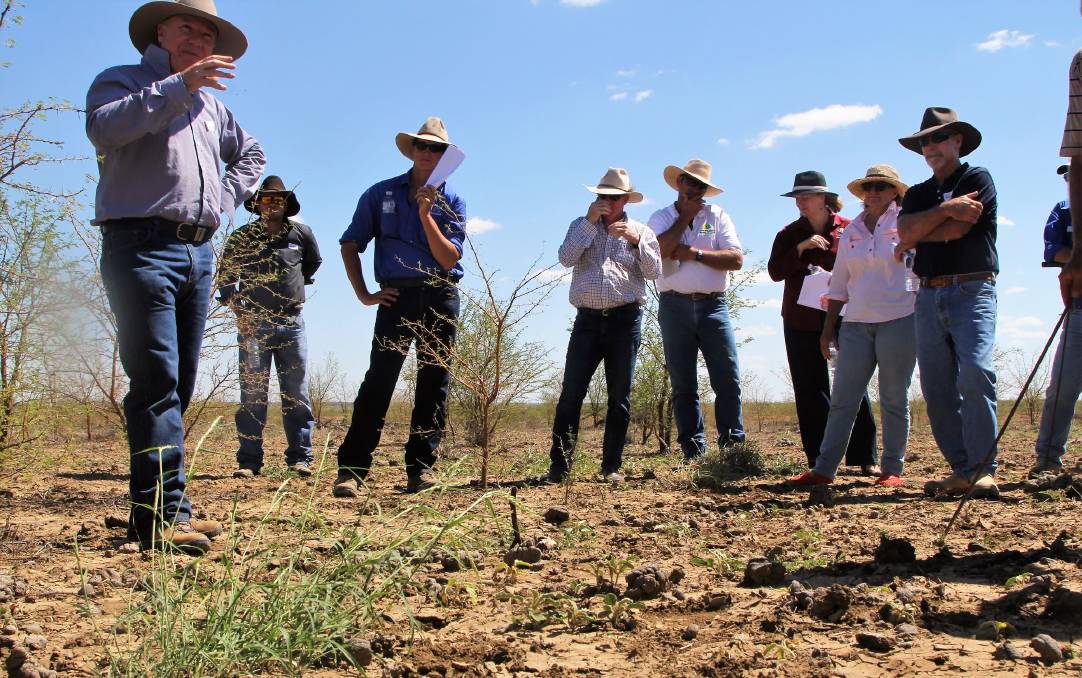 SHORTENING the path to adoption in order to extract the full value from the millions spent each year on research and development in the red meat game has been a key mission at industry headquarters during 2020.

Service provider Meat & Livestock Australia has led the charge and at a webinar this week, the organisation's group manager of adoption and commercialisation Sarah Strachan outlined the 'involve and partner' strategy that is being deployed.

ALSO FROM WEBINAR: Breeding values add up to the right choice, more often

At an on-the-ground level, incorporating producers into research design and having a clear line of sight to adoption was the approach being taken to accelerate the embedding of research outcomes into commercial businesses, she explained.

Producer demonstration sites were one way this was happening.

Small groups of producers who share a common interest in an opportunity or issue in their region, or in their types of business, come together to trial and demonstrate to others how the research can be put into practice.

They're supported through a network of coaches and facilitators who help tease out the learnings and measure the impacts from the work. On tap is support from subject experts who know the science and the research.

At end of the last financial year, MLA had 60 active projects in this space, covering more than 300 sites around Australia, 643 core producers and nearly 7000 observers. 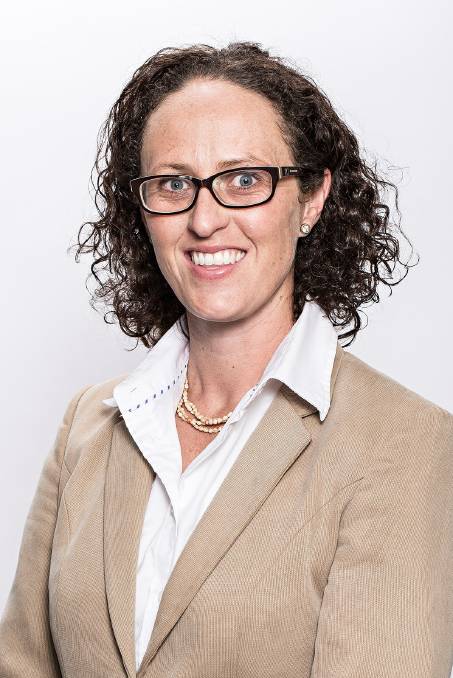 Work on temporary fencing for improved lamb survival, done across four properties in western Victoria over three years, was a tangible example of this type of adoption in action, Ms Strachan said.

Lamb survival in the project lifted by nearly five per cent and the return on investment was over 300pc.

Over a ten-year period, the work indicated there would be a minimum 8:1 cost benefit in extra lamb survival for taking this on board.

One hundred per cent of the producers involved in the project have adopted the new management tool and 50pc of observers have also changed their practices.

"What it shows is this producer-led approach is an effective mechanism of getting research into businesses quickly," Ms Strachan said.

SEE ALSO:Why can't we just tell producers what to do and expect they'll go do it?

Longer-term training packages have also been delivering results, she reported. They come under the umbrella of Profitable Grazing Projects and there are 25 happening now, involving more than 500 producers.

"But the area I think is the real game changer is integrated research projects - there are nine of these up and going at the moment, with very wide regional coverage," Ms Strachan said.

Examples include the northern Australian pain relief project, where six sites across the Northern Territory are looking at the welfare and production benefits of using analgesics during castration and dehorning.

In the south, a project looking a improving grazing production on non-wetting sands which is investigating what amendments could be made to soil types to improve pastures and water retention is covering more than a million hectares.

MLA's general manager for research development and adoption Mick Crowley facilitated the webinar, held on Wednesday as part of a five-series resilience-themed offering in the run-up to MLA's annual general meeting later this month.

Resilience was at the core of everything livestock producers do, he said.

"We've worked through fire, flood, drought, COVID-19 - but how do we use that inbuilt resilience to take us further?" he said.

"How do we now look at innovation coming out the other side of these challenges and strengthen ourselves for the future?

"How do we make sure we are setting ourselves up for success?"

Mr Crowley said research and development investments would only ever be as good as how effective the industry was at driving change.

ALSO IN BEEF:The bacterium that could wipe out buffalo fly

The story Red meat looks to shorten the path to adoption of research first appeared on Farm Online.