Fresh from international success at the Saint Tropez Antipodean Film Festival, and selected for the Cannes Cinephiles, a regional NSW audience including Tamworth, Orange and Wagga Wagga will now get their chance to have a night at the opera, on the big screen.

Love Opera showcases Brisbane's world-class Lisa Gasteen National Opera Program (LGNOP) as it prepares a production of Carmen with the Queensland Symphony Orchestra. Nestled inside Griffith University at the Queensland Conservatorium of Music, the Lisa Gasteen National Opera Program was established by renowned Australian soprano Lisa Gasteen AO, whose singular qualities as an opera singer have taken her from The Met to Covent Garden and all across Europe. 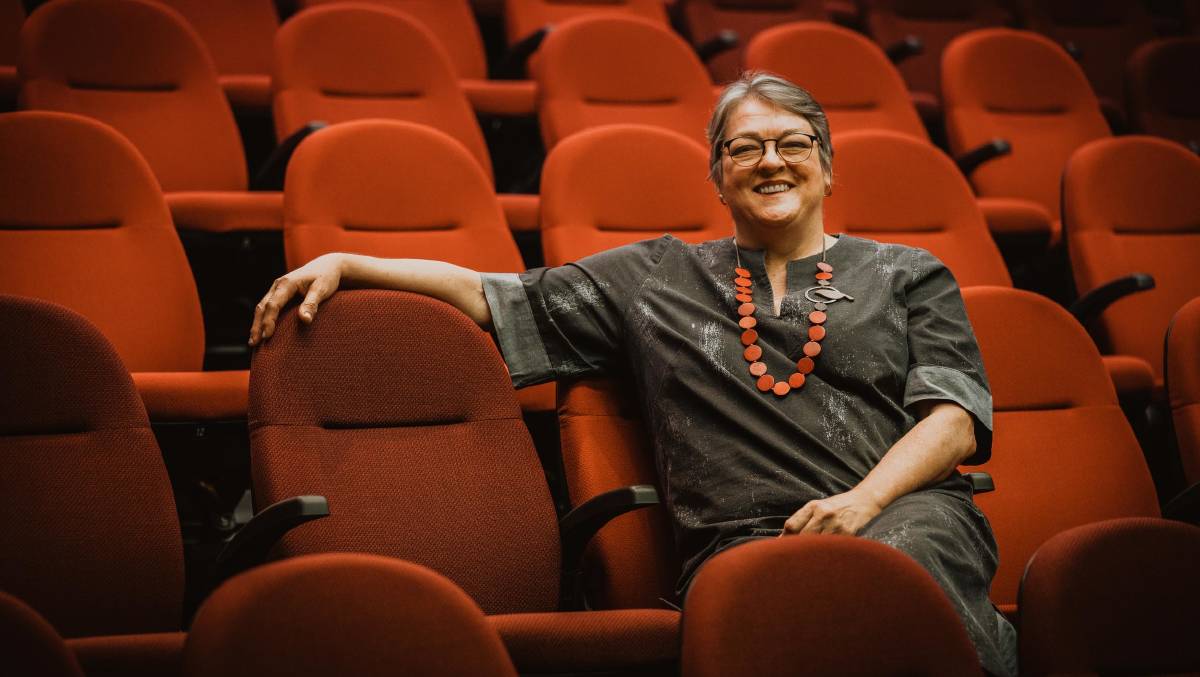 The film's producer, Trish Lake from Freshwater Pictures, says the film really is a love letter to Brisbane as much as it is a portrait of an opera program, its students and its founders.

"This is a world class opera program, run by an internationally renowned opera singer, right here in Brisbane," she says.

"It is no accident that the Lisa Gasteen National Opera Program has found international success, and it is a lot to do with the two strong women who lead the program - Lisa Gasteen and Nancy Underhill.

And then there are our budding opera stars, Rachel Pines and Morgan England-Jones, who caught our director Liselle Mei's attention through their magnificent voices and sense of fun, both two young women who are making sacrifices in their 20s to find places on the world stage of opera."

Ms Lake says Love Opera's award-winning Director Liselle Mei, who lives in Sydney, is a huge fan of Brisbane and this is the second film she's worked on in the sunshine state.

"Love Opera gave Liselle the chance to come to Brisbane over a period of several years that we made the film, and really get to know Brisbane," she said.

"She loves it here and sees it with different eyes as an outsider, and finds things to love about Brisbane, that we hadn't noticed because we take this beautiful city and its hinterland and coastal surroundings somewhat for granted."

Love Opera takes the audience on a journey with these young singers, who are dedicating their lives to an amazing, yet gruelling art form.

"Opera is an art form that is going through generational change. Our characters are millennials who have chosen to have careers in opera even though their voices won't reach their peak for many years so it is a huge gamble to put so much effort into this career - even if their voices are amazing only a handful of hundreds of singers make a career out of it," Ms Lake said.

"I learned so much about their athleticism and work ethic. These are young people who could make many choices about life and career, but they choose to work so hard and commit to what must be one of the most challenging careers anyone could have. And then as the film reveals, sometimes even when you get to the top it isn't worth it because the sacrifices are so tough."

And then the music and film industries, with many others, were delivered a huge blow in 2020 due to the impacts of COVID-19 on the arts.

"Love Opera was due to be released in Australia and internationally in May, to coincide with the exciting screening at Cannes Cinephiles. However, this was all put on hold when the global pandemic hit," Ms Lake said.

"Our film industry has been devastated by COVID - but we are a resilient industry and we are working with governments and health authorities to find ways to capitalise on Australia's relatively COVID free status to maximise our opportunities through filming productions locally and supporting cinema.

"We need to support our movie exhibitors because the cinema industry was facing tough times even before COVID. Now cinemas are closed in many countries in the world and currently even in Victoria. Wherever cinemas are safely open we need to go and support independent movies, especially Australian feature films and feature documentaries, otherwise we will lose both! And what a terrible thing to happen on our watch if we lost cinema after one hundred years of bringing us altogether to enjoy that collective, immersive experience of storytelling."

Love Opera will be in Australian and New Zealand cinemas from November 19.

It will be shown at Odeon 5 Cinemas, Orange, and the Forum cinemas in Tamworth and Wagga Wagga .