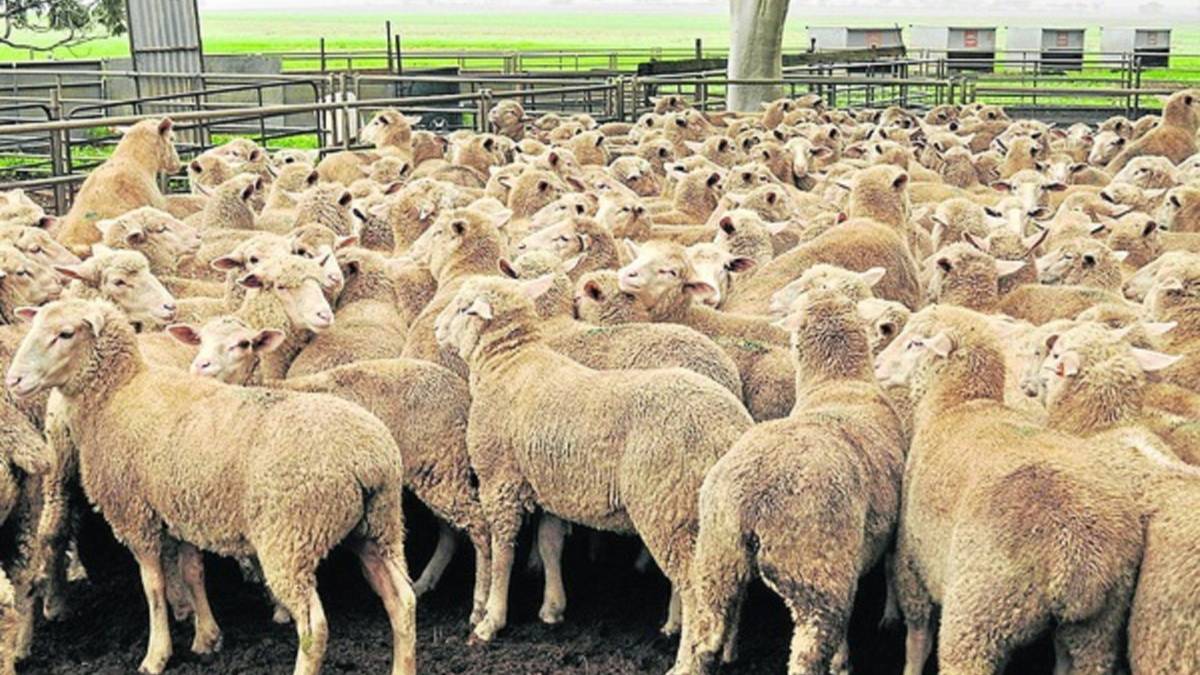 Sheepmeat made the biggest gains last financial year with output rising by 32pc.

As a $15 billion industry, NSW Agriculture has set a shining example of resilience in the face of last year's natural disasters.

New figures released from the Department of Primary Industries' performance, data and insights report that will be shared during Friday's celebration of National Ag Day, show a resilient sector taking advantage of opportunity within its own diverse portfolio.

NSW agriculture, worth $15.7 billion last financial year, is maintaining momentum in spite of drought, bushfire, flood and tariff wars, coming back in production value by just four per cent.

Over the past three years there has been a 20pc decline but he season has turned a corner and there is money to be made out of Covid, with the sector able to tap into domestic market desire for quality food from known and trusted sources, reminded NSW Agriculture Minister Adam Marshall.

Looking at individual sectors, livestock climbed 2pc to $5.2b while cropping went backwards 28pc to realise a little more than $2b. Livestock products and horticulture both remained steady, back just 4pc and both bringing in a bit more than $2b.

Milk alone increased by 9pc with all of that demand coming from the domestic market.

Sheep meat was the big winner jumping 32pc year on year. While the total number of head turned off declined, the carcass rate rose, resulting in a rise in production.

Prices reached record levels over the 2019-2020 financial year. This was buoyed by increased demand from China, with total sheep meat exports peaking at over $1 billion during the year.

There are no surprises that cotton returned the biggest decline, back 71pc from the previous financial year with no irrigation water or rain. Barley came back 39pc with other coarse grains dropping by 35pc. Pulses fell by 20pc.

The planted area declined over 2019-20, but the yields improved by an estimated 42pc on the year prior, leading to higher production levels, with a large proportion of the production coming from the southern areas of the state. Other crops were affected by a range of factors including regional variations in drought intensity, particularly for the northern cropping region, lower water allocations, and smaller planting.

"Our domestic market was crucial to farmers this year and Covid actually helped to highlight that," said Mr Marshall. "When borders shut people looked for food security. They wanted to know where products were coming from. There is a strong push and a willingness to support locally made Australian products."

"When faced with unprecedented threats, the government was proud to ensure the industry received the support it needed to weather the storms. Through more than $4 billion in drought funding, and $2.3 billion in bushfire recovery initiatives and COVID-19 measures we are already starting to see industry bounce back."

Much to celebrate in the farming sector

The remarkable turn-around in the farming sector from desolation to record saleyard prices and bumper crops is a result of successful farm management, reminded director general of NSW Department of Primary Industries Scott Hansen, who will credit the resilience of producers during Friday's celebrations of National AgDay. "To hang on after years of drought, to get to this season, shows how agriculture can continue to manage," he said.

Government investment with regard to freight and fodder subsidies have proven to be money well spent with core breeding herds now in the process of rebuild.

Supply chain disruptions due to bushfires and border closures only served to highlight the importance of domestic food production and now the challenge for everyone was to bring a continued understanding of regional food production to urban consumers.

"The new data shows that managers, owners and operators make long term decisions because they intend to be here in the long term," Mr Hansen said.