The Northern Territory's Maryfield (pictured) and Limbunya aggregation is being offered through an expressions of interest process.

The Northern Territory's Maryfield and Limbunya aggregation is being offered through an expressions of interest process.

The large-scale asset has recently undergone an extensive capital development program, which has transformed the properties into an integrated breeding and finishing business.

The program has included the construction and upgrade of water systems, fencing, pastures, and the development of 10,000 head feeding facility on Maryfield (pictured).

The feeding facility is described as being able to process more than 90,000 head of cattle (including buffalo) a year. 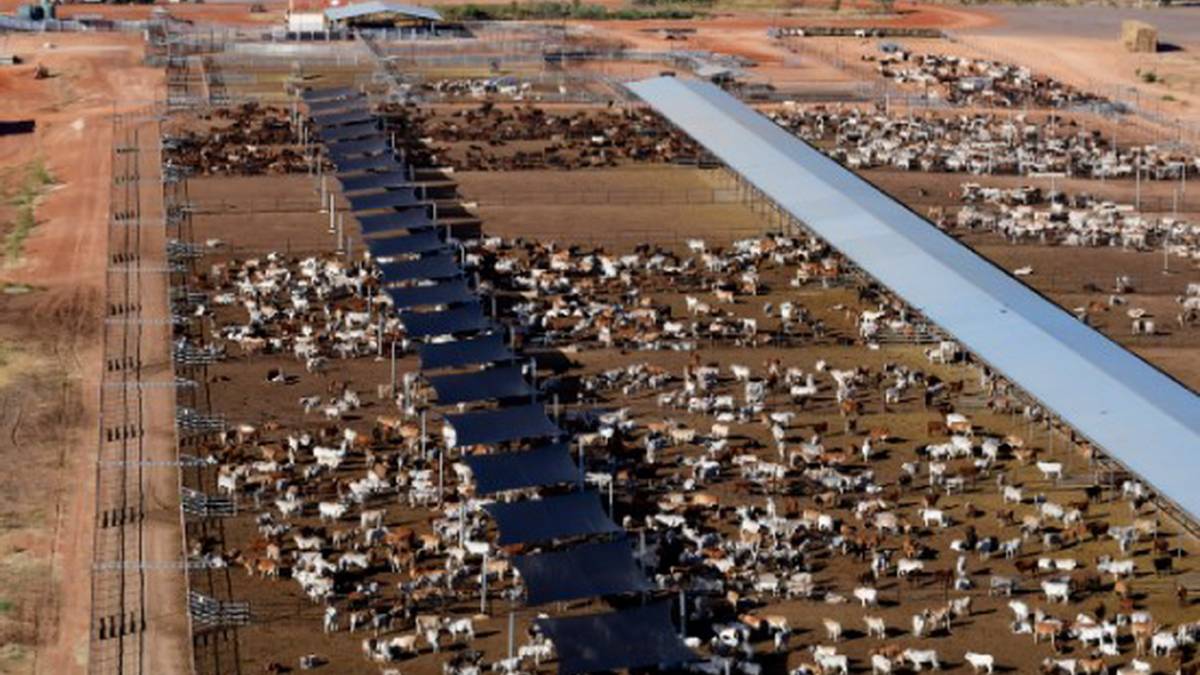 The Maryfield and Limbunya aggregation includes a 10,000 head feeding facility.

Work has also started on setting up six centre-pivot irrigators to supply fodder to the feeding facility.

Maryfield is located on the Stuart Highway. 200km south of Katherine and less than six hours from Darwin Port.

Limbunya is about 650km south west of Katherine on the Buntine Highway.

North Star Pastoral has created a centralised, all-season, high-capacity processing hub, which enables the continuous supply and finishing of cattle, taking advantage of both live export and domestic processing markets.

Limbunya is located about 650km south west of Katherine on the Buntine Highway.

The pasture development program is one of the largest investments ever undertaken by a private landowner in Northern Territory.

Both properties have excellent accommodation as well as workshops and storage and machinery sheds.

The Maryfield and Limbunya aggregation is being offered through an expressions of interest process closing on January 14. Pre-sale expectations have the asset in the $150 million range.