One of the larger parcels of privately-held land in the Braidwood district is back in play after a four-year 'makeover' designed to enhance its appeal to investors or owner/operators. 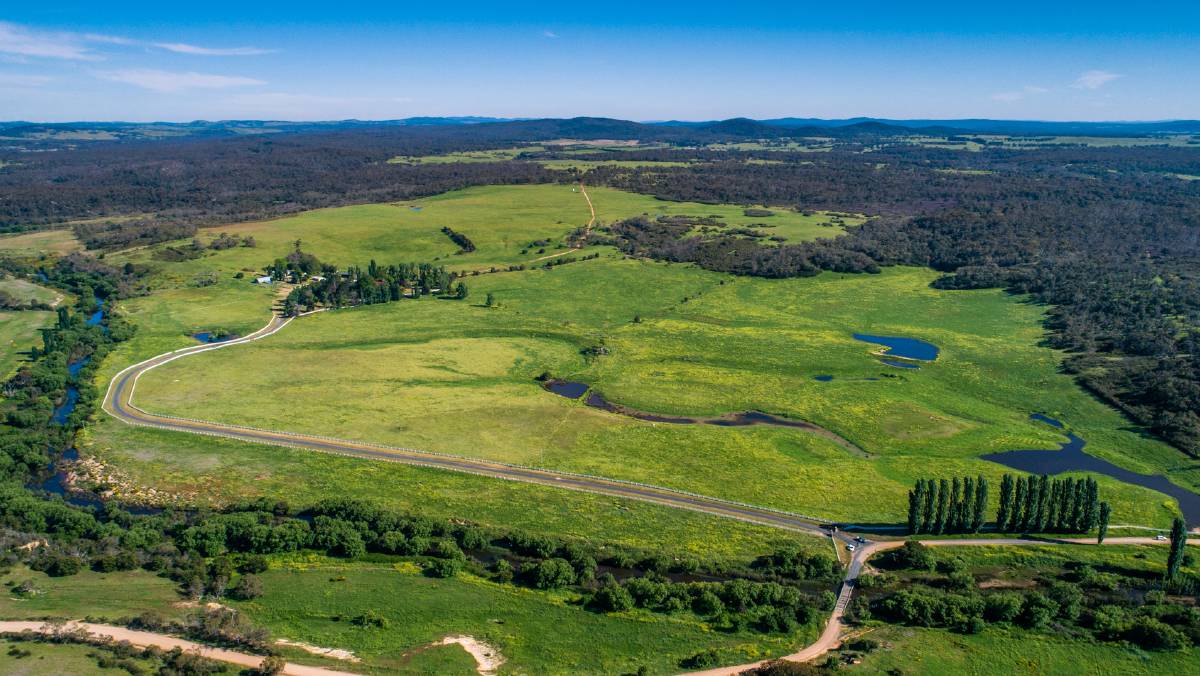 One of the larger parcels of privately-held land in the Braidwood district is back in play after a four-year 'makeover' designed to enhance its appeal to investors or owner/operators.

About 50 per cent of the property is open, gently undulating grazing country, including about 80ha of creek flats, rising to timbered ridges and a forested area at the northern end.

The property is owned by a Sydney-based company, AO Farm Holding, linked to a Chinese funds management group specialising in agricultural and residential property development.

AO Farm Holding bought Mayfield in 2016 from a local family (named Balmain) which had held it for many years. Originally it formed part of the pioneering Roberts family's Braidwood holdings.

Having given the property a substantial facelift, its investor owners are now moving on, and have listed Mayfield for sale by expressions of interest with Colliers International and PRD Bungendore.

The property offers major scope for further development, both as a productive grazing proposition and as a land bank with subdivision potential.

In its present condition, currently unstocked, and showing a big body of feed, the property has an estimated carrying capacity of 4000-5000 DSEs, carrying either sheep or cattle.

However, this could be ramped up significantly with further pasture work, topdressing and regrowth control, continuing the work already under way (with local agronomist input) by the present owners.

Subdivided into 25 main paddocks, most opening to a central laneway, the property has a predominantly native pasture base supplemented by introduced phalaris, cocksfoot and sub-clover.

Average rainfall is 625mm and the property is watered by 90 dams, many fed by soil conservation banks, and two seasonal creeks.

The main homestead is of weatherboard construction, built around 1900 during the Roberts era and extensively refurbished over the past two years.

Set in English-style gardens of some 2ha amid mature trees, the six-bedroom home has formal lounge and dining rooms, a large billiard room and library.

Internal features include an polished timber and tile floors and an open fireplace. Alongside the house are a new, in-ground swimming pool with sandstone surrounds and a mod-grass tennis court. 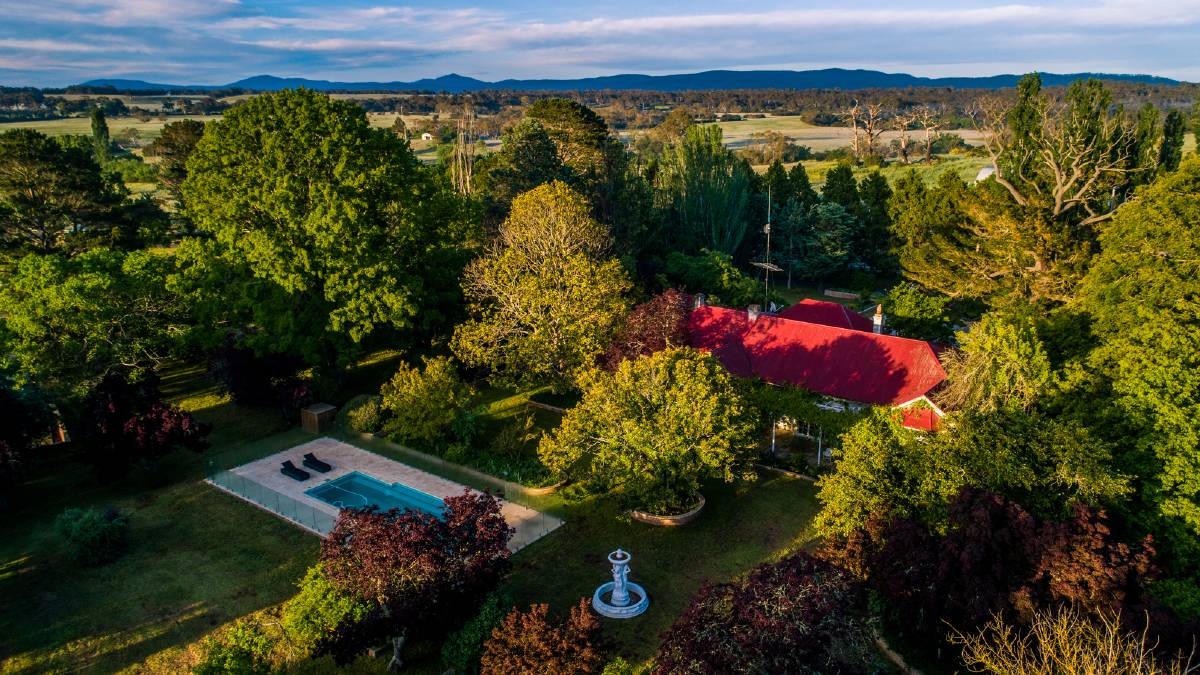 Access to the homestead is via a bitumen drive from the main road entrance gate, lined by newly erected white timber post-and-rail fencing.

About 150 metres from the homestead is a refurbished two-bedroom manager's residence (currently occupied by a caretaker), while at the other end of the property is a renovated three-bedroom cottage.

Working improvements include a new, five-bay, steel machinery shed, portable steel cattle yards, a new, four-car garage and a nissen hut that serves as a three-stand shearing shed, with yards.

Under the current zoning regulations, subdivision is allowed (subject to approval) to a minimum lot size of 40ha, offering scope for future lifestyle farm development for Canberra buyers.

Offers of $8-$10 million are expected for Mayfield Estate when expressions of interest close on December 10.