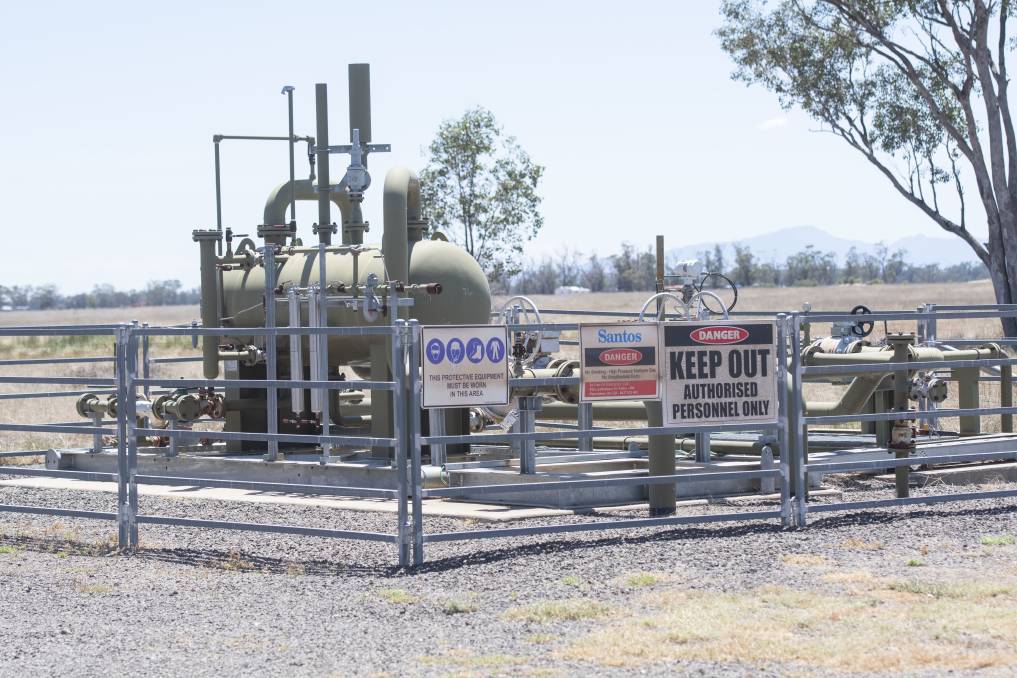 "I am satisfied that the conditions, and the staged nature of work in the area, will safeguard the biodiversity of the Pilliga Forest."

Federal Minister for the Environment Sussan Ley announced on Tuesday she had granted environmental approval for the controversial 850-well Santos mine.

The $3.6bn project was granted state approval after a lengthy public hearing before the Independent Planning Commission in October.

The mining scheme is controversial due to perceived risks to Indigenous heritage, groundwater and the planet's climate.

Santos Managing Director and Chief Executive Officer Kevin Gallagher, who welcomed the news, said the conditions on the approval were consistent with those already set by the state government.

"The approval process has been comprehensive, transparent and inclusive, providing the community with confidence the project has been properly evaluated using the best available science, is in the public interest and is capable of development without harm to water resources or the environment," he said.

But opponents today vowed to continue to fight against the scheme.

"This is just another example of attempted, devastating colonialism, only now instead of hiding behind the fence, we're at the table. We are coordinating. Gomeroi people are coming together, the whole Gomeroi Nation are talking about the destruction of the gas mining, especially to the Great Artesian Basin.

"That's the number one fight we have - to save the Great Artesian Basin."

Lock the Gate Alliance NSW coordinator Naomi Hogan said there would be "continued, determined" opposition from local people against the project.

"It's easier to pull the wool over the eyes of politicians than it will be for Santos to convince investors to burn their money on this polluting gasfield."

Minister Ley conducted a review of what she called a robust New South Wales assessment which imposed strict conditions on clearing limits, impact mitigation and rehabilitation.

The state government imposed 134 conditions on the project, including that Santos measure and minimise emissions at the project, and "fully offset" any emissions in excess of their budgeted amount.

The Federal Minister has the right under the Environment and Biodiversity Protection and Conservation Act to approve or refuse projects of national ecological significance after they are approved by state governments.

"My approval has also been informed by advice from the Commonwealth Independent Expert Scientific Committee on Coal Seam Gas and Large Coal Mining Development (IESC) to ensure the ongoing protection of precious water resources."

Santos must now obtain investment for the project ahead of a final investment decision expected in 2023.

Deputy Premier John Barilaro on Tuesday announced Narrabri would likely receive a "couple of hundred million dollars going into the infrastructure" as part of a new special activation precinct.

At a press conference called at the Santos-owned Wilga Park Power Station, Mr Barilaro said he was confident the mining scheme would be signed off.