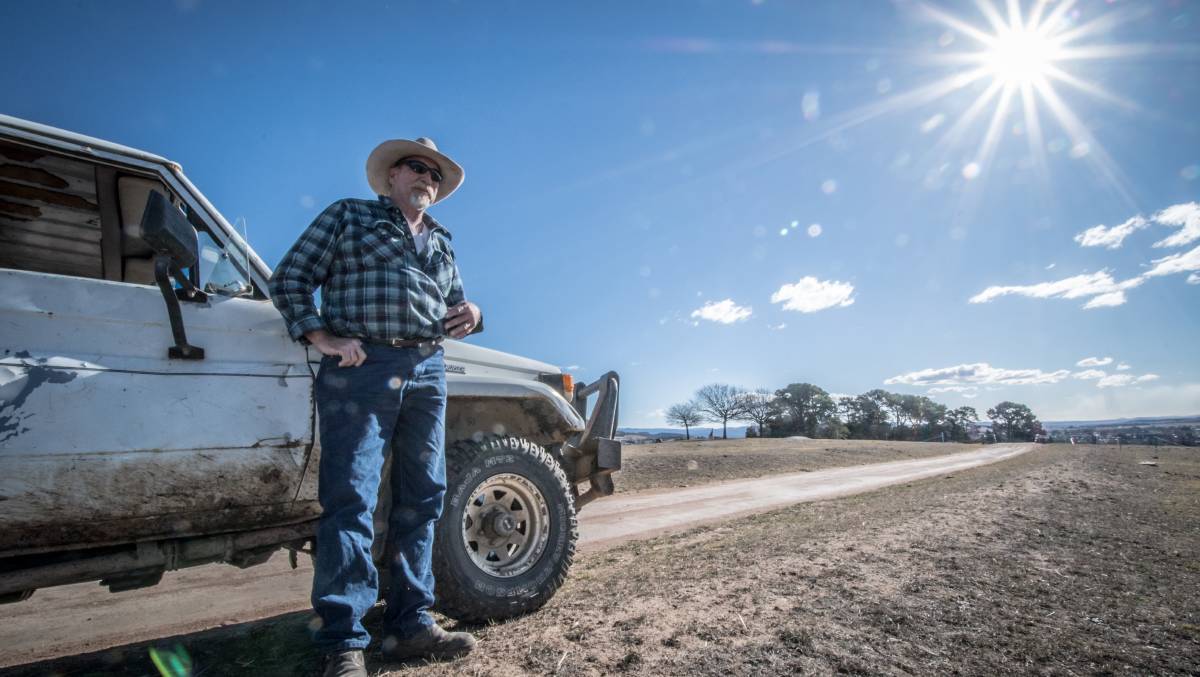 The highest temperature ever reliably recorded at an official NSW weather station during spring was 46.8 degrees at Wanaaring in November 2009. Photo: File

Moree and Cobar could reach 45 degrees

The final days of spring will be very hot in parts of NSW, elevating fire danger ratings in some parts of the state.

A mass of hot air from central Australia will drift across NSW during the next few days, ahead of an approaching low pressure trough.

While hot weather is normal for NSW at this time of year, this week's heat will be more intense than usual for late-spring.

This is partially due to a lack of cloud cover over northern Australia in recent weeks, which allowed hot air to build up over the nation's tropics and interior.

Daytime temperatures will be around 10 to 15 degrees above average on multiple days in some areas of western NSW.

This heat will also affect coastal areas, although sea breezes will help limit the heat in eastern NSW.

West of the Dividing Range, temperatures will become oppressive in many areas by the weekend.

Temperatures will reach the low-to-mid forties somewhere in western NSW each day between Friday and next Tuesday.

This heat will persist long enough to be classed as a heatwave and is likely to challenge maximum temperature records for spring in some areas.

Cobar should reach around 45 degrees on Sunday, which is not far off its springtime record of 45.7 degrees from November in 2014.

Moree could also nudge 45 degrees during this heatwave, which could beat its spring record of 44.7 degrees from November 1944.

The highest temperature ever reliably recorded at an official NSW weather station during spring was 46.8 degrees at Wanaaring in November 2009. This one will be hard to beat, but it's not out of the question.

The combination of hot and dry air with blustery winds will also elevated fire danger ratings in NSW from the weekend into early next week.