A story from Hamilton and Alexandra College student Jack Wallis. 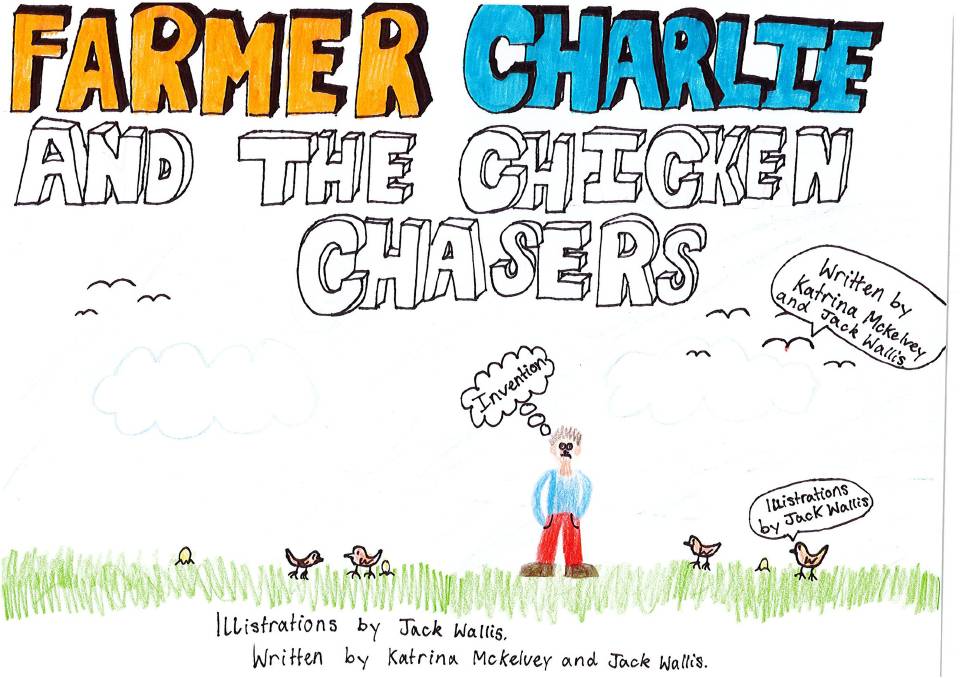 +11
By Jack Wallis, The Hamilton and Alexandra College, Hamilton, Vic

Last week The Land featured a story from The Hamilton and Alexandra College, Hamilton, Vic titled Farmer Charlie and the Chicken Chasers.

The below is by Littlescribe founder Jenny Atkinson on the superpower of graphic novels when it comes to children's literacy.

What happens when you cross a chicken farmer with a graphic novel?

The relatable and familiar topic of a chicken farmer, encouraging the use of humour, the suspense of a punch line and permission to create a comic strip (graphic novel) turns kids onto writing and into writers.

This is a powerful combination and drives a child's desire and skills while increasing their memory.

Graphic novels are largely misunderstood and often underutilised to engage and develop our children's desire and ability to write.

It's not uncommon to hear, "use less tech because it's a distraction." 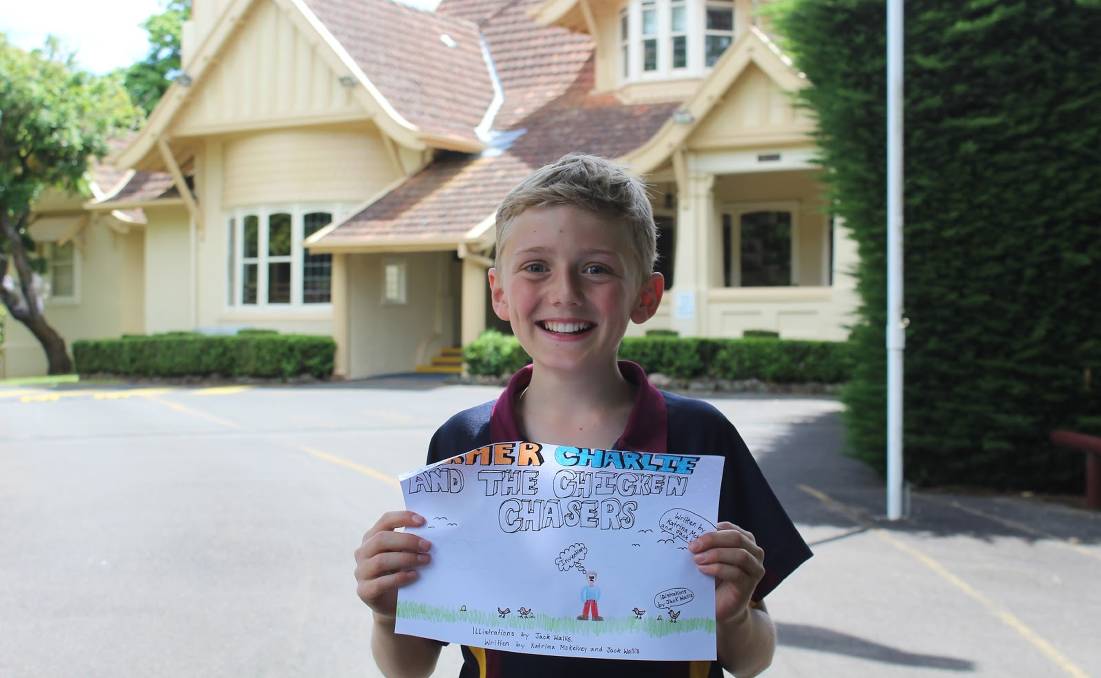 Jack Wallis from The Hamilton and Alexandra College, Hamilton, Vic is the author of 'Farmer Charlie and the Chicken Chasers', a graphic novel featured in The Land this week with Littlescribe. Photo: Supplied

A more powerful reframe is "use more human tech like drawing and writing, turn information into knowledge and build memory."

The history of graphic novels disappearing as a learning tool in schools is almost as interesting as the research that shows the importance and power of their use.

About 20 years ago, educators started to bring comic books back to the classroom, igniting engagement.

The sheer presence of comics in school libraries increased library usage by 82 per cent and non comic book circulation by 30pc.

What was not appreciated at the time was comic books were turning on powerful learning systems (neural pathways).

But why were comic books not part of the classroom and embraced by educators?

In the 1950s Fredric Wertham a German-American psychiatrist and author asserted comic books were responsible for 'delinquent boys.'

How to harness the superpowers

So that said let's use graphics novels 'superpowers,' and harness them.

1. Use everyday topics - like in 'Farmer Charlie and the Chicken Chasers' by Jack Wallis from The Hamilton and Alexandra College (on the facing page).

His choice of topic is relatable to everyone even if they don't have chickens.

We love his blurb, it introduces characters, asks questions and hints at trouble. The speech bubble of 'chook noise' makes us laugh, everyone knows it but how would you say it?

This is clever, funny, witty writing. Although this is part of the book, the page can stand alone.

2. Create and transform - Imagine receiving Jack's graphic novel as a thank you card.

Using Littlescribe, Jack's story can be turned into a card, book or calendar, a perfect memory or gift. Use existing work from the year, a 'Best Of' series to celebrate their efforts.

NSW Parents can use the $100 NSW Creative Arts Voucher at Littlescribe. The Ultimate Creative Toolkit allows you transform existing and new work into eight printable books, or calendars or cards or a combo, for family and friends.

3. Micro moments matter - Start with one page, one illustration, one line.Encourage all tones, funny, serious and satirical messages, one powerful single sentence can make a point.

Collect a series of work, grab a post it note and add a speech bubble, or cover a mistake, layer options don't make them start again.

4. Read your kids writing -I reflect on how often I watched my kids at school events and how often I used to read their writing. The ratio was not great.

I suggest you actively ask to read their writing and focus on the capability, ideas, unusual words and humour.