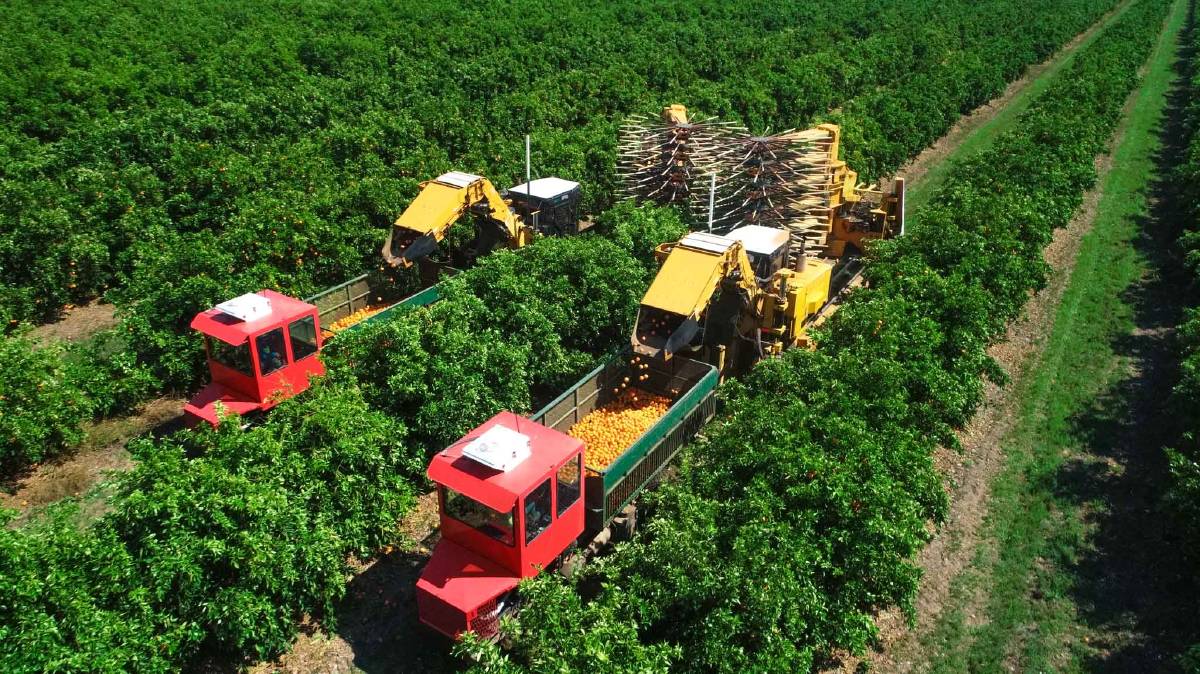 Oranges harvested at Moree could be considered less healthy than diet cola after measures to modify the Food Regulation Forum proposal failed.

Orange juice gets a 2.5 star rating because its fructose content is deemed too high

There had been much anticipation by Australian fruit growers ahead of last Friday's regular meeting of the trans-Tasman ministerial forum on food regulation which had intended to confirm a proposal to state fresh juice as less healthy than diet cola.

A proposal put forward by the office of Australian minister for Agriculture David Littleproud to rate fresh juice with four stars, rather than the two as proposed, based on its nutritional benefits, was lost in the vote.

While diet cola will retain its rating of 3.5 stars, there was no decision where on the ladder fresh juice will sit and the matter will be reviewed again, for the third time, when the forum meets again in February. 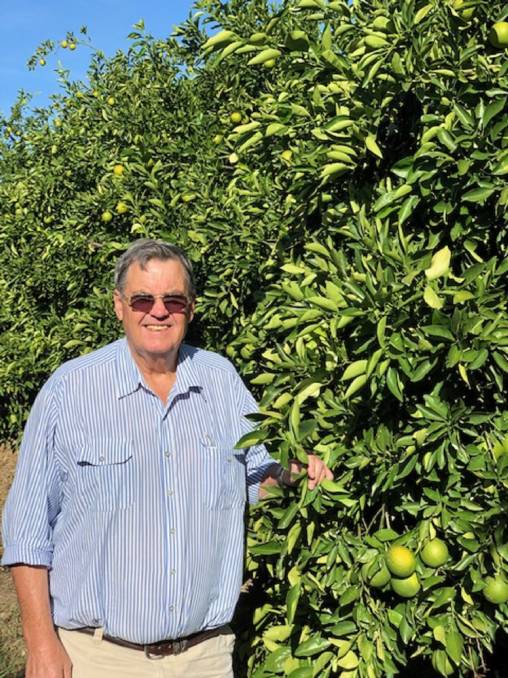 The Forum noted the Australian Government Department of Health would provide further advice in relation to adjusting the health star rating calculator for 100 per cent fruit and vegetable juices with no added sugar.

The whole discussion about whether fruit juice should be compared to diet cola flies in the face of common sense and is an affront to the hard working people of regional Australia, complains orange grower Dick Estens, Moree.

"People have been drinking orange juice since Alexander the Great discovered its benefits in 300BC and after more than 3000 years of public health benefit, including fighting off scurvy, why in the last 12 months has orange juice been deemed a health hazard?" asked Mr Estens who is in partnership with the Grove Juice processing plant at Toowoomba.

Mr Estens said the decision stunk of "over educated left elitist thinking" and was an example why politicians like Donald Trump and Pauline Hanson held sway over regional communities.

"This decision is a slap in the face of farmers," Mr Estens said. "It makes people in the bush angry.

"Fortunately our customers are smarter than these people."

"Despite evidence that fresh juice contains nutrients vital to physical and mental well-being, these governments have deferred to the anti-sugar lobby, which has had fresh juice in its sights since the Health Star Rating system was formed.

"Governments have missed a chance to encourage consumption of fruit and vegetables in the form of juice, choosing to cave to the anti-sugar brigade against all logic.

"It is a sad day not only for juice growers who already do it tough, and who now have a question mark over the long term viability of their industry as a result of the lost sales that will result from this decision, but for the entire agricultural industry who have been let down by their elected representatives."

"The average consumer in Australia is consuming sugar in products like white bread, breakfast cereal, tinned products and diet yoghurt.

"Instead of supporting an Australian grown and produced product, governments have sent a clumsy message about the relative health benefits of diet soft drink," he said.

Mr Hancock pointed out the integrity of the Health Star Rating system was already in question as a pack of chips can earn three stars.

"We know that many small and large scale companies are planning to remove the HSR logos from their products as a result."