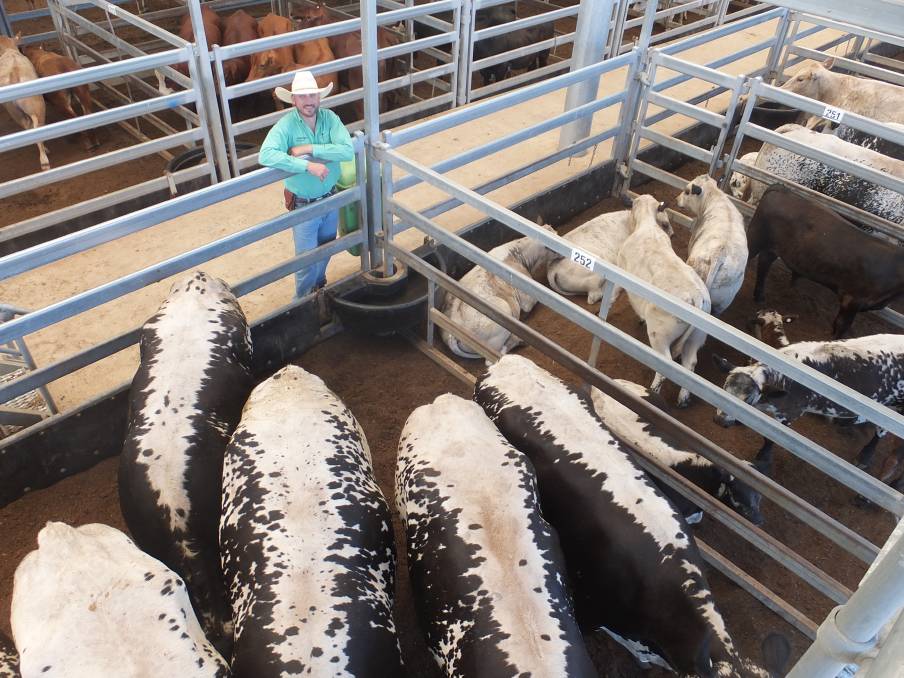 Tamworth saleyard records were broken once again on Friday.

Records tumbled at the Tamworth Regional Livestock Exchange on Friday when a pen of cows and calves hit $4050 per unit, breaking the previous high set just a fortnight earlier.

Nutrien Livestock Tamworth agent Joel Fleming sold the pen of nine F1 Speckle Park cows and their second calves on behalf of Gunnedah's Kayla and Mitch Kelaher and was cautiously optimistic given the record prices the breed had attracted in recent weeks. 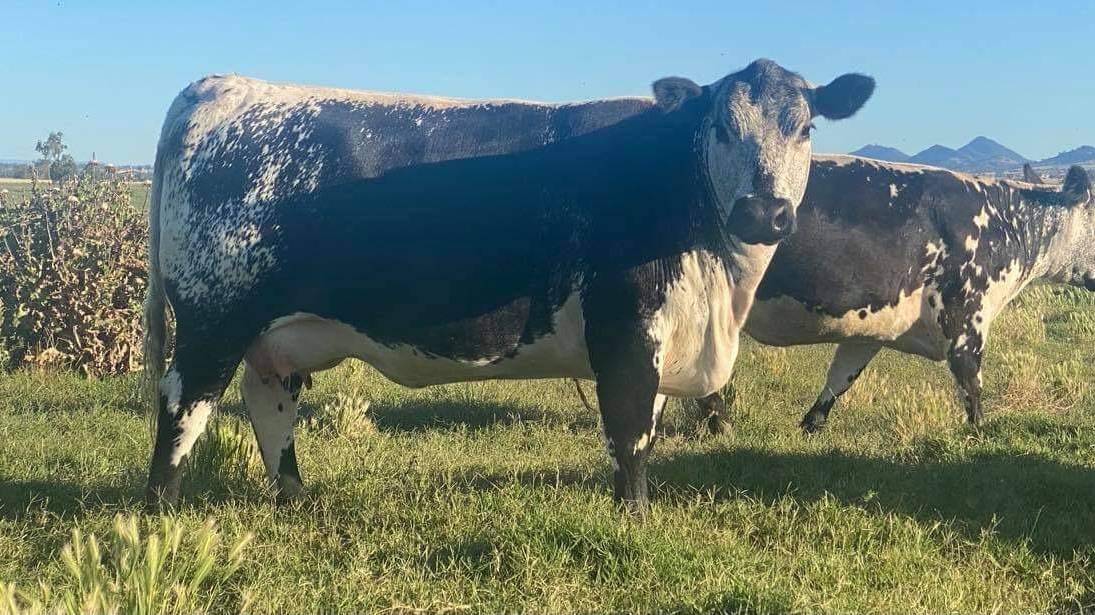 Just a fortnight earlier two Speckle Park cows and calves on account of Red Rock set a new record for the sale complex at $3650 per unit.

The latest batch of females were purchased online through StockLive by Bingara agent Damien Crump for his client Beckett and Ingle.

Demand for the breed flowed into the pregnancy tested in calf market too where the Kelahers sold Speckle Park heifers for $2800/hd, up by almost $1000 on the previous fortnight. 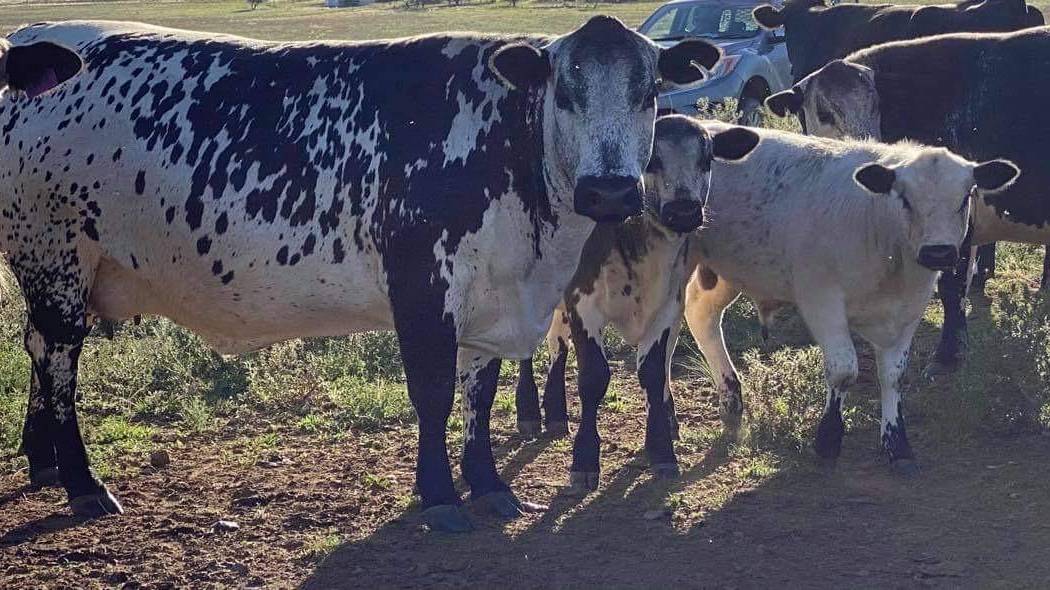 At least 2245 head were yarded for the second last store sale of the year with buyers from the central west returning to compete with those in the north of the state.

There were just as many heifers as steers with Santa cross Angus steers from the Currey family, Narrabri, topping at $1610/hd which was back from $1920/hd the previous sale.

Agents commented on the good line of weaner steers on offer peaking at $1530 but the majority made $1000/hd to $1500/hd with the odd pen of smaller calves just under these values.

Heifers weren't far behind peaking at $1700/hd for ready-to-join Angus heifers from Baradin Pastoral Company with quality yearlings between $1400 and $1600/hd and weaners falling within similar levels of the steers.

Read the full report in The Land this week.