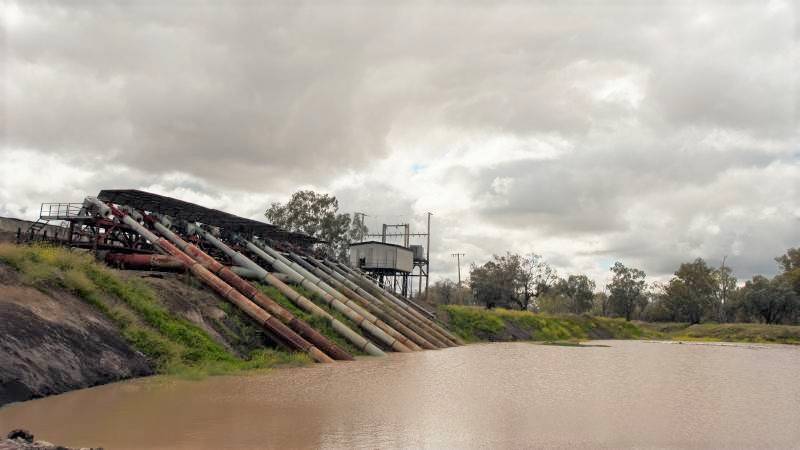 A three year ICAC investigation into NSW water management, following the Four Corners program "Pumped," has found no evidence of corruption but said department approaches over the last decade were "inconsistent" to the Water Management Act.

The long-awaited findings of Independent Commission Against Corruption (ICAC) investigations into water management in NSW were handed down on Friday, and although no corrupt conduct was found, some water commentators have said what the report reveals is "worse than finding money changing hands in brown paper bags."

A second investigation, Operation Mezzo, was launched following a complaint about the alleged involvement of NSW public officials in the controversial purchase of water entitlements in NSW by the Commonwealth Government in mid-2017.

The ICAC report read that in a number of matters investigated "the Commission could not be satisfied that the particular allegations could be established on the evidence".

However, it continued that the Commission formed the opinion that the evidence did establish that certain key decisions taken by the department responsible for NSW water management over the past decade "were inconsistent with the object, principles and duties of the WMA (Water Management Act) and failed to give effect to the legislated priorities for water sharing".

It also read that in a number of matters, "clear precedence" was given to economic interests over the other factors of the triple bottom line, social and environment.

"The evidence did not enable the Commission to find, however, that, where the department's decisions and approach were manifestly partial towards irrigators and industry, this was for corrupt or otherwise improper reasons," the report read.

Instead the Commission formed the opinion that this approach was motivated by a "misguided effort to redress a perceived imbalance caused by the Basin Plan's prioritisation of the environment's needs, which has had adverse effects on irrigators and their communities".

One of the key allegations investigated was whether irrigator interests were favoured in the drafting of the 2012 Barwon Darling Water Sharing Plan (BDWSP).

The report found the approach to the development of the BDWSP was "not to push for reforms that met the requirements of the WMA's water sharing priorities, but to codify existing arrangements even where this had adverse implications for the environment and downstream users."

Under the BDWSP the Commission found there were two significant consequences that provided for the opportunistic extraction by a small number of large irrigators of unprecedented volumes of water at low flows, critical to riverine ecosystem health. 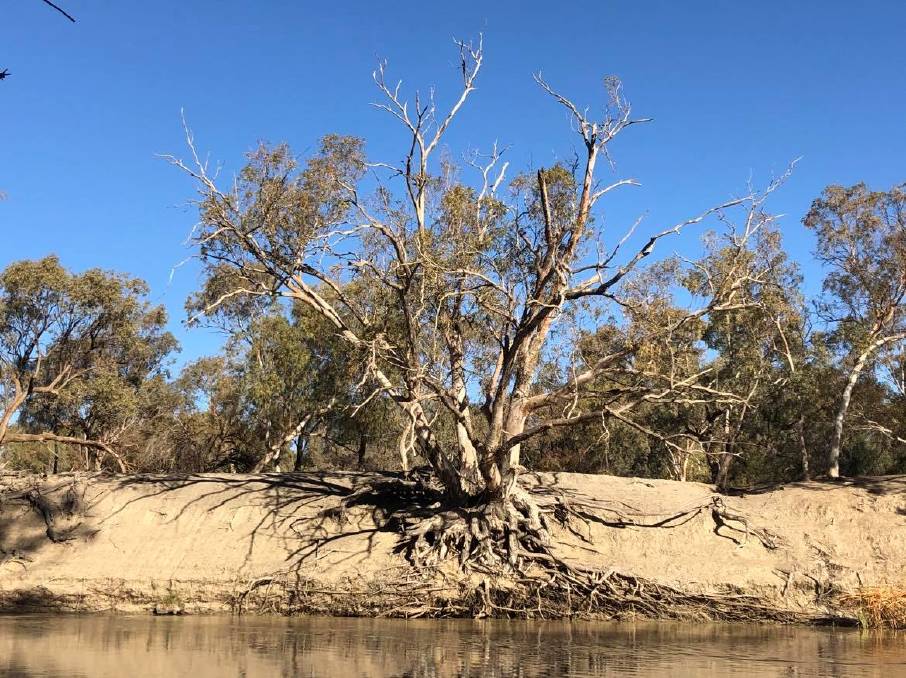 Director of water consultancy firm, Slattery and Johnson, Maryanne Slattery said the report was incredibly damning of how the water agencies in NSW work.

"In the absence of corruption the finding was that the agencies themselves were ... not adhering to their own legislation and favouring a very small group of irrigators over everyone else in the basin," Ms Slattery said.

"In a way it was worse than money changing hands in a brown paper bag because it shows entire institutions are not working according to the legislation and are not working for the people and the environment."

Ms Slattery said the report showed that in the development of the Barwon Darling Water Sharing Plan relatively junior or middle management (department) officers had made a call that the Basin Plan had gone too far for the environment.

"Despite their own legislation, they made what seemed to be autonomous decisions about re-balancing against the environment, for a couple of large irrigators, at the expense of every other socio-economic indicator, without doing any assessment," she said.

One of the allegations investigated by ICAC in relation to the Barwon Darling Water Sharing Plan development was whether former Water Minister Katrina Hodgkinson, acted corruptly in supporting changes to the plan, which had been lobbied for by irrigator Ian Cole and were allegedly to his benefit.

Mr Cole, who is the spokesperson of irrigator group Barwon Darling Water, said he was happy with the result of the ICAC investigation.

"I was the chairman at the time for Barwon Darling Water ... and apparently I did my job well and was able to convince government officials that the Barwon Darling River Management Plan should be put into place as promised."

Mr Cole dismissed the Commission's view that irrigators were given preference in the development of the water sharing plan as opinion.

"Every plan I've been involved in there have been all the stakeholders of all different stripes at the table so to say that irrigators got favoured treatment in the consultation is just wrong and it's an opinion rather than fact," he said.

Another key allegation was whether public officials acted partially or dishonestly to favour NSW irrigators by encouraging the Commonwealth government to purchase Tandou Farm's water entitlements from Webster for an inflated price.

The Commission found the key aspects of the reportedly $78 million dollar sale was determined between the Commonwealth and Webster and no NSW public official had any substantive input into, or influence over, these matters.

Ms Slattery said whilst it found there was nothing corrupt from the NSW bureaucrats involved it was "very clear that it was an outrageous purchase" and an important step for the government to stop ensuring flows to the Lower Darling.

"The result of that purpose was wiping out the entire irrigation industry in the Lower Darling," she said.

NSW Irrigators chief executive officer Claire Miller said the people of NSW should be reassured that ICAC has not found evidence of corrupt conduct.

"ICAC 's investigation echoes the 2017 Ken Mathews inquiry, whose findings have already informed a fundamental shift in water management and compliance," she said.

"We do not agree environmental perspectives are sidelined. Far from it. Water is allocated to towns and rivers first, and irrigators last."

Meanwhile, Murray MP Helen Dalton, who earlier this year called on the results of the inquiry to be released, said "essentially, ICAC found the government is so rotten, it was difficult to pin any individual for corruption."

She said ICAC engaged in extraordinary "mental gymnastics" to absolve politicians and bureaucrats of responsibility and again called for a Royal Commission into the Murray Darling Basin Plan.

"ICAC deflected and shifted blame, a federal royal commission will have full powers to question all state and federal politicians and bureaucrats," she said.

The investigation, which did not include public hearings, offered 15 recommendations to prevent corruption in regards to NSW water management.

The Department of Planning, Industry and Environment and NSW Water Minister Melinda Pavey have been contacted for comment.