Due to COVID-19 restrictions the 2021 Royal Canberra Show scheduled to be held from February 26 to 28 has been cancelled.

Due to COVID-19 restrictions the 2021 Royal Canberra Show scheduled to be held from February 26 to 28 has been cancelled.

This comes not long after International Animal Health stated they would increase their support of the beef cattle section by offering $9000 in cash and prizes.

Despite cancelling the event, the RNCAS will look at still hosting a cattle and dog show in late February 2021. 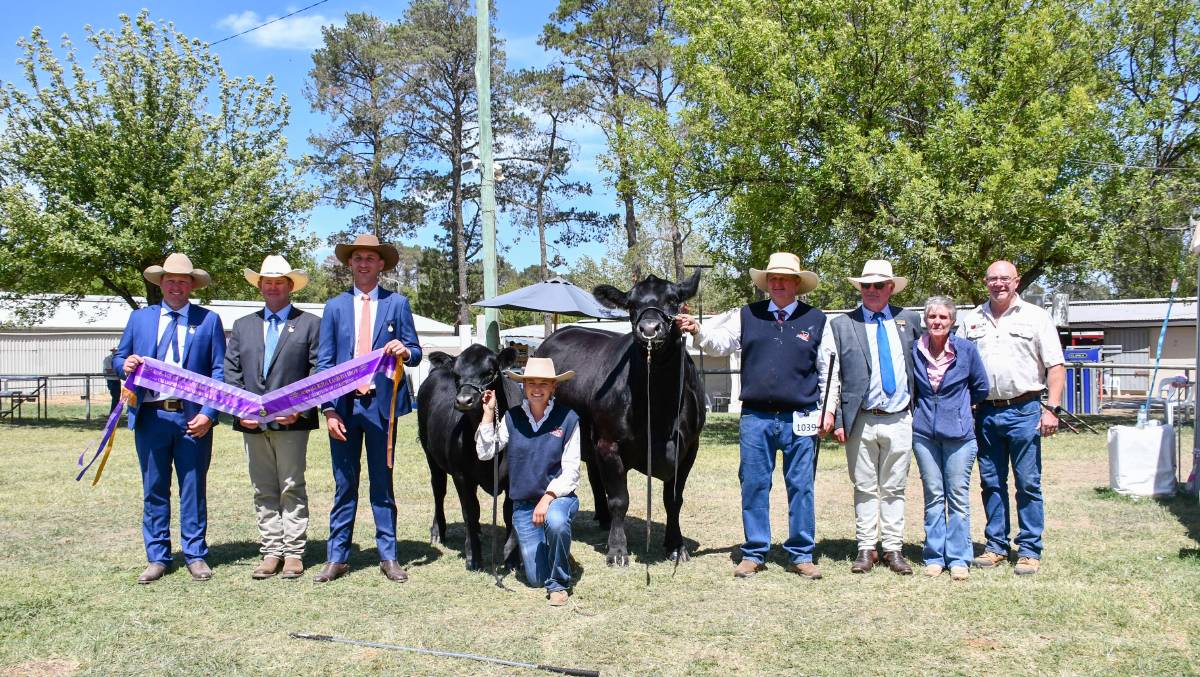 These shows will not be open to the public and will have less than 500 participants each. They will be COVID compliant, Mr Cannock said.

He commented the horse show has been postponed until later in 2021, with new dates to be confirmed soon.

"It is very disappointing to have to make this decision," Mr Cannock said.

"The last time the society cancelled the show was in 1943 during World War II.

The RNCAS wished all the very best to all the Royal Canberra Show supporters for Christmas and the New Year.