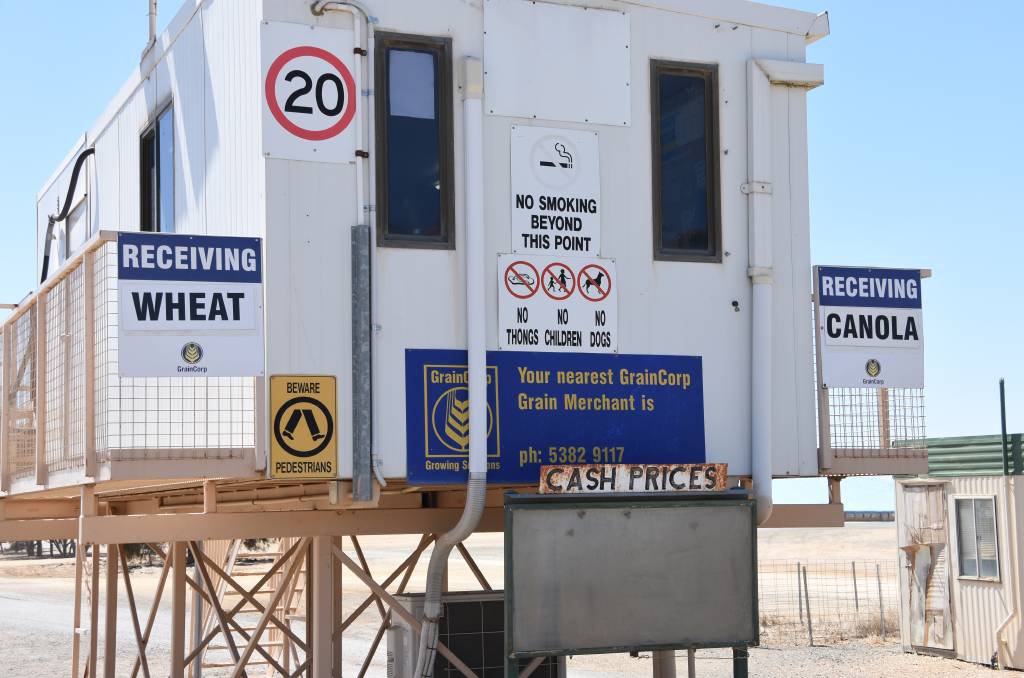 GrainCorp has been involved in a slanging match with the Australian Workers Union over a proposed pay rise for grain handling and pest control staff.

GrainCorp is locked in a war of words with the Australian Workers Union over a proposed pay rise for GrainCorp staff.

GRAINCORP is locked in a bitter pay dispute with the Australian Workers Union (AWU) over a proposed pay rise for GrainCorp workers.

The AWU is calling on GrainCorp to implement a 12 per cent pay rise over four years at 3pc per annum, claiming the evidence is there that the bulk handler can afford it after paying out at least $6 million in executive bonuses to seven senior managers last financial year.

However, GrainCorp hit back, saying that it did not normally comment on ongoing industrial negotiations, but that it felt compelled to do so in this case given what it claimed were inaccuracies in an AWU statement.

"The factual inaccuracies and wilful misconceptions contained in the recent announcement from the AWU and, more specifically, the comments attributed to NSW assistant branch secretary, Tony Callinan, are so misleading as to require immediate response," a GrainCorp spokesperson said.

In particular GrainCorp took exception to the claims about executive bonuses.

"The report also sets out the total, correct remuneration including, where applicable, bonuses, paid to each member of KMP," they said.

"The bonus payments referenced in the AWU statement are entirely incorrect and, as such, are not supported by this public information."

However, the AWU said the push for a pay rise, which will impact nearly 180 grain handling and pest control staff in NSW, was dwarfed by the money set to be earnt by the bulk handler this season, with record crops in NSW.

Mr Callinan said he wanted a fair go for workers.

"GrainCorp is delivering big dividends to shareholders and out of control bonuses to management," Mr Callinan said.

"But the workers who are out there doing backbreaking work in the searing heat are being totally overlooked."

He said the proposed pay rise would cost GrainCorp less than $200,000, a small percentage of what was paid out in corporate bonuses.

"This is not class warfare whingeing - it's about GrainCorp treating the vast majority of its workers with complete and utter disrespect."

The AWU has said its calls for salary sacrificing, improved start times and even domestic violence leave have been continually knocked back by GrainCorp, which is instead offering workers their usual 2 per cent annual pay rise.

However, GrainCorp said family and domestic violence leave was mandated under the National Employment Standards.

"We are confident that the statutory and regulatory requirements of the National Employment Standards, including the provision of family and domestic violence leave, are satisfied by the current agreements, will be satisfied by the new agreement under negotiation, and by all future arrangements with GrainCorp," the spokesperson said.

The story GrainCorp in bitter row with union first appeared on Farm Online.