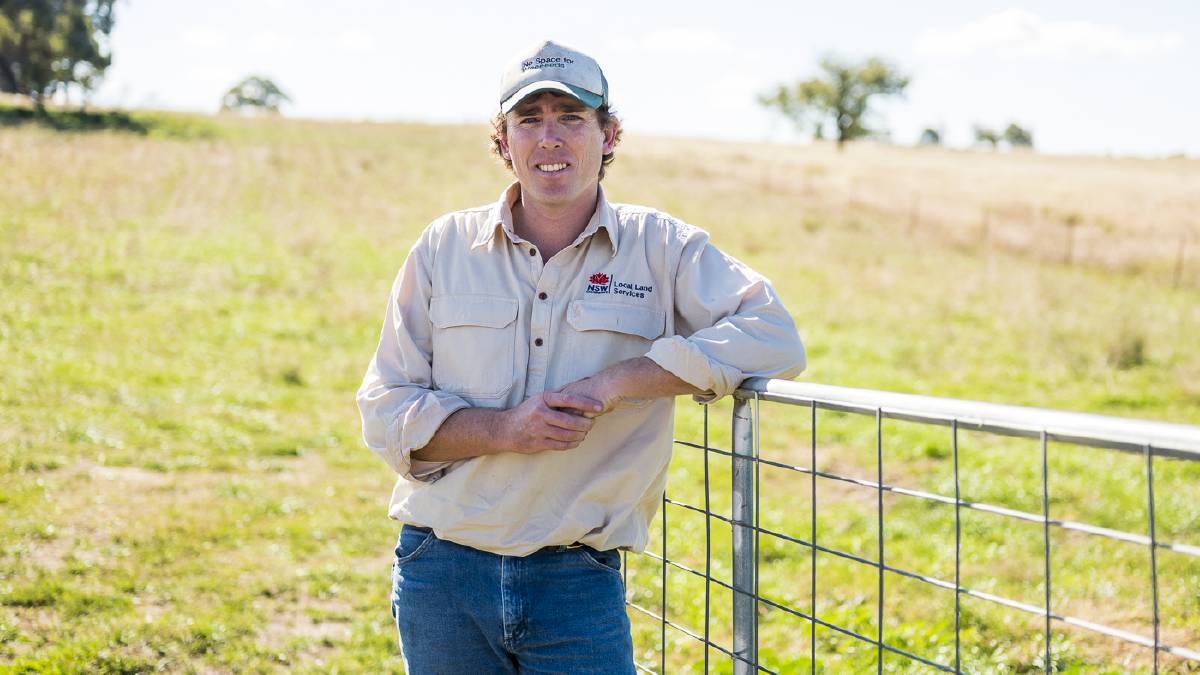 Mice may have moved off the farming paddocks into town as Dubbo's Bunnings store has been inundated with customers requiring mice control products.

Mice are on the march at Dubbo and across the Orana region, with baits and other methods to control them "running out the door", suppliers report.

"Due to the unexpected demand, stock is currently low, however we are working closely with our suppliers to get more stock in store as soon as possible," she said.

Dubbo-based Delta Ag agronomist Hayley Wilson said mice were "starting to move into town and into people's houses" after sightings in paddocks for about the past two to three months.

Both farmers and residents of Dubbo were coming to the business for solutions.

"There's a very big demand for them [baits] at the moment, they are running out the door like you wouldn't believe," Ms Wilson said.

Delta Ag stocked "all different types" including options for customers with pets, and was not seeing any issues with supply, the agronomist said.

"Our supply is readily available at the moment and hearing from our supplier, they've got a stockpile there to keep up with the demand," Ms Wilson said.

People should "keep an eye out" for the pests.

"And you don't have to bait them, you can catch and release, so they're not in your house, traps rather than just killing them if you don't want to do that," Ms Wilson said.

"Other than that, just try and block up all the holes in your house and try to make sure they don't get in."

Primary producers and other property owners are being warned of the damage mice can do to both crops and machinery.

"A lot of producers have had to poison mice because they were doing excessive damage to crops," he said.

It was really important that people keep a keen eye on the rodent's numbers in the coming months, he said.

"They're going to have a lot of feed in terms of fallen grain and pasture seed available to them, and they've also got a lot of habitat in terms of big stubble loads and quite a lot of standing grass," he said.

"So it's a great environment for them to breed up.

"Where we're concerned, once we start getting into February, March, April, people will start sowing some of their early-sown crops and forage crops.

"Mice can do a lot of damage to emerging crops, so what we'd like producers to do is keep an eye on their mice numbers, as they get closer to sowing, put monitoring cards out, if needed, control mice prior to sowing."

In the past the LLS officer had seen a crop "down to 20 per cent germination because of mice damage".

"The other problem we have from a farming point of view with mice and rats is moving into machinery, especially things like headers that are stored for a long period of time, putting machinery away with grain in it can be a big problem," Mr Thompson said.

"But even with tractors in sheds, mice do a lot of damage to upholstery and also wiring, and potentially cause fires."