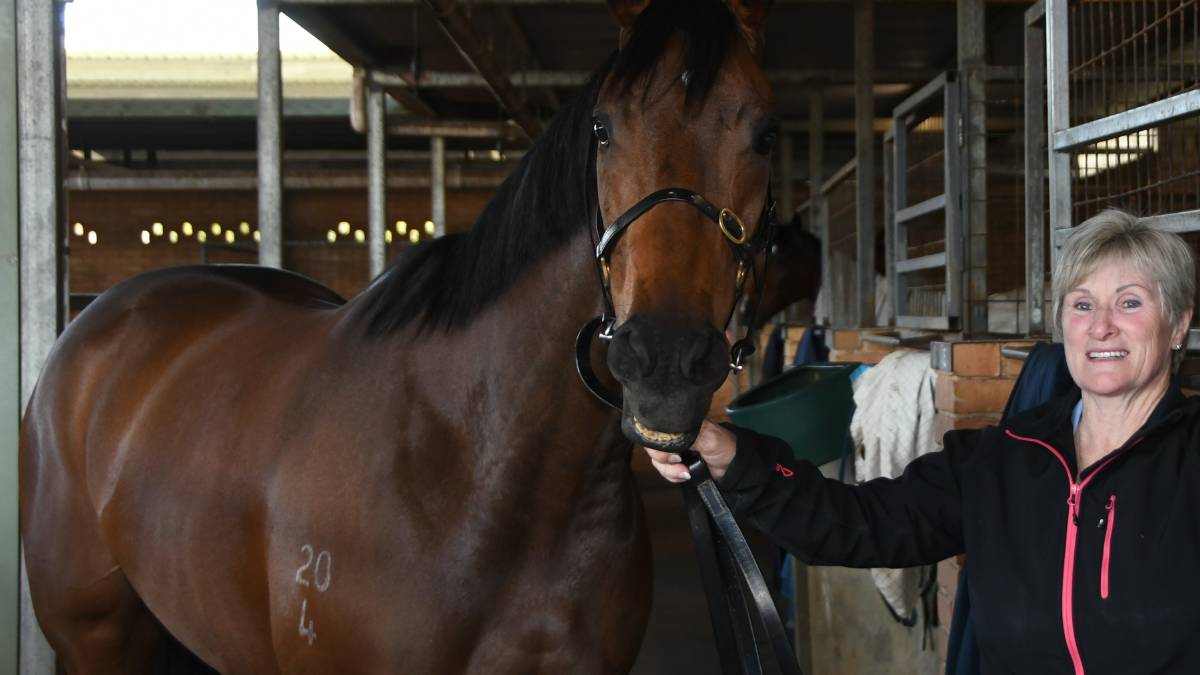 SCINTILLATING speedster, Nature Strip was honoured the 2019-2020 NSW Champion Horse Of The Year and Sprinter Of The Year in the delayed Racehorse Owners Association Awards last month.

By Widden Stud's accomplished sire Nicconi (by Danzig's Bianconi), Nature Strip scooped the pool after the chestnut sprinter was also awarded the nation's most celebrated gong the Australian Horse Of The Year honours via an online presentation.

The NSW honours were held "live" at Randwick - albeit under Covid-19 restrictions, with the gala evening witnessing 10 awards including the Country Horse Of The Year.

The winner was the I Am Invincible and Port Macquarie trained gelding, Victorem, with stable representative and managing owner Shane Conroy accepting the trophy.

Second in last year's The Kosciuszko (to the Keith Dryden trained Handle The Truth), Victorem won the BRC Victory Stakes-G2 at Eagle Farm in May, before finishing down the track in Trekking's Stradbroke Handicap-G1 in June. According to Victorem's trainer Jenny Graham, the horse is back in work after pulling up badly after his previous start.

"He had a chip taken out of his fetlock joint, and is now back in work, but is being taken along slowly," Jenny said recently.

Jenny said that Victorem is being pre-trained at Eagle Farm where its facilities includes a water-walker which is good for healing injuries.

"He will most likely start in Sydney, but not until next year; we are just taking things a bit steady, we just want him to get through the injury well, and let everything strengthen in its own time."

The NSW provincial Horse Of The Year was the Kris Lees' trained Irish bred import Raheen House (Sea The Stars).

This year's Golden Slipper winner Farnan (Snitzel) received the double of Australian and NSW champion juvenile, while Loving Gaby (I Am Invincible) was awarded national three-year-old filly and Yes Yes Yes (Rubick) three-year-old colt or gelding, while Godolphin's champion horse Bivouac (Exceed And Excel) was NSW three-year-old of the year. 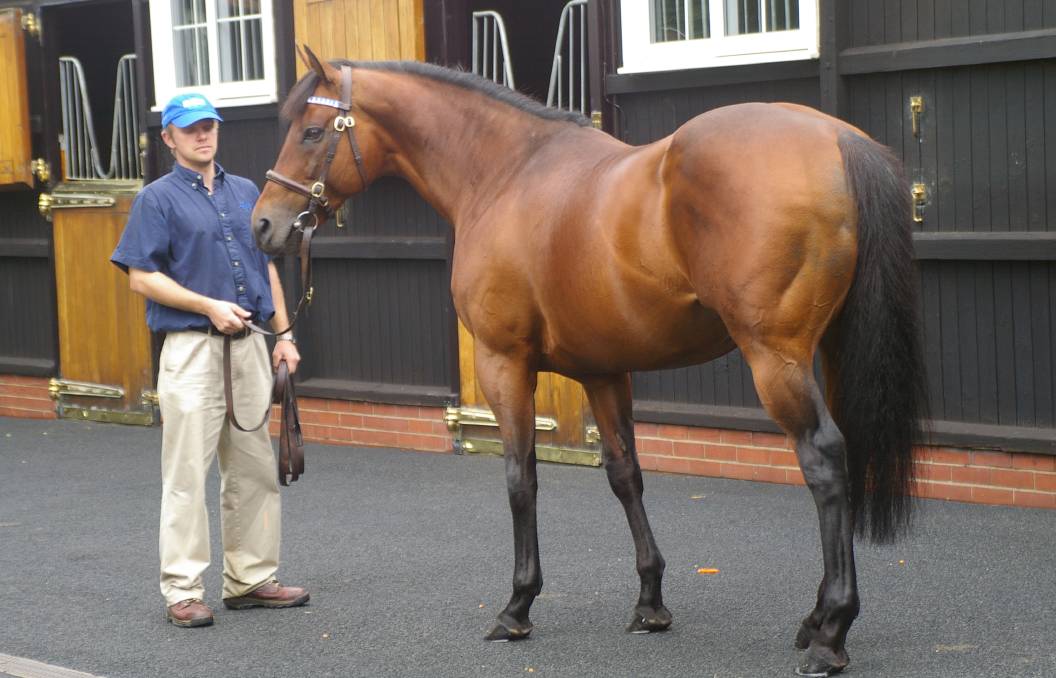 A Mr Prospector linesire being by the short-lived stallion Dubai Millennium, the Irish bred Dubawi shuttled to Godolphin owned property "Kelvinside" at Aberdeen where he stood intermittently for three seasons from 2006.

These included three lots which sold for 100,000 guineas or more including a colt fetching 150,000 guineas, which was produced from the dual Group 1 winner La Collina, a daughter of Strategic Prince (by Danehill's best European bred stud son Dansili).

FOLLOWING his excellent fifth in the $1.3m The Kosciuszko, it was good to see the Todd Howlett trained Two Big Fari win at Rosehill last Saturday at the juicy odds of $7.50.

His first try over 1500 metres, Two Big Fari has more than repaid his Dubbo Yearling Sale cost of $7000 to his Telegraph Point owner James Hack earning $251,000.

The gelding is another talented galloper by little used Falvelon stallion Walking Of Dancing, which resides at Bowness Stud near Young.