The NSW government has announced a major funding boost for the research. 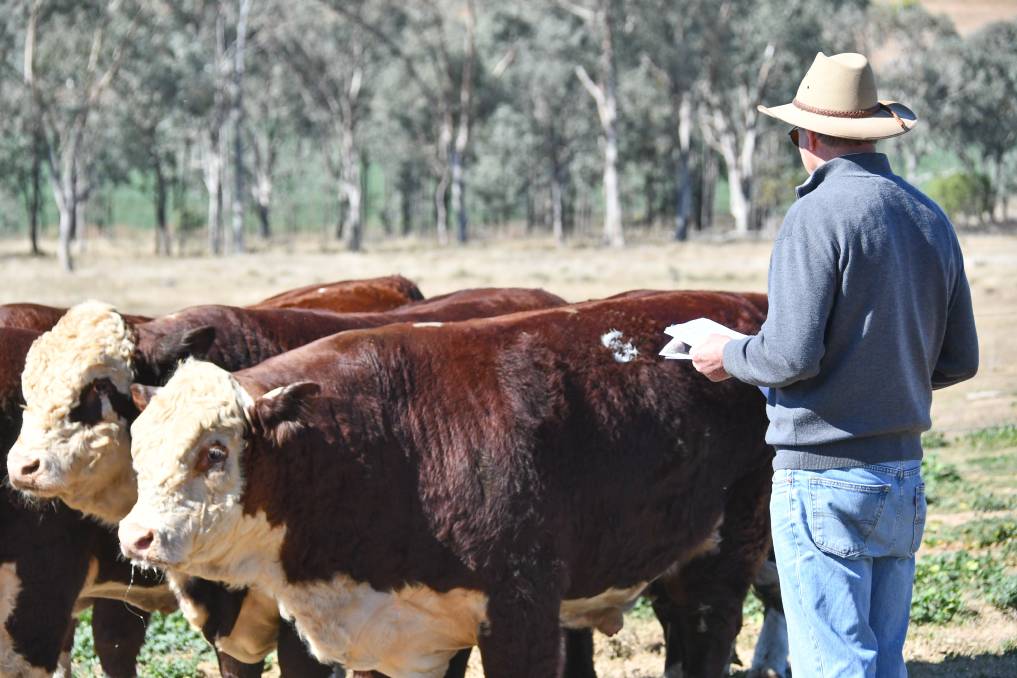 The NSW government has announced $7.3 million in research funding to establish a multi-breed estimated breeding value for the six most common breeds on Breedplan.

Buyers of performance recorded breeding stock from either Angus, Hereford, Shorthorn, Wagyu, Charolais or Brahman herds will one day be able to select across breeds using a 'common language'.

The research herd will consist of 2000 animals and their offspring across the six breeds with the project run from six NSW Department of Primary Industries research stations across the state.

Minister for Agriculture Adam Marshall announced the funds in Armidale on Thursday morning and said the research project was expected to deliver timely information to breeders enabling them to make more informed decisions to maximise the efficiency of their herds and boost productivity. 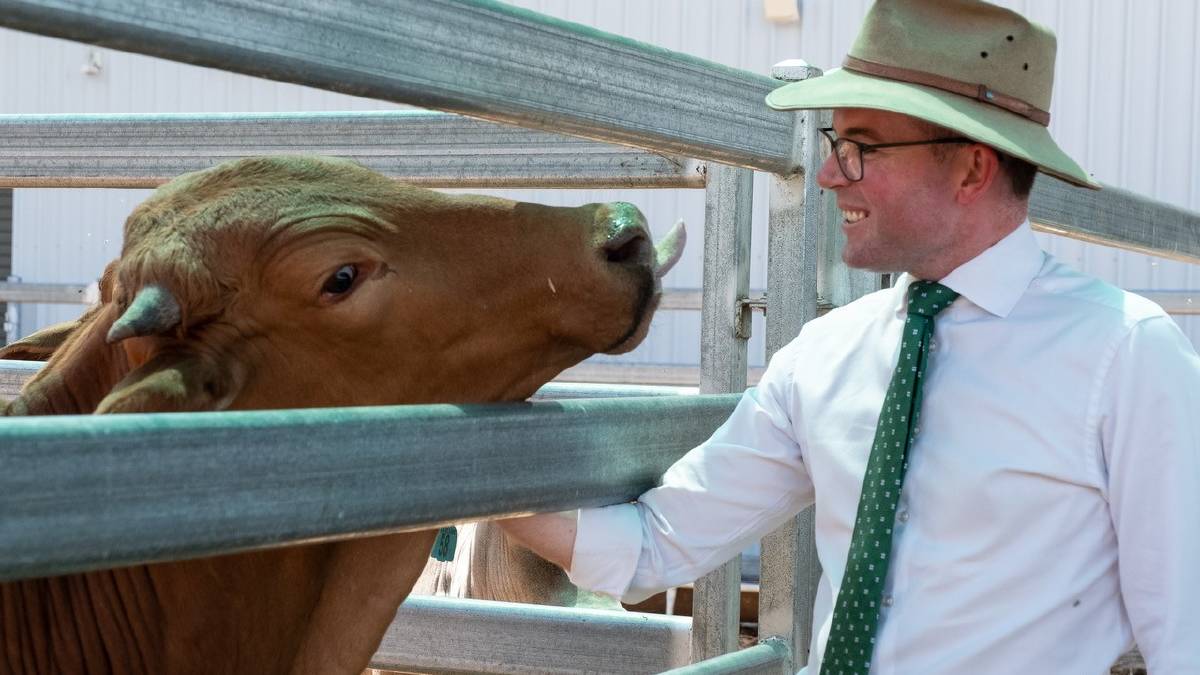 "Never before have beef producers been able to compare growth rates, eye muscle area, female fertility and other traits across different cattle breeds," he said.

"The NSW Government has worked closely with industry to identify this opportunity for advancement. Our producers already breed the best bulls, but this means we can make them even better, both in individual herds and the industry as a whole."

From a global perspective, the world would be watching the research findings.

"Everyone is wanting access to this information," Minister Marshall said.

"It is something primary producers have never had access to before. If we are able to do this successfully over the next few years it will set up not just NSW but Australia as the premier beef cattle producers anywhere in the world.

"This is pioneering stuff that hasn't been done globally anywhere else."

The project is jointly funded by the NSW Government through the NSW Department of Primary Industries (DPI), the University of New England, the Commonwealth Government and Meat and Livestock Australia.