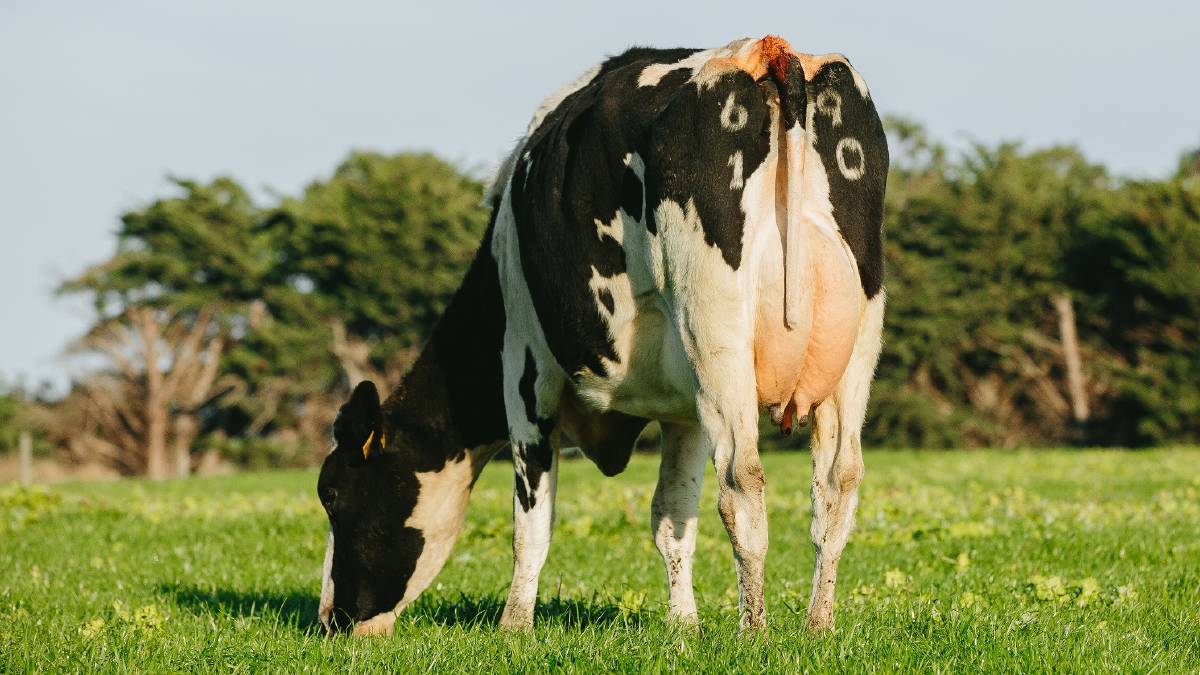 As a challenging 2020 draws to a close, the global outlook for dairy is optimistic thanks to strong commodity prices, forecast economic growth in many regions and improving consumer sentiment, according to agribusiness specialist Rabobank.

In its latest Global Dairy Quarterly, the bank says global milk production growth is, however, projected to moderate in 2021 after a strong 2020, with forecast growth of around 2.7 billion litres of milk equivalent compared to 4.5 billion litres in 2020.

Rabobank dairy analyst Michael Harvey said that the milk production growth across the global 'Big-7' dairy exporters (New Zealand, Brazil, Argentina, Uruguay, EU, US and Australia) had surprised in 2020 - growth in liquid milk equivalent at its highest since 2017 - but that supply growth would now slow across all export regions.

"The EU and South America should see the largest slowdowns next year, with output in Oceania being flat," he said.

Strengthening retail performance in the wake of COVID would further support commodity prices.

"Commodity prices remain at higher levels after a rally in recent months, and we expect these prices to remain into 2020," Mr Harvey said.

"In Europe and the US, previous dairy stockpiles are now reaching commercial channels, which is further positive good news for prices."

The report says globally, several factors will positively impact consumer sentiment in key dairy markets in 2021, including the advanced states of several COVID-19 vaccines, less political uncertainty after the US election and forecast economic growth in most regions.

Milk production had grown in all Australian regions, except Queensland, the report said.

Although with the season having passed its peak in October, Rabobank has now trimmed the full-year production growth forecast slightly, expecting growth to remain at two per cent and reach 8.95 billion litres.

"Culling has slowed more recently, but we've come off an extended period of higher culling during the drought, and rebuilding the herd - and maximum production - will take time," Mr Harvey said.

And while the domestic dairy market continues to perform well, and the Australian economy is well placed in managing the impacts of the COVID-19 pandemic and re- opening, milk supply growth is outpacing total domestic dairy demand - with Australia's exportable surplus expected to expand through the rest of the 2020/21 season.

The report says Chinese dairy imports are set to decline in 2021, with milk production in China projected to increase at a strong pace of around six per cent year-on-year through early 2021, increasing to 6.5 per cent in the second half of the year.

"This is based largely on a short-term push from strong year-to-date Oceania heifer exports to China, however long-term production growth will depend on continuous investments in dairy on the back of improved profitability," Mr Harvey said.

Meanwhile Chinese dairy inventories have accumulated during the second half of 2020, and LME imports are expected to see a double digit drop in 2021.