Mr Shield, an Australian, won the Impact Award for his 30-year career in Asia working in the fresh produce business, both as a retailer and a supplier.

Mr Shield was recognised for his role in helping to advance the fresh produce business in Asia, especially in terms of supermarket development and brand marketing.

While head of fresh produce at Hong Kong supermarket chain ParknShop in the late 1990s, Mr Shield helped to pioneer the introduction of elements of the wet market into the supermarket store.

The complex operation created a breakthrough for modern food retail in terms of capturing fresh food sales in Hong Kong.

In 2006, Mr Shield relocated to Thailand where he was appointed president of produce for Tops/Central Food Retail.

He was instrumental in setting up Central Food's direct sourcing of imported fruits to streamline the supply chain and improve the retailer's range and offering.

He helped to drive the growth of high-value categories in Thai retail such as cherries and strawberries.

Outside retail, Mr Shield worked with Metspan Hong Kong in the mid-2000s. He later helped to create JWM Asia in 2017, a joint venture between Capespan and Joy Wing Mau, enabling the Chinese group to develop its pan-Asia presence and expanding sales channels in Asia for Capespan suppliers. 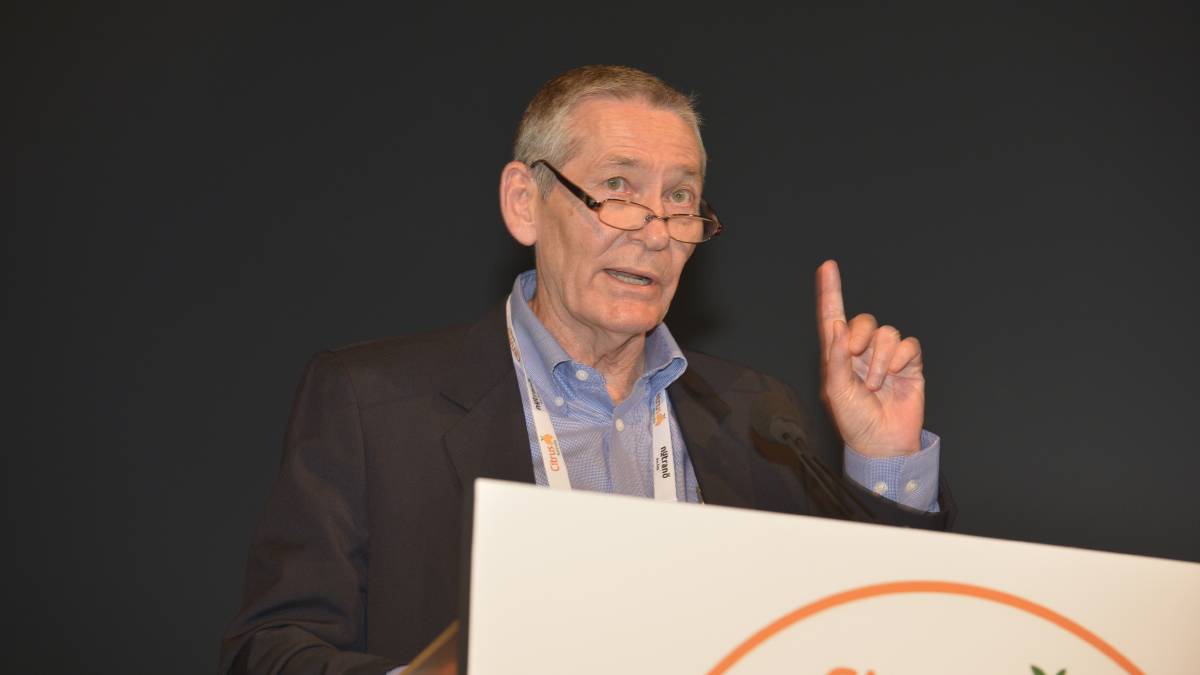 Most recently, as chief executive of JWM Asia Holdings, he restructured JWM Asia Japan (formerly Capespan Japan), paving the way for its sale to Farmind, where he remains an operational consultant to the Japanese company.

"It's been my good fortune and privilege to have been actively involved in the fruit industry across Asia for the past 30 years," Mr Shield said.

"During this time, I have seen many changes, especially in the development of the retail sector, the expansion of China into a fruit powerhouse, the growth of new products and the change in consumer demand to quality and taste."

"To receive the Asia Fruit Impact Award is extremely humbling and it's something that I share with the many talented people I have had the pleasure of working alongside during my time in Asia."

The annual pan-Asian awards for the fresh produce business, are presented by Asia Fruit Logistica.

The awards celebrate excellence and recognise outstanding achievement for the best players in Asia's fresh fruit and vegetable business.

The winners were announced at Asiafruit Congress On, Asia's premier conference event for fresh produce decision-makers, which took place online for the first time in its more than 20-year history.

The New Zealand-based T&G Global, won the Marketing Campaign of the Year for its its pan-Asia efforts to promote and position Envy and Jazz apples as premium brands.