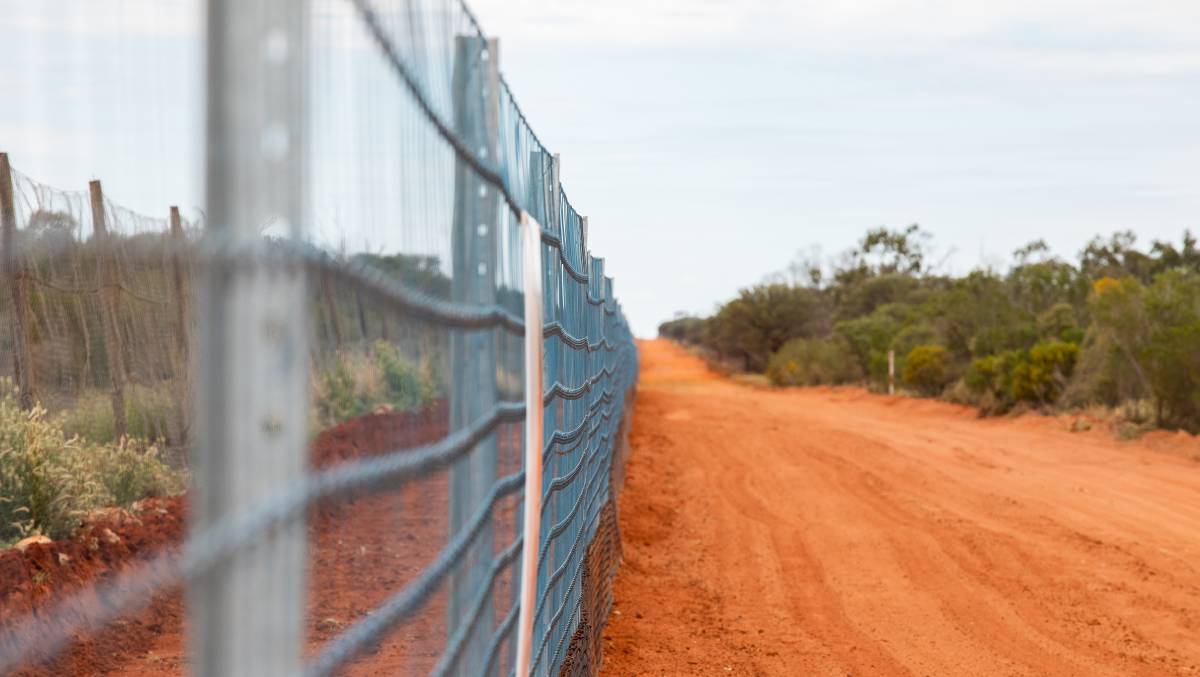 Keeping money in regional NSW is one of driving factors that will determine the tenders for the construction of the NSW Border Wild Dog Fence.

This will mean that around seven different businesses could be working on the fence at the one time.

"We want to keep all money in country NSW, particularly in western NSW," NSW Agriculture Minister told The Land.

It comes after the construction of 15km of fencing at a pilot site near Hungerford was recently completed, which used local contractors and materials sourced from Bourke.

"The priority pilot site has been an invaluable exercise for the overall project as it has allowed the project team to test and evaluate its systems prior to the main phase of construction commencing," Mr Marshall said.

Instead of one tender for the 742km construction, Mr Marshall said it had been broken up into 50km to 100km sections to make it small enough so that "country businesses could have a good swing at it".

"It's important for people to understand that wild dog predation or stock loss through kills of maiming, costs producers in western division alone more than $25 million a year," Mr Marshall said.

"It's a big issue if you talk to graziers in the western division.

"Forget drought they will tell you wild dogs is the biggest issue they have got...with no control in place for the last few years they feel like they have been fighting a losing battle.

"For every one dog we knock down in NSW, we know there are two that come across the border from South Australia and Queensland. This fence will stop those new incursions."

Mr Marshall said once the extension was complete, the NSW Border Wild Dog Fence would be more than double in length to 1,325km.

As outlined on the NSW Local Land Services (LLS) website, the commitment comes following a feasibility study (first published January 2019) that was commissioned by the Border Fence Maintenance Board and funded by Local Land Services.

Deputy Premier John Barilaro said the construction of this mammoth project had the potential to provide incredible stimulus to regional communities.

"Most of regional NSW is still recovering from COVID, bushfires and the worst drought on record so using local businesses in the bush to build the fence is a top priority for the NSW Government," Mr Barilaro said.

The total project will cost around $37.5 million, with all costs associated with the planning, assessments, set-out and construction of the fence to be met by the NSW Government.

The tender is available on the NSW Government's suppliers website www.suppliers.buy.nsw.gov.au/signup/supplier along with all the information needed to make an application.

For more information contact the project team on wilddogfence@scs.nsw.gov.au or (02) 5852 1215 or visit www.lls.nsw.gov.au.