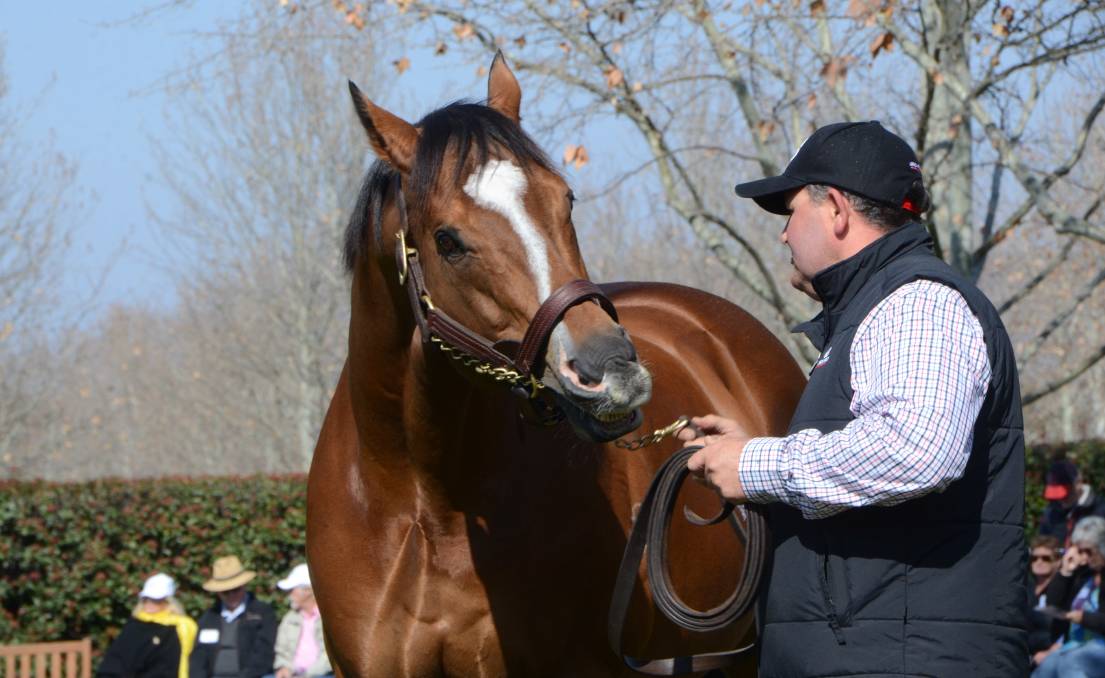 WHILE not a required prerequisite for a successful sire, most stallion owners and stud farms are happy to see their first crop juvenile stallions sire their first winner prior to Christmas.

Rebel Dane and Rommel are the most recent members to join this group of young stallions.

Standing at the Sonia O'Gorman managed Glen Eden Stud at Moranding in north-east Victoria, Rebel Dane was represented with a juvenile daughter Subterranean which won over 1200 metres at Doomben this month.

By Danehill's California Dane, Rebel Dane was prepared by Garry Portelli at Warwick Farm and should be recalled winning eight races including two Group 1 races in Melbourne and $2.2 million. Always racing in the best company, his nine placings included seconds to Lankan Rupee in the ATC T J Smith Stakes-G1, and in a memorable ATC Hobartville Stakes-G2 when Rebel Dane got within a head to Pierro.

Built in the same mould as her sire, Subterranean (trained at Murwillumbah by Matt Dunn), is one of two only runners and one of only 28 foals born in Rebel Dane's first foal crop, when retiring to stand at Swettenham Stud in 2017, before being relocated to Glen Eden last year. 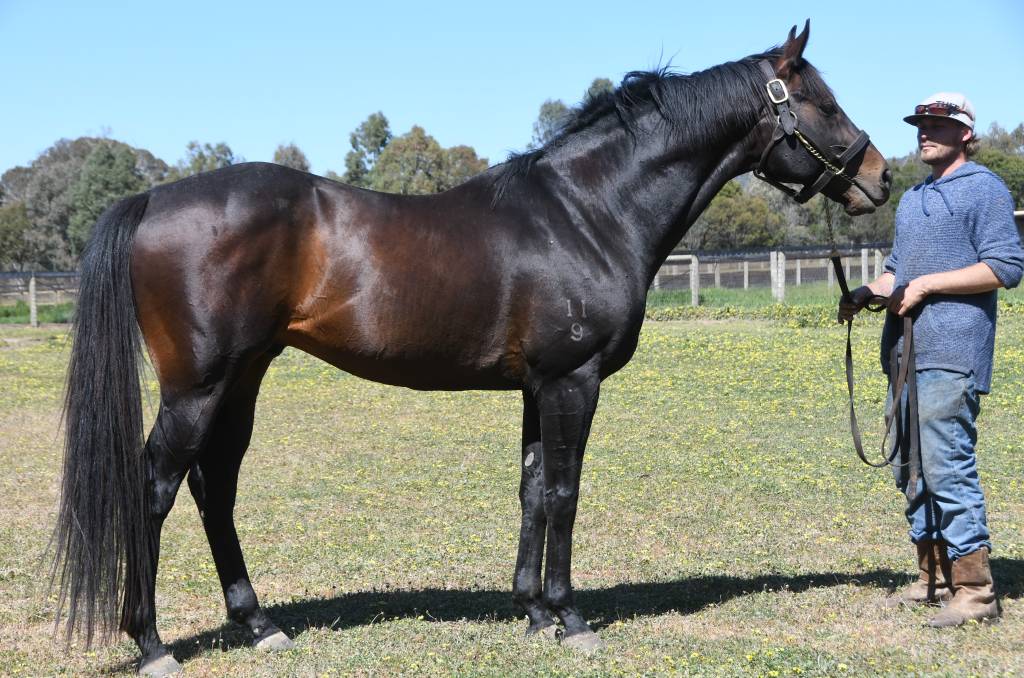 On the same Saturday, Rommel also sired his first winner when juvenile filly Ultimate Command won on debut over 1000 metres at Ascot.

Rommel belongs to another sire branch of Danehill, being by Commands, and who stands at Mogumber Park at Bullsbrook south of Perth.

Ultimate Command was purchased by her trainer Neville Parnham for $15,000 at the Magic Millions Perth Yearling Sale from the Mogumber Park draft.

Another first crop Australian bred juvenile sire with his first winner - however stands at Westbury Stud at Karaka near Auckland, New Zealand, is Telperion.

The bay stallion sired chestnut colt Stormy, which made it two wins from two starts when advancing to stakes class to win the Wakefield Challenge Stakes-G2 at Trentham near Wellington, New Zealand.

Nineteen-year-old stallion, Not A Single Doubt has about $2m to spare (to second placed Written Tycoon) in the race for Australia's leading sire 2020-21 season (to December 20).

Breaking the $10m mark in the first half of the season, Not A Single Doubt (a first crop son of champion sire Redoute's Choice) was retired earlier this year by his breeders and long-time home of Arrowfield Stud, Scone, due to suffering from pulmonary disease.

Not A Single Doubt has been an accomplished achiever for numerous seasons, siring winners from sprints of 1000 metres to middle distances of up to 2600 metres. His record has become amplified with the emergence of Group 1 winners including Miracles Of Life, Kenedna, Scales Of Justice, Single Gaze, Samabout, Secret Agenda and Extreme Choice, and has been amongst the top 10 sires of juveniles since 2011. 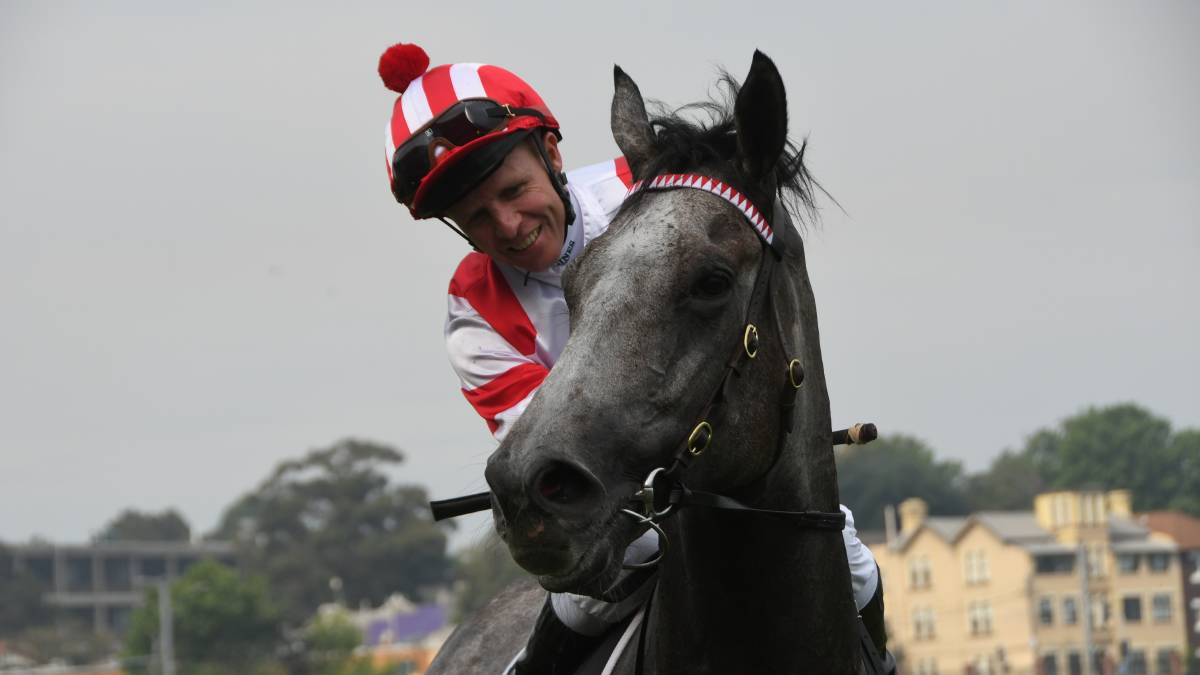 Not A Single Doubt's recent headlining racing son Classique Legend - and Kerrin McEvoy up, after winning The Everest at Randwick. Photo Virginia Harvey

Not A Single Doubt has sired 74 stakes winners, with this season's headlining gelding Classique Legend, easy winner of this year's prestigious $14m sprint The Everest at Randwick in October.

Now it is up to his sire sons and which includes the Victorian based Squamosa, and the younger Extreme Choice and Dubious to continue the sireline.

STOCK salesman, Garth Hughes - a master of the sales auctioneer's rostrum in Queensland for over 50 years, died recently in Brisbane at the age of 81. While he sold a wide spectrum of stock including stud cattle, sheep and horses, Mr Hughes is well recalled in the Thoroughbred auction sales-ring.

He was a principal auctioneer at the Magic Millions Yearling Sale when launched on the Gold Coast in 1986. Mr Hughes also led the sales teams from their Brisbane located offices for Australian Estates, Mactaggarts, Elders, and Challenge Mercantile, as well as at Dalgetys for the previous 24 years.