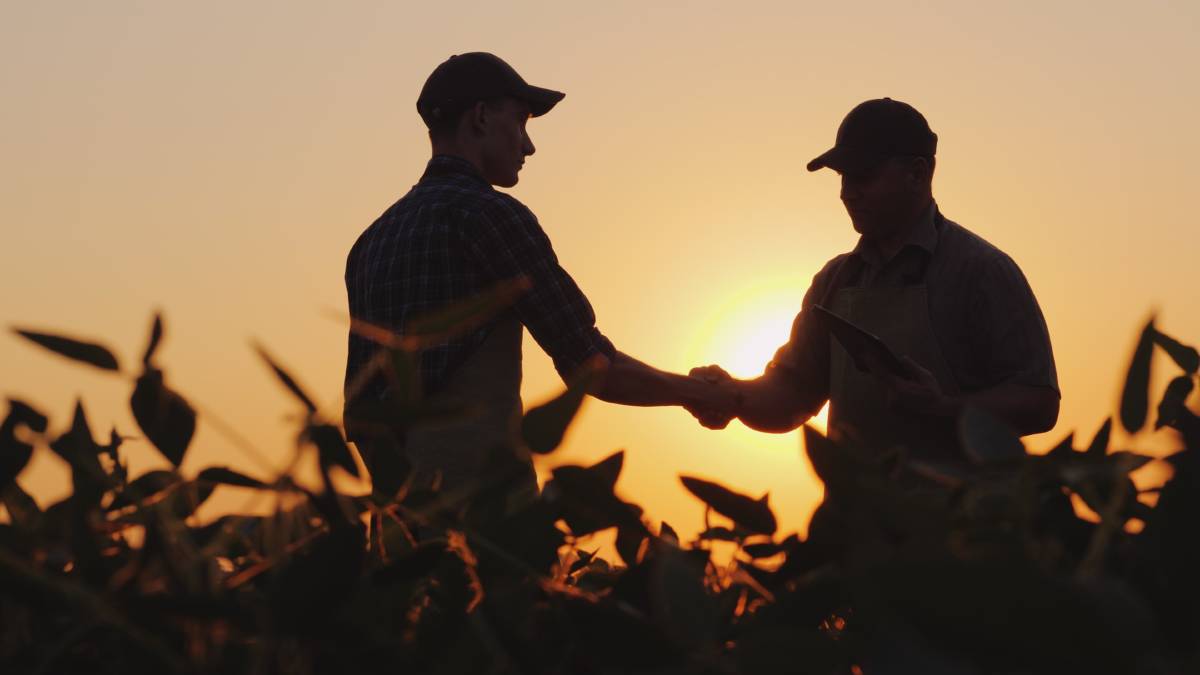 COMMUNICATION THE KEY: From fence repair to lending gear and offering a helping hand, feeding your dogs while you're away or picking up the kids off the school bus, a good neighbour is truly cherished but sometimes we take them for granted. Photo: file photo

Whether they are a stone throw away or an hour or so down the road, neighbours in rural communities can become our closet friends, like family.

They can be the people we have house sit while we take a much needed holiday, the person we call when there is a difficult calving, or just the ones we catch up with for a beer on a Friday afternoon at home or at the local pub.

But while some are friends, others can become foes.

So what makes a good neighbour?

Communication between neighbours could be the make or break between an easy ride or an ongoing headache.

In the livestock landscape, we have all probably had to put cycling heifers or join females in the paddock next door to our neighbours, so most know that it goes without saying that you should let people know.

Touching base with the people across the fence to check if a bull (or ram) is about, or likewise let them know you have one in a boundary paddock, makes it easier for everyone.

Otherwise there could be problems nine months later when your Angus cows start popping out coloured calves.

These fences that divide properties are commonly a good tell-tale sign of whether it will be a lasting friendship or problematic.

When it comes to fence repairs who does the work? Who pays for what? Or do you just get a labourer in to do the job and split costs.

If your animal causes the problem, it is common practice you should fix it, not just turn a blind eye.

But with new fences, people have different fencing preferences and techniques so it may be easier to just do the latter - make it an independent parties problem and avoid the arguments.

What about when an animal or two gets out and joins their mob?

Good neighbours call you, let you know and help organise a plan of attack to get them back to you. Some even draft them out and return them. I would hate to know what some bad neighbours would do.

A tricky one can be on lease properties or agistment where you might not know the neighbours or have a long-standing relationship with them.

Personally we have run into this trouble, with recipient females on our lease property set up for an embryo transfer program and a boundary landholder popped a bull in the adjacent paddock.

Safe to say when we found a bull running with the mob there was a few unprintable words thrown around. 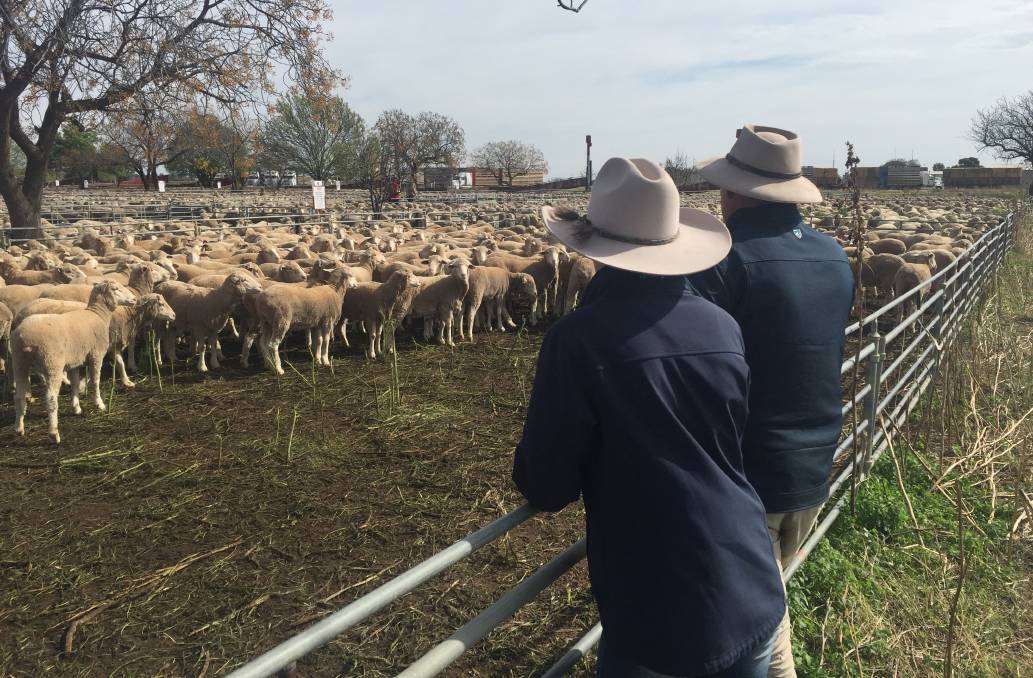 Lending gear, or yards, and a helping hand makes a good neighbour. Especially when the favour is returned. Photo: Stephen Burns

Lending gear, helping with jobs such as lamb marking, avoiding the chance of spray drift or just letting people know when or what you are spraying people find very helpful.

In areas that flood, great neighbours talk about the river heights and help shift each others cattle. Likewise when disasters such as fires occur, helping each other out and being a support network is crucial.

Technology is on the up, and the use of drones to check boundaries, water points and mobs is becoming more popular. But some people have raised concerns of neighbours "spying". While I am sure people wouldn't be, it can be important to notify nearby landholders.

During COVID-19 lockdowns and much the norm for some producers, being isolated means neighbours are the only people seen on a regular basis, so they can be our biggest support teams.

Last year stories were told of farmers meeting up with their neighbours along fence lines for a "socially distanced" catch-up.

While we never expected this to be the way we had to see each other, it warmed hearts and ensured rural people had a support network around them.

Neighbours aren't just the people we share a boundary or road front with. They include the friends within the community that many of us call upon when we need a hand.

The people you call on in a time of angst; when you're stuck in a paddock, or you have to unexpectedly rush a loved one to a doctor or hospital, or a harvest breakdown occurs.

Friendly faces that drop in to check on you when you live alone.

Many of us appreciate the people that feed our dogs when we go away, or water the veggie patch. The people you have a barbie every now and then to build a relationship with and talk about what is happening on-farm.

Someone to grab the kids off the school bus run when you are running late, or the people you visit with freshly baked treats for a cuppa and a little bit of down time.

Good neighbours are truly cherished, but we sometimes take them for granted.