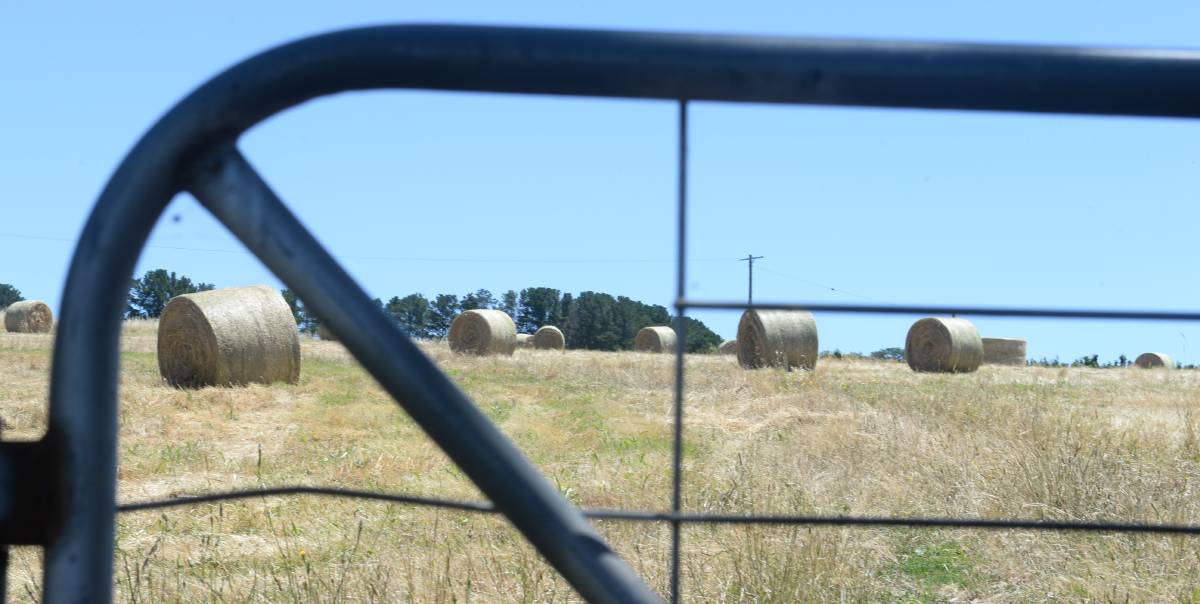 Haymaking has been plentiful, but January rain in the north has invigorated summer crops, as well as allowing drought affected stock paddocks to be locked-up to recover.

Good January rain early in the year has been received in the northern region, especially along the Northern Tablelands, invigorating summer crop growth.

Inverell-based senior agronomist with McGregor Gourley, said falls were timely for established summer crops and has allowed some growers to move into a double-crop situation.

Rainfalls of up to 67 millimetres were recorded outside the town while official reports were of 41mm.

East towards Tablulam gained up to 55mm, while Glen Innes recorded 37mm, Tenterfield 22, Barraba, 29, Pindari Dam 41 and even 38mm at Mungindi.

Mr Rogers said livestock producers were also given an extra boost allowing some to lock-up country which had been flogged pretty hard during the drought.

"Cops at this stage include sorghum, sunflowers, corn and soybeans, but for some a double-crop opportunity has arisen and they would look at additional soybeans and mungbeans as well," he said.

"Another positive is this rain has created some run-off in the catchments for the Gwydir and Macintyre river systems.

"These flows would run into the Copeton and Pindari dams."

Fall of up to 41mm were recoded at Pindari Dam.

Mr Rogers said there had been goo rain in the Upper Horton and Bingara areas further west as well and that allowed good run-off down the Horton River to push a flush into the Gwydir system.