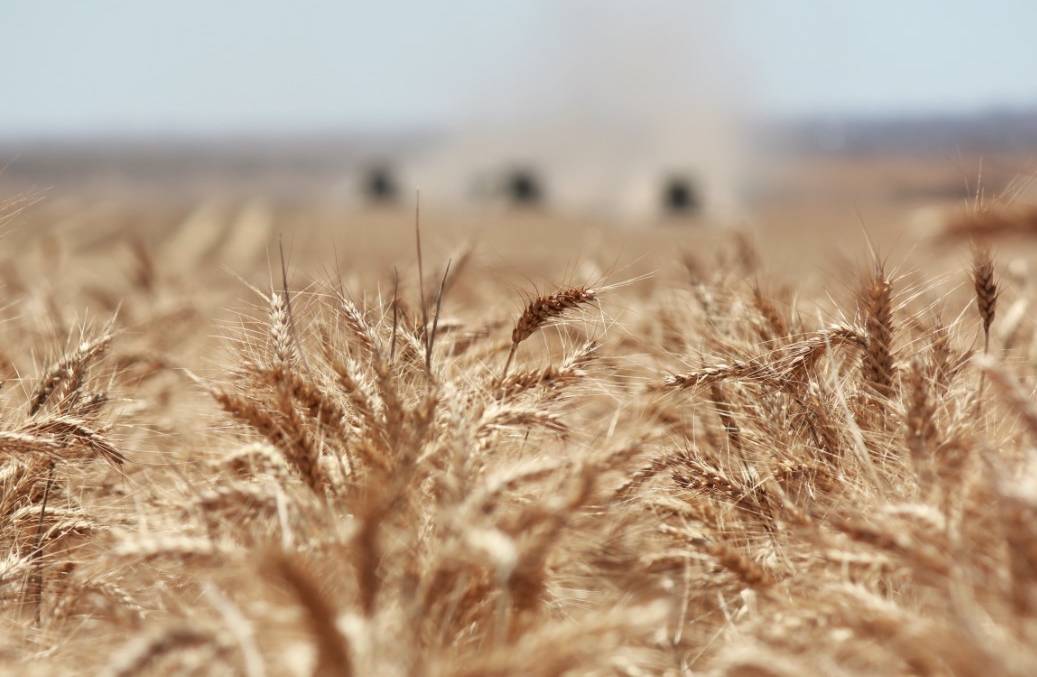 An abundance of high quality wheat from eastern Australia has a strong global market right now.

There's a lot of wheat and little spread between grades at the moment while global supply estimates suggest a shortfall which will benefit Australian growers.

US grain traders reacted to this week's release of their government's world agricultural supply and demand estimates report by pushing up the price of wheat after sensing a global shortfall of the commodity due to drought in the northern hemisphere.

Meanwhile, Australian grain traders are warning that forward prices are likely to flatten out thanks to a variety of factors, meaning right now could be the time for farmers to empty their silos.

Adam Robinson, Robinson Grain at Dubbo, said he doubted any global shortfall, but acknowledged there was an illusion of such a thing due in part to Russia's wheat export tax designed to help authorities deal with a domestic food shortage, caused by drought.

He said a tighter than expected corn balance also likely dragged the market up.

Australian prices would fail to feel the full effect, with a rise in the Australian dollar overnight Tuesday from 76.9 to 77.8 cents against the US dollar.

From July, when northern hemisphere croppers begin to harvest, wheat prices are expected to soften.

Meanwhile, Australian wheat - up to $310 a tonne delivered to either Port Kembla or Newcastle - remains the cheapest in the world.

While cargo containers that meet food specifications are in continued short supply, there are plenty of ships that carry bulk loads leaving Australian shores.

"We are exporting a lot of wheat," said Mr Robinson.

Seasonal conditions have created an eastern seaboard wheat crop with an abundance of protein with the result being that the price offered for ASW1 is less than $10/t cheaper than APH1 at West Wyalong and Nyngan, while the spread is just $8/t at Narromine.

In the south, iGrain grower broker Machallie McCormack, Griffith, said all the signs pointed to current prices remaining stable, but the potential for substantial carry over from this year's crop might deliver some downside along the track.

"If it was me I would right now sell what I have left and take a position on next year's crop," she said.